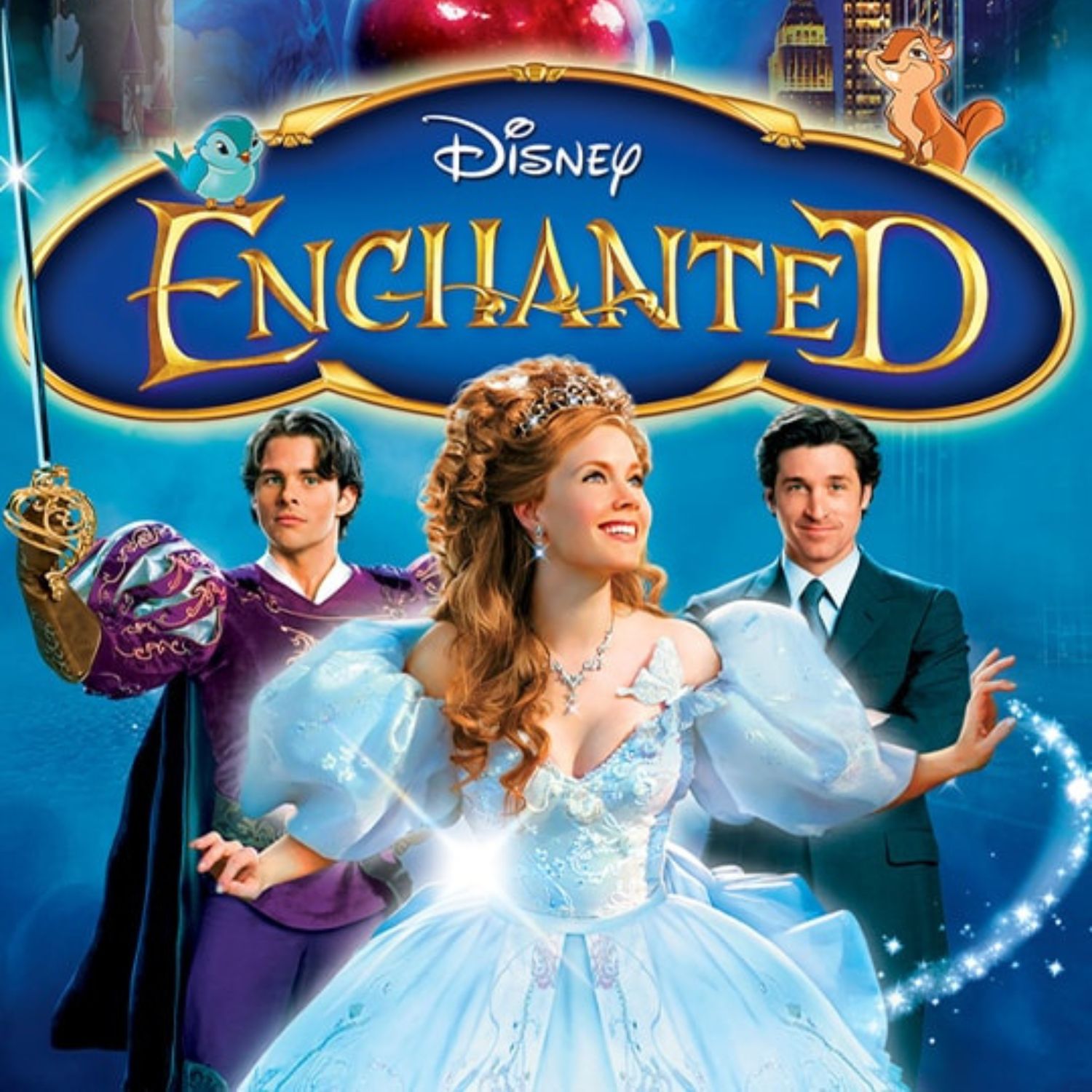 Enchanted started life as something very different to what it ended up becoming. Originally conceived as an R-rated comedy with no songs, it was purchased by Touchstone Pictures and eventually made its way to becoming a Disney property, which meant a serious tone down of the material.

Going through several directors and writers, eventually it landed with Tarzan and 102 Dalmatians director Kevin Lima. He envisaged a love letter to Disney's past, taking inspiration from Shrek and Who Framed Roger Rabbit, enlisting the song writing abilities of Alan Menken and Stephen Schwartz, and giving us the inimitable Amy Adams as the simply enchanting Giselle...

I would love to hear your thoughts on Enchanted !

Sunni for her patron thoughts. You can find her @Bookofliespod on Twitter and her podcast Book of Lies on all your podcast apps.

Nicholas and Brendan for their Patron thoughts, too!