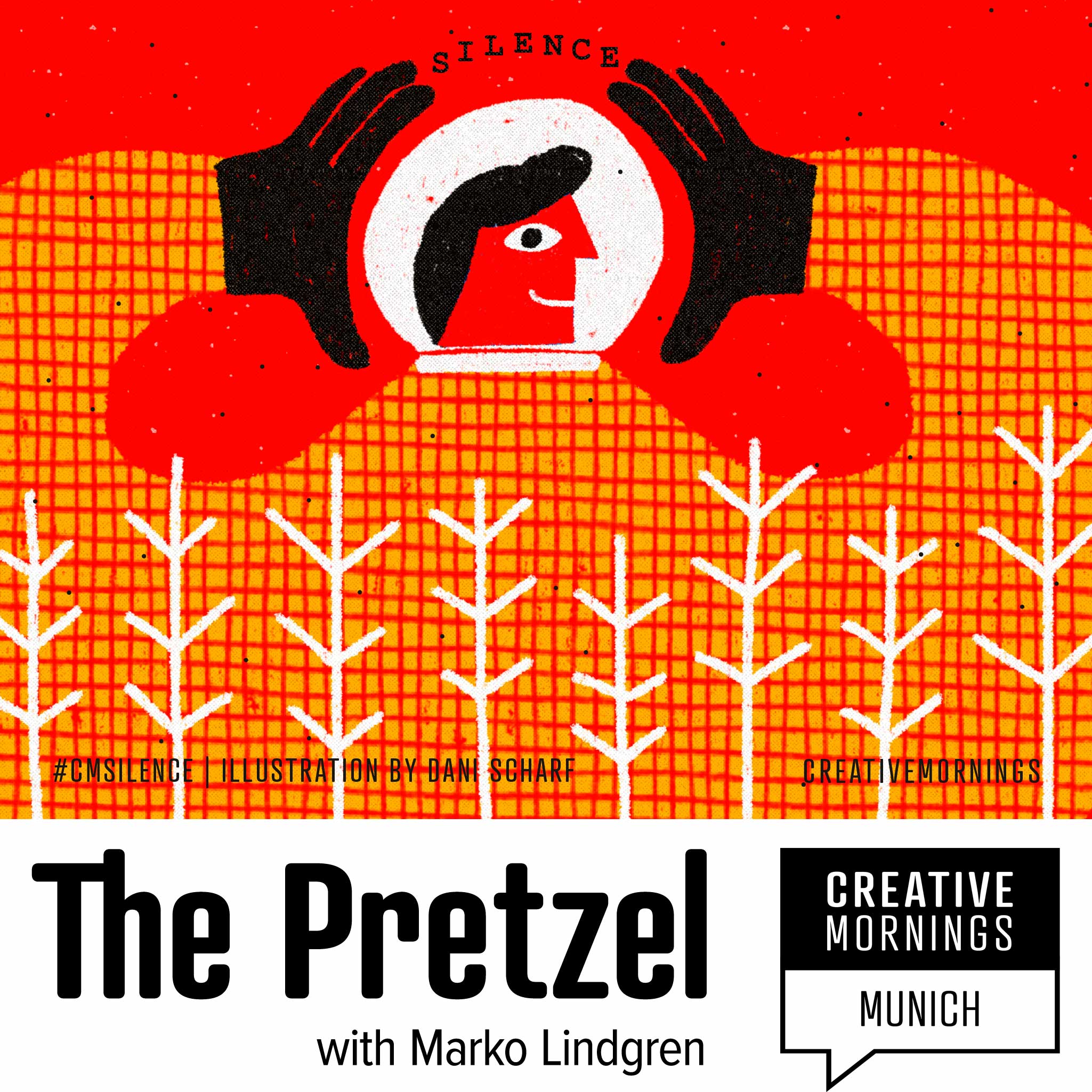 On the power of practicing silence.

Cherryl is an unapologetic believer in freedom. She left her job in Advertising 15 years ago and has since studied Yoga in an Ashram in India and in New York. She is the founder and creator of the popular Living Yoga Studio in Johannesburg. She moved to Germany in 2012, where she developed a Self Mastery coaching system that has meditation, mindfulness, and yoga as the foundation.

She then went on to found a company called Conscious Consulting which aims to bring tools to raise consciousness in individuals both privately and in organizations. She also wrote and published a book called Magnificently Real which is part memoir, part method on how to live with extreme emotional competence; material which she also uses as part of her Self Mastery system.

Total Happy Up And Sunny by Sascha Ende