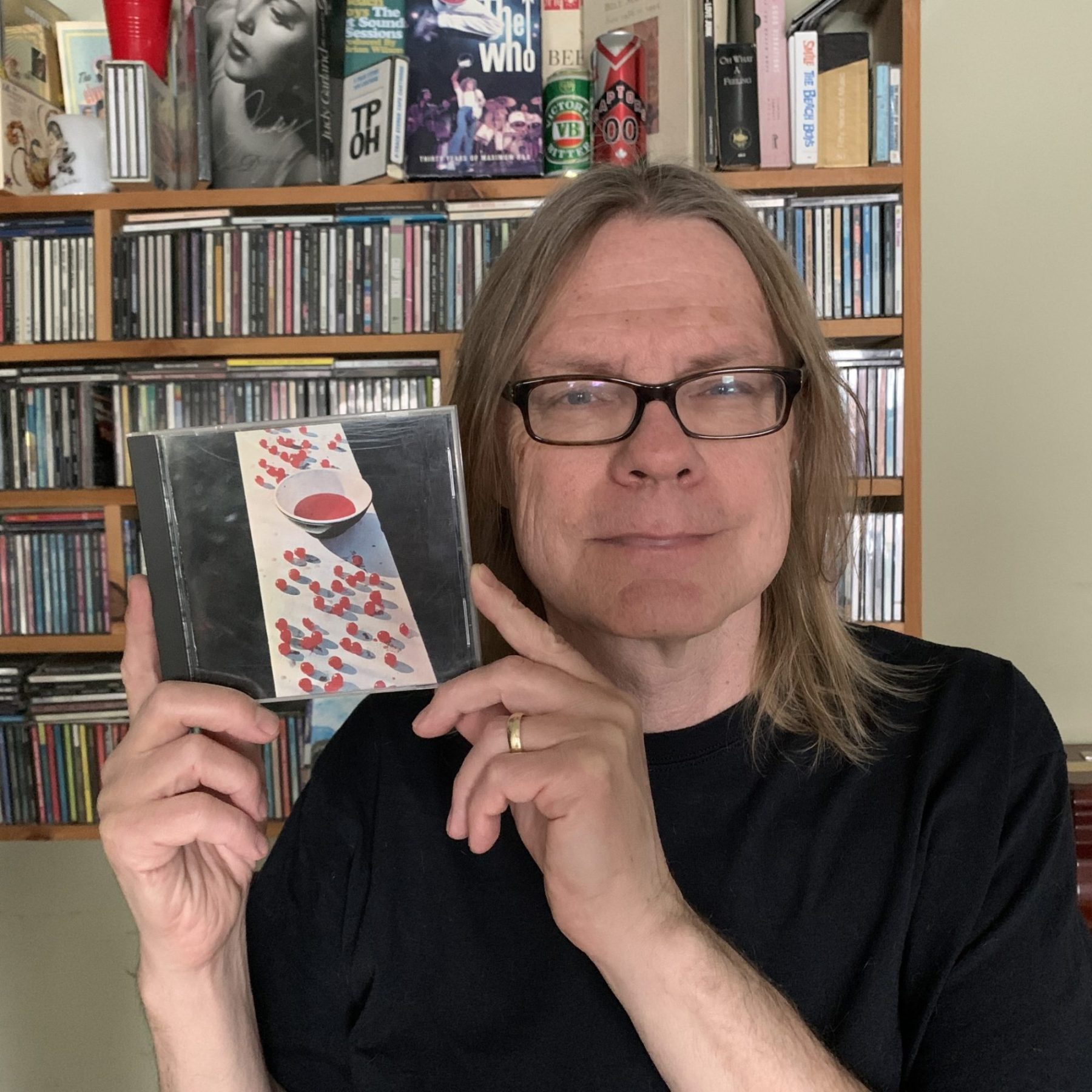 Moe, a self described "McCartney guy", talks about how the record resonates differently with him at this stage of his life and career than it did when he first heard it as a kid. Moe also talks about McCartney's gift for melody, even on some of the tracks on the album that only sound half-finished. And he also relates to McCartney not wanting to record an album "that would have sounded like a Beatles album", from his own experience of recording his first solo album away from his band The Pursuit of Happiness.

Here's the Wiki page on The Pursuit of Happiness.

Be sure to visit Moe Berg at his website moeberg.ca. You can also find him on both Twitter and Insta at the handle @MOEtpoh.