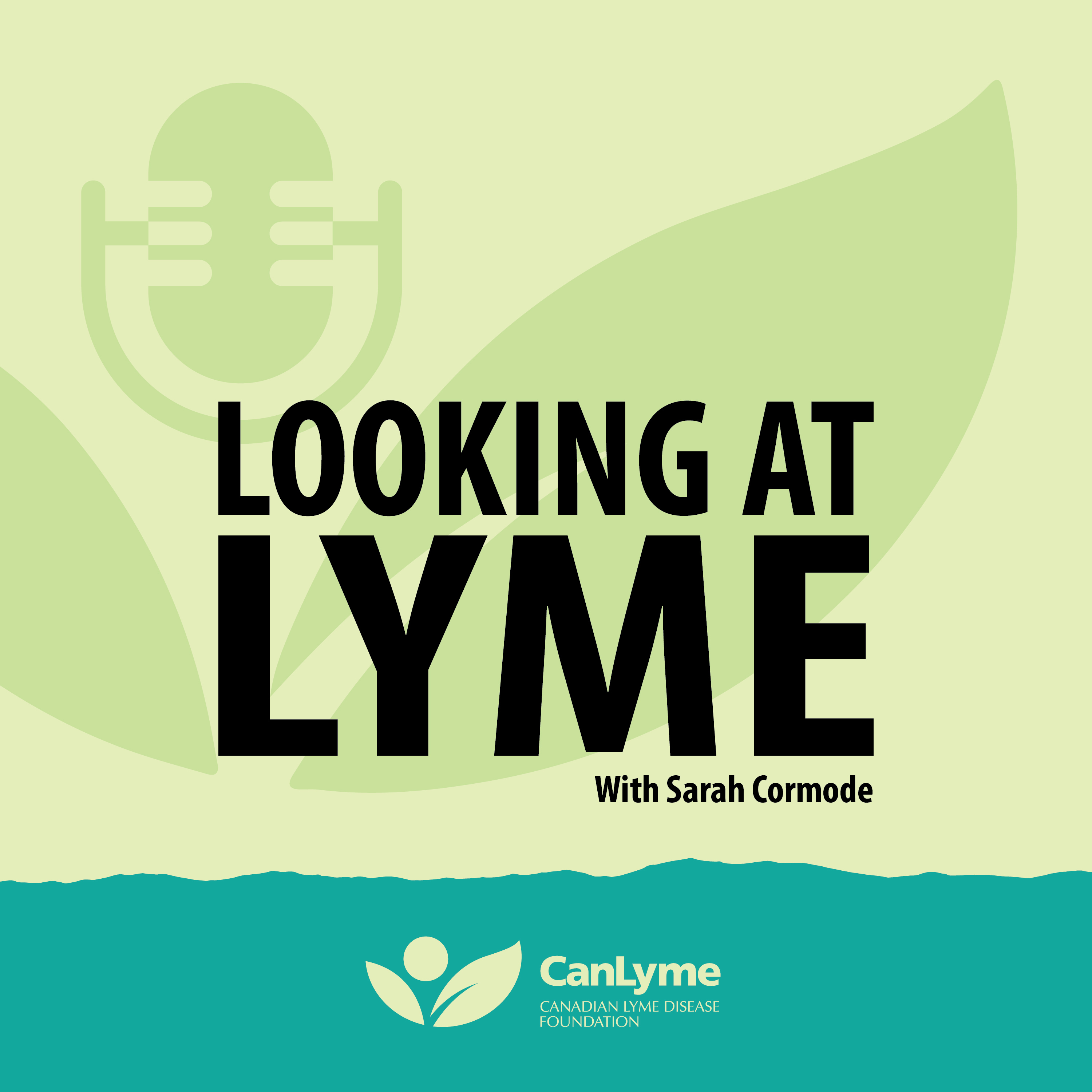 In this week’s podcast, Sarah speaks with Dr. Thomas Moorcroft, a physician from Connecticut who specializes in Lyme disease and Lyme-related infections. He explains what co-infections are and differentiates between infections that are contracted from a tick bite, and concurrent infections that people with Lyme disease may experience. During the 2020 International Lyme and Associated Diseases Society (ILADS) conference, he presented several cases of known tick bites in which individuals tested positive for 3-5 different pathogens. He explains the implications of having more than one infection on disease expression and test accuracy.

Dr. Moorcroft talks about Bartonella, a co-infection of Lyme disease that can be transmitted not only from ticks, but also from fleas, lice and bites or scratches from cats - hence its other name “Cat scratch disease”. He explains some of the symptoms of Bartonella, including sudden behaviour changes in groups of children after a lice infection has gone through their classroom. Beyond some of the unusual symptoms of Bartonella infection such as foot pain and muscle fasciculations, Dr. Moorcroft points out the often debilitating cognitive effects of the disease. He gives some pointers on clinical signs helpful in the diagnosis of Bartonella, including characteristics of skin changes that occur due to the infection.

Finally, Dr. Moorcroft explains a mentorship program through ILADS, in which physicians, often in Lyme endemic areas, share their clinical knowledge and time with physicians who want to learn more about how to treat Lyme disease and co-infections. He also touches on some of the emerging research that was shared during the ILADS conference, including research showing persistent infection and mental health effects of Lyme disease.