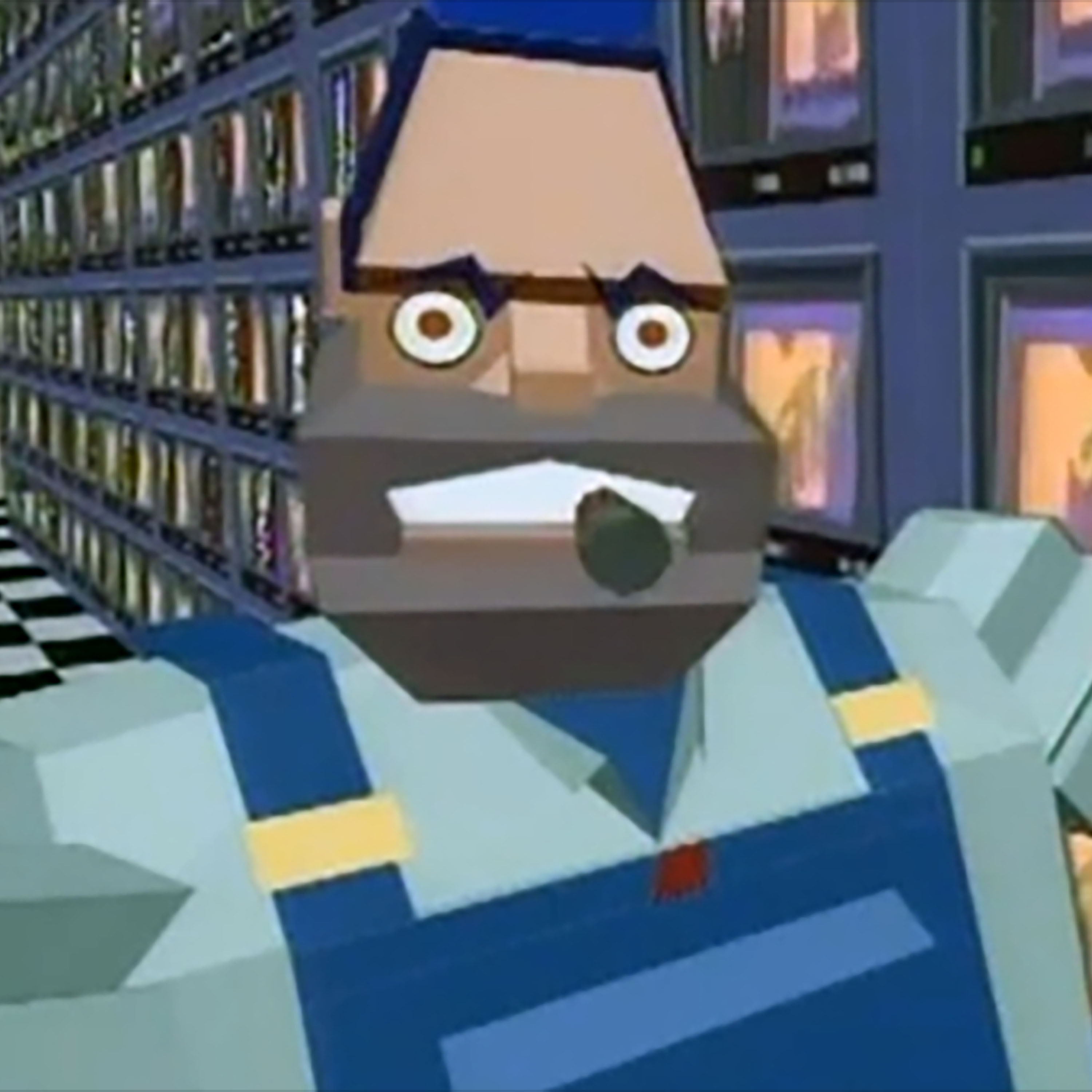 Sadly, no chicks for free though... Unless you count bloody torsos, which we, uh... Don't.

The boys are back this week, with Chris surviving the Plague Knight's relentless onslaught on his digestive system, and Shane braving the scare zones of Universal's Halloween Horror Nights. News items up for discussion include Nintendo's new president, the latest in the Fuck Konami saga, bad news from the Star Wars: Battlefront alpha, game voice actors considering a strike, Jon Snow's possible return to Game of Thrones, and much more!

Getting back to the usual show format, the main topic sees Chris & Shane having a chat about video game pre-order culture, and how toxic it has become over the past several years.