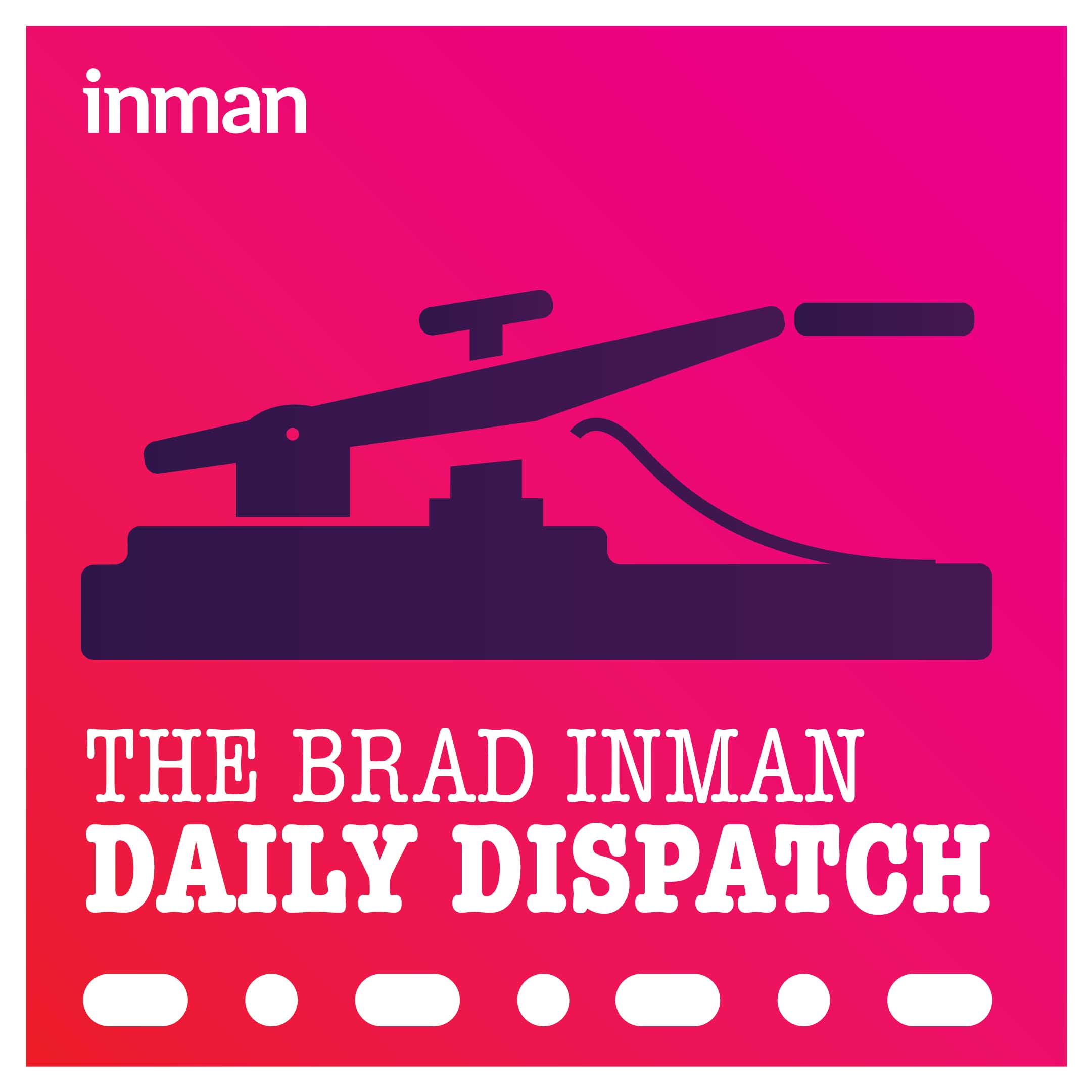 Every day, as part of his daily routine, Inman founder Brad Inman texts and talks with many of the most important people in the real estate industry.

Now, in these unprecedented times, he’s making some of those conversations public to share with you, the Inman community. Welcome to Brad Inman’s Daily Dispatch with Compass CEO Robert Reffkin.