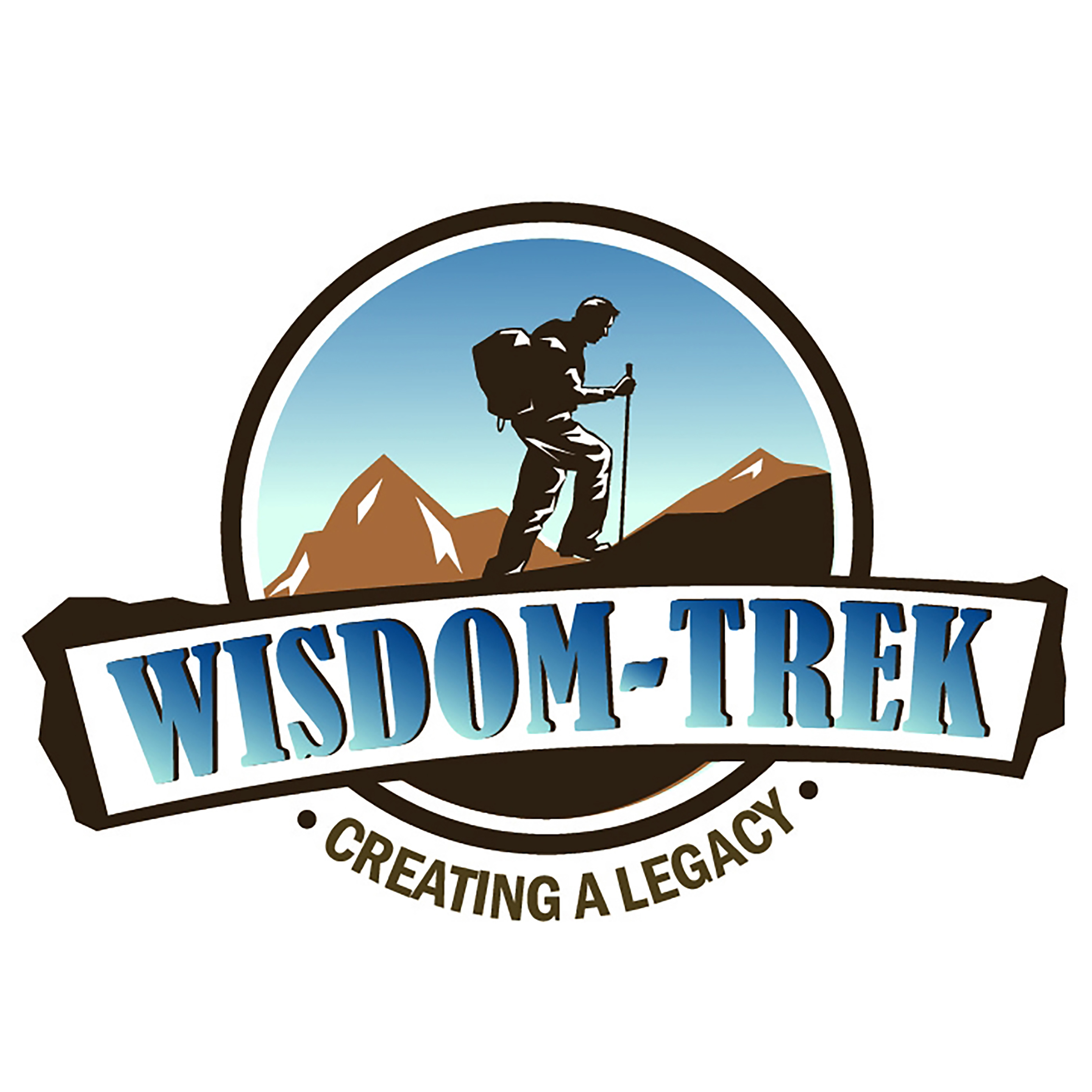 Welcome to Day 876 of our Wisdom-Trek, and thank you for joining me.

Is My Bible Accurate? – Wisdom Wednesday

Thank you for joining us for our five days per week wisdom and legacy building podcast. Today is Day 876 of our trek, and it is Wisdom Wednesday.

The past several months on Wednesday we have been focusing on interpreting current events through a Biblical Worldview. To establish a Biblical worldview, it is important that you also have a proper understanding of God’s word. Especially in our western cultures, we do not fully understand the Scriptures from the mindset and culture of the authors. In order to help us all have a better understanding of some of the more obscure passages in God’s word, we are investing Wisdom Wednesday reviewing a series of essays from one of today’s most prominent Hebrew Scholars Dr. Micheal S. Heiser. He has compiled these essays into a book titled I Dare You Not to Bore Me with the Bible.

We are broadcasting from our studio at The Big House in Marietta, Ohio. We hear a lot about “fake news” today, and it is getting to the point where it is difficult to trust any major media outlet. Certainly, the internet is also awash with all sorts of theories and opinions, many of which have little or no basis in truth.

While I believe that God’s word is inspired in its original revelation, throughout the ages there are some subtle nuances in the various translations that do affect our understanding of certain passages. None of these differences impact the major doctrines or the overriding message of salvation through Jesus Christ. As I gain a better understanding of the Bible in the language and culture in which it was written, it helps me to gain a better understanding of how God is building up His kingdom throughout the world today. In today’s essay from Dr. Heiser, we want to look at Deuteronomy 32:8-9 where God divided up the human race of the world at that time…

Is My Bible Accurate?

After the great flood, everyone had one language. Humanity congregated in the region of Babylonia (“the land of Shinar”) and started building a tower that would reach into the heavens as told to us in Genesis 11:1-9.  God stopped the project by transforming the single language into many—dispersing humanity over the earth and creating the 70 nations and regions listed in Genesis 10 from the decedents of Noah. Genesis11:7-9 tells of this scattering of people, “Come, let’s go down and confuse the people with different languages. Then they won’t be able to understand each other. In that way, the Lord scattered them all over the world, and they stopped building the city.  That is why the city was called Babel, because that is where the Lord confused the people with different languages. In this way, he scattered them all over the world.”

Most people think it ends there, but there’s more. The story picks up again in Deuteronomy 32:8-9, and the story changes, depending on what Bible version you use. Here is the reading from the New Living Translation.

When the Most High assigned lands to the nations,
when he divided up the human race,
he established the boundaries of the peoples
according to the number in his heavenly court.[a]

For the people of Israel belong to the Lord;
Jacob is his special possession. 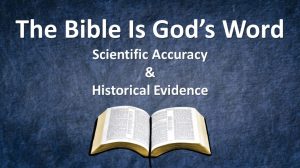 Many English Bibles have “sons of Israel” or something similar because the translation is based on the traditional Hebrew text of the Old Testament, known to us as the Masoretic Text. How does God dividing humankind and fixing the boundaries of the peoples “according to the number of the sons of Israel” make any sense? Deuteronomy 32:8 refers back to what happened at Babel, and Israel did not exist at that time! If you read through the “Table of Nations” in Genesis 10, Israel does not even appear.

“Sons of God” is the reading in two other older manuscripts: the Septuagint, an ancient Greek translation of the Old Testament, and the Dead Sea Scrolls, a set of manuscripts discovered in the desert not too far from Jerusalem. Bible translators agree that “sons of God” is the more original reading, but they usually place it in a footnote at Deuteronomy 32:8, and not in the actual text. The English Standard Version (ESV), though, and others like the NLT, place “sons of God” into their translation. 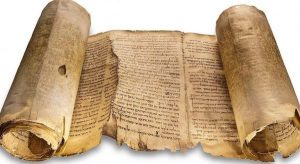 · Why Is There a Difference?

Deuteronomy 32:8 is a textbook example of how later scribes sometimes changed the biblical text in a misguided attempt to “protect” God’s reputations. Other parts of Deuteronomy were also changed by scribes, such as in Deuteronomy [32:43]. When you line up the Dead Sea Scroll reading with the Masoretic Text, the traditional Hebrew text which many English translations are based upon, you can see that the original was altered.

Notice that Deuteronomy [32:43] in the Dead Sea Scrolls has three poetic pairings. Since it’s a poetic section, the symmetry is not only important, it’s expected. The Masoretic Text reading has removed or altered parts of two of the pairings. The first, as in Deuteronomy 32:8, which eliminates references to other divine beings as “sons of God.” The second in Deuteronomy [32:43] it eliminates “heavenly ones” and “gods.” At some point, a scribe thought this reference to other gods was theologically offensive. The first line of the final pairing was removed because someone hating God was also offensive.

God, of course, doesn’t need to be protected by a zealous scribe or anyone else. Israel’s doctrine was that Yahweh was unique and above all other divine beings Psalms 29:1 and Psalms 89:5-7. In a severe judgment, the nations at Babel were disinherited by Yahweh and given over to the administration of other ‘little g’ “gods” in Deuteronomy [4:10]-20 and 32:8. These “sons of God,” also referred to as his “heavenly court,” their actions would be judged by the God of Israel as mentioned in Psalms 82:1 & 6. This paved the way for God to create a new people, Israel, in the very next chapter of Genesis. Ironically, after the scattering of the nations in Genesis 11, it was announced that it would be through Abraham’s seed that the disinherited nations would be reclaimed in Genesis 12:1-3.

Next Wisdom Wednesday, we will continue with the Old Testament as we look at Dr. Heiser’s next essay titled, The Most Horrific Bible Story. I believe you will find this another interesting topic to consider as we build our Biblical worldview.

Tomorrow we will continue with our 3-minute humor nugget that will provide you with a bit of cheer, which will help you to lighten up and live a rich and satisfying life. So encourage your friends and family to join us and then come along with us tomorrow for another day of our Wisdom-Trek, Creating a Legacy. 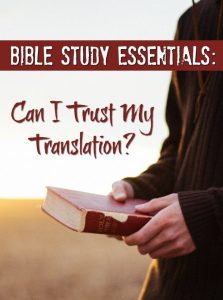 If you would like to listen to any of our past 875 treks or read the Wisdom Journal, they are available at Wisdom-Trek.com. I encourage you to subscribe to Apple Podcast or Google Play so that each day’s trek will be downloaded automatically.