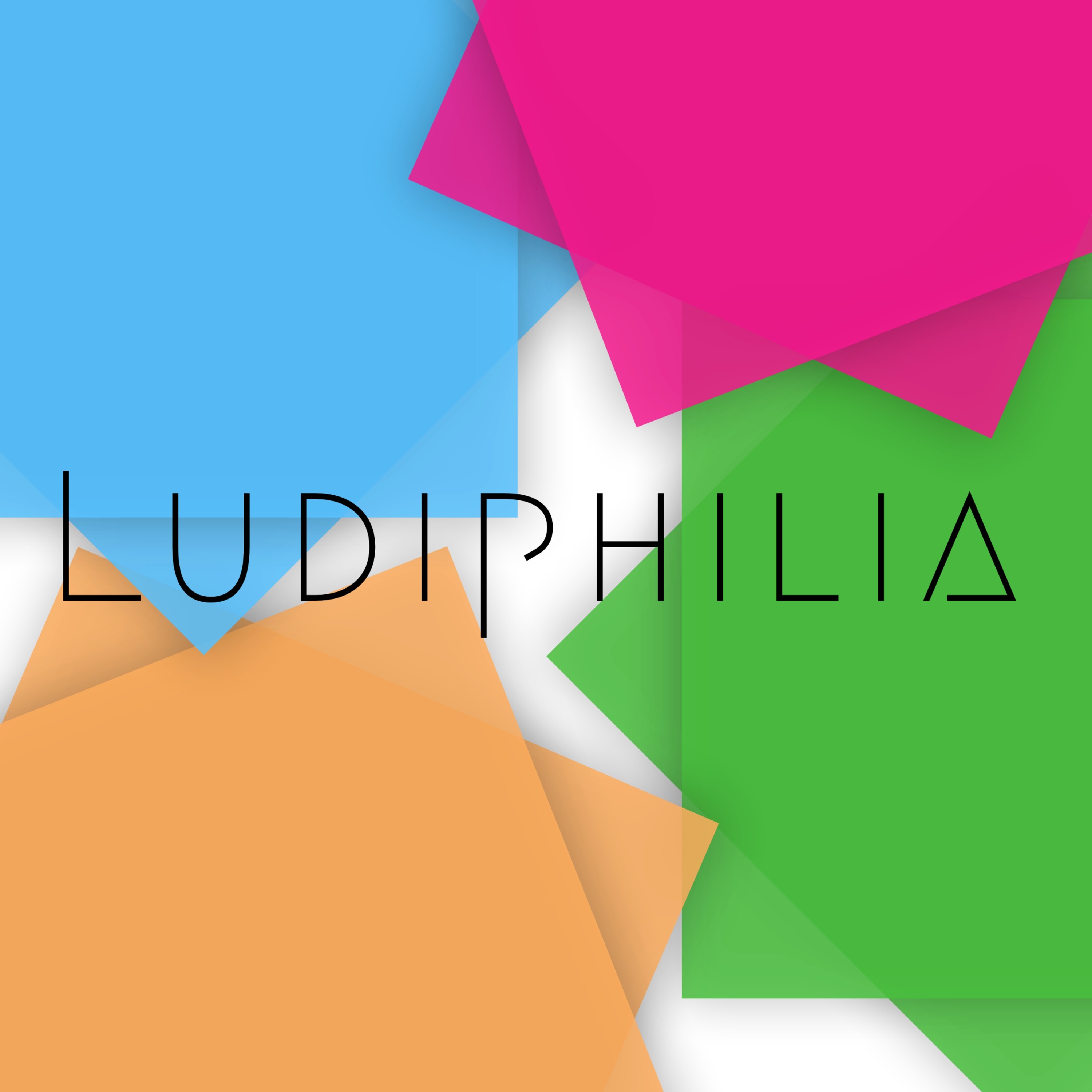 I talk the business of toys and pop culture, and what goes into making a documentary series about their history, with The Toys That Made Us producer/director Brian Volk-Weiss. Brian has lots to say about the hidden world behind toys and popular culture, the critical quality of a successful toy, why failure is interesting, the way your past dreams and passions have a way of shaping your future, and more.

Ludiphilia is made possible by the support of my Patreon backers. Thanks especially Anuar Lequerica, who's been a patron almost since the beginning, as well as Torbjørn Vik Lunde and Nick — all three have stuck with their $5+ monthly pledge through a very inconsistent spell in my episode output (which will hopefully give way to a steadier release schedule now that I've re-committed to the show!).