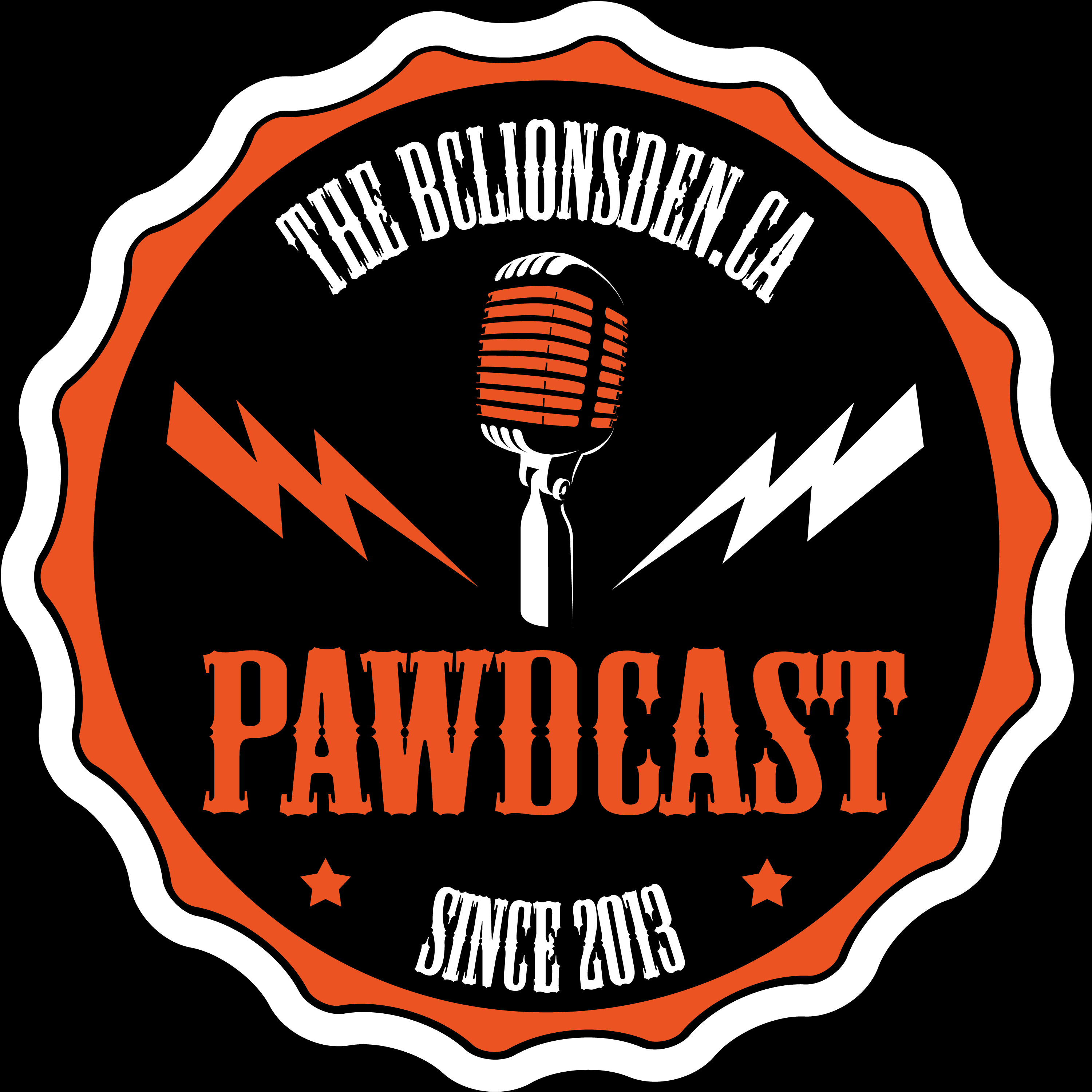 The Pawdcast is back to kick off Season 8 of the show and we're coming in hot with Rick Campbell, new head coach of the BC Lions and offensive lineman Justin Renfrow, who helped improve the Lions offensive line last year, and is a pending CFL free agent.

Rick Campbell talks about being a kid during the Eskimos dynasty years, building a program from scratch in Ottawa and how excited he is to add the defensive coordinator role to his head coaching title.

Justin Renfrow talks candidly about his community involvement and where those values that are instilled in come from. We also chat about the challenges he faced in college, and the Marshawn Lynch snub in the Super Bowl that he was a part of while with the Seattle Seahawks.

It's good to be back, Season 8 is going to be great!