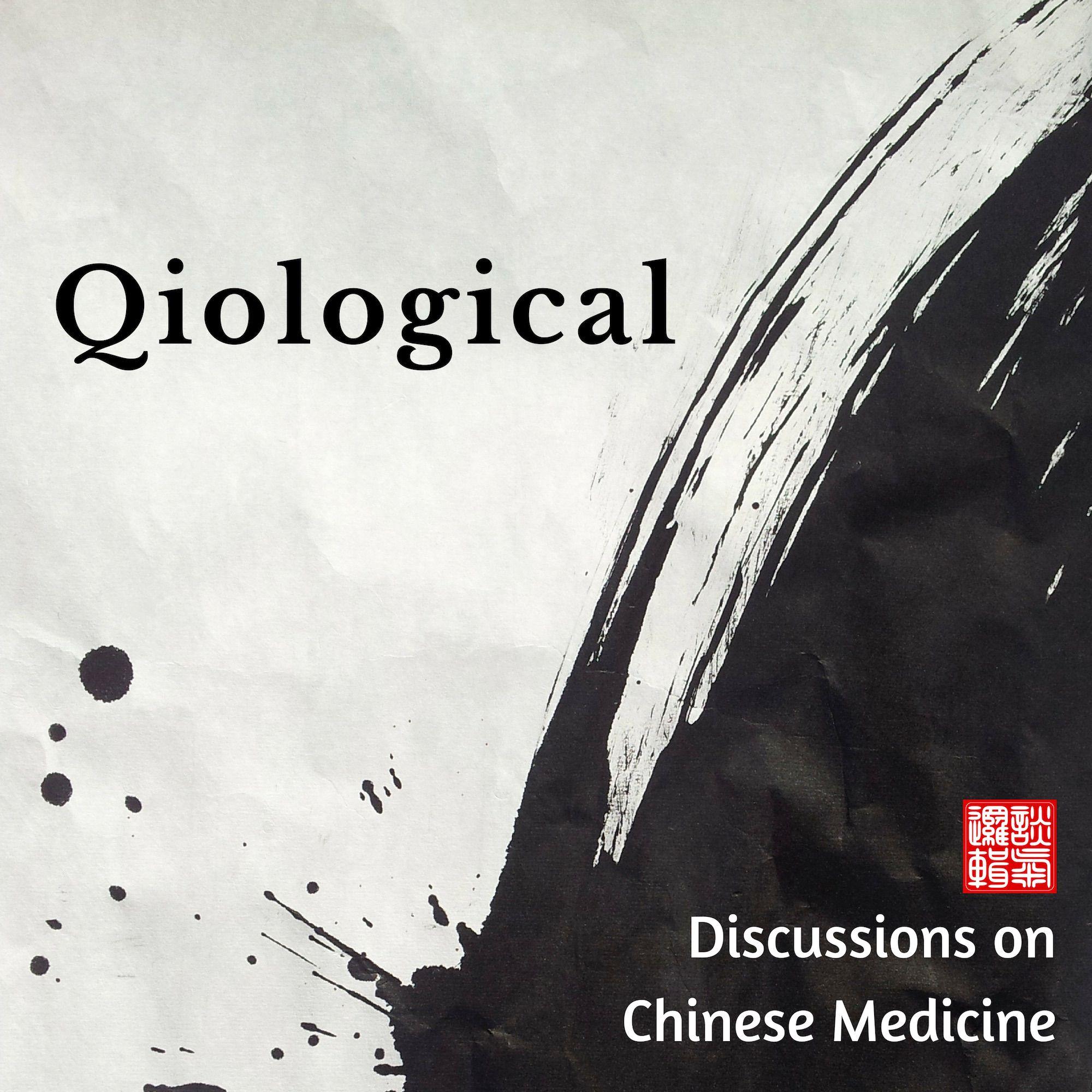 We often think of the bioelectricity of the nervous system as a signaling system for the body to communicate with itself, but it might serve an even greater function of allowing us to interact with our larger environment.

This conversation with John Hubacher started off as an inquiry into electro-acupuncture, but it quickly took a hard left turn into neuro-psychiatry, parapsychology as well as the importance of using standardized measures in research so we can build a common language around treatment and experimental findings.

Listen in to this conversation on the perspectives of a long time researcher into bioelectricity, and how he sees this interacting with biology and quantum fields.