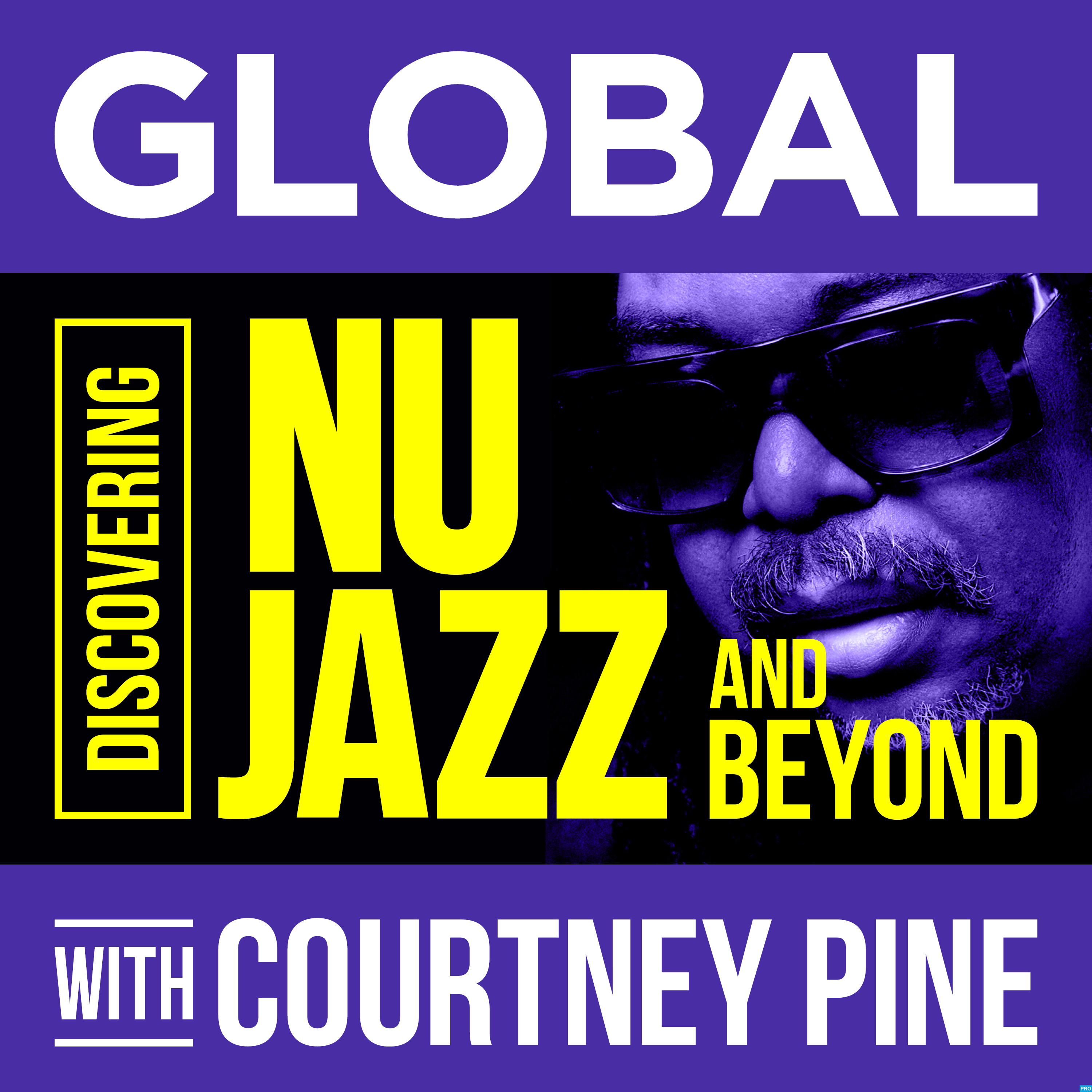 Courtney’s playing refreshingly cool new jazzy vibes for you to work, rest and play to!  Jam-packed full of new releases and plenty of fun, including many of the artists introducing their own tracks!  This week: swingin jazz fundamentals, summer nu-soul, bluegrass guitar, progressive fusion, musica italiana, vocal swing, South African Malaysian grooves and blues - prepare your ears folks it's another blinder from the one and only Courtney Pine!!

Amazing live jazz captured again by NYC's fab Smoke Sessions: check the incredible lineup, close your eyes and you're there!!

Jordan
What a beautiful big-hearted sound from Grant's tenor!  Clifford Jordan blues style swing recorded in the legendary Van Gelder studio and you can hear it!

Lush flute from Gareth Lockrane on this cool summer mix from Birmingham's own Reuben James!
“I'd just got married, I was in a happy place and the whole thing was improvised in the moment...a lot of songs come from pain, but this one comes from a lot of joy. It was a big vibe for me. I was just in a moment of bliss.”

“A Buddy Holly song.  Phil Lesh of the Grateful Dead has invited me to play with him many times, playing mostly Dead tunes.  He played this one every night I think.  It’s got that Bo Diddley beat.  If you don’t know by now, rock’n’roll is here to stay!” JS

Shine Thru OUTSIDE IN Tr 1

Inside Out BACE RECORDS Tr1

I Must Have That Man SELF-RELEASE - Tr 1

Great to have female songwriter Dorothy Fields on the episode.  Fast happenin' swing from the brilliant Robin and band, and fantastic piano solo from Aaron.

Of Narratives and Nocturnes OUTSIDE IN MUSIC Tr 2

S Davis
Hypnotic South African/Malaysian Grooves from Cape Town to get you on your feet!