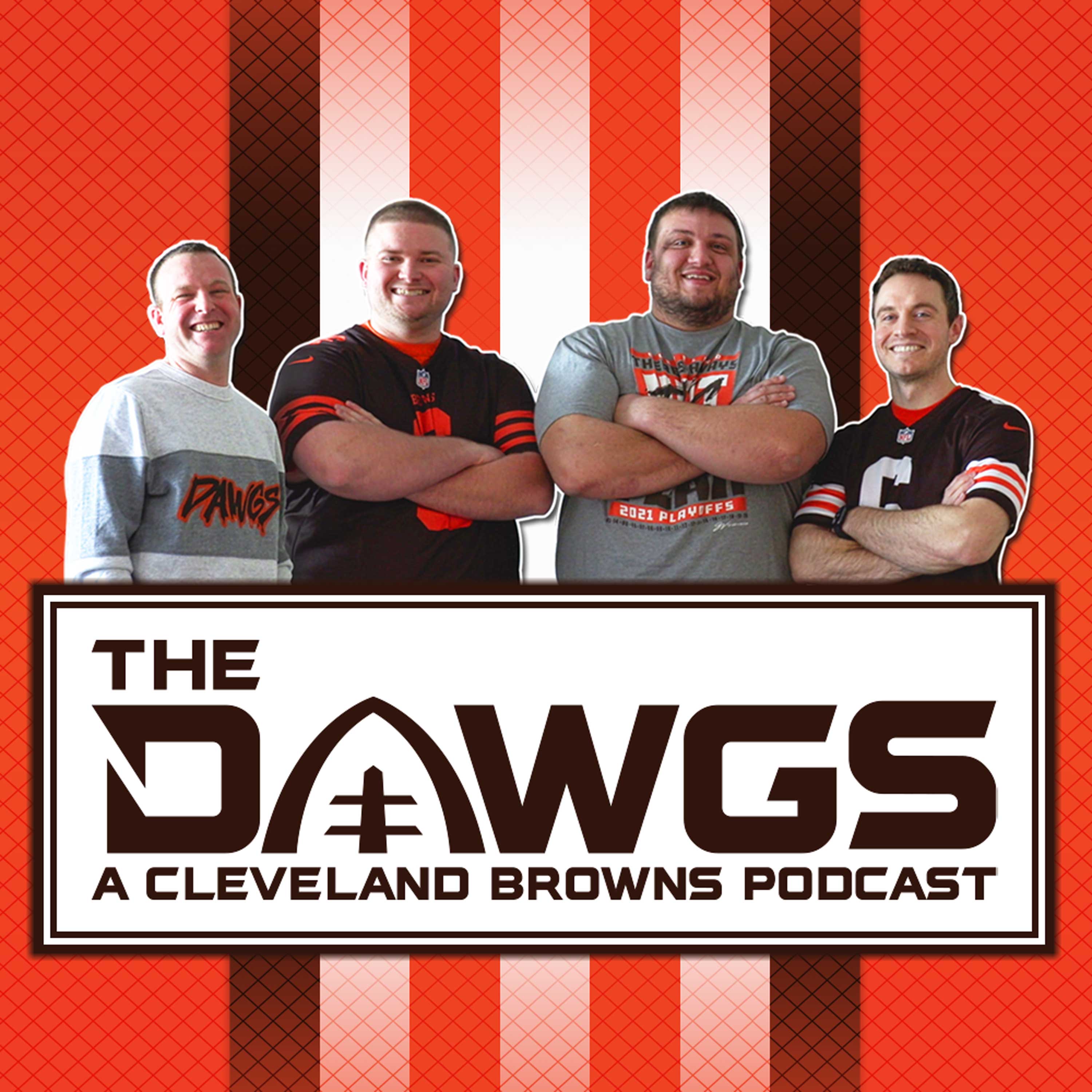 So let's dive in and dissect this one! We had a lot of drama after the game, which is becoming an unwelcome norm, when Baker refused to shake hands or speak to the media. He later made comments that didn't sit too well with the fans. During the game, the team was booed multiple times because the offense was just slightly less boring than the Lions offense. Turnovers, missed passes, penalties, and poor performances all around on offense left everyone in the cold, rainy stands feeling even worse.

Nick Chubb, though, was again the dominate bright spot, and the team rode him for 22 carries to the victory. The defense played decent, only giving up 10 points. But we can't lump on too much praise because, again, it was the Tim Boyle-led Detroit Lions. But the AFC is still wide open for playoff positioning, so it's time for the Browns to pull themselves together!

Head over to our website at https://www.thedawgspodcast.com and send us a voicemail with your thoughts or record an intro for an upcoming episode.

DOWNLOAD THE DRAFT KINGS SPORTSBOOK! Use promo code TPPN, bet ONE DOLLAR on either team to score and win ONE HUNDRED DOLLARS IN FREE BETS.

JOIN US ON SIMBULL - Visit www.simbull.com/dawgs to get your $10 bonus when you make your first deposit. Come play the sports stock market with us on SimBull!