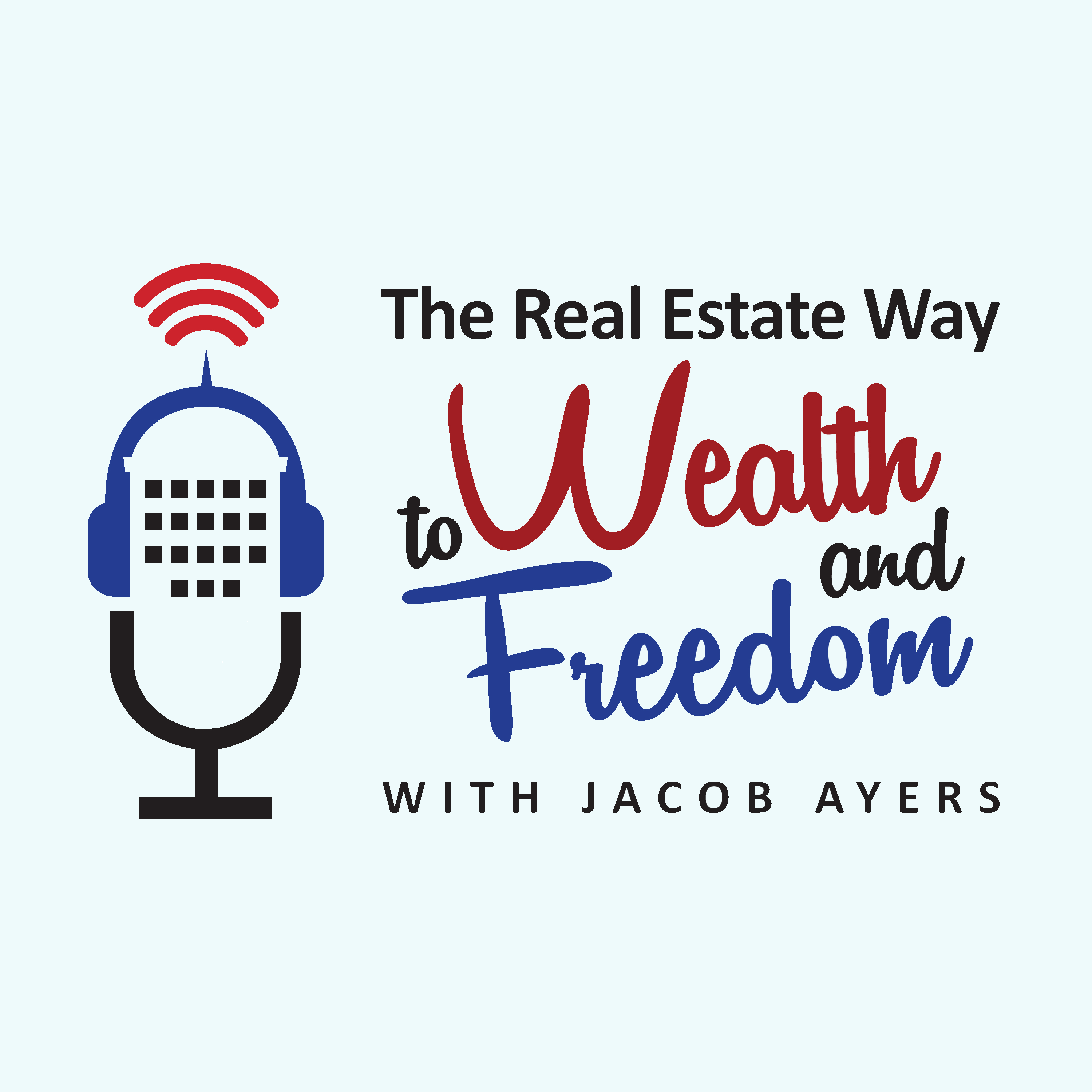 Brad is an effective sales leader, coach, speaker and author who over a decade ago set out on a mission to compile stories from his prior business career as founder and CEO of a small oil company, in addition to the encounters he had from meetings and speaking events with some of the most world’s best leaders in sports, business and politics. His encounters include 43rd President of the United States George W. Bush, former Commander in Chief of the Armed Forces Oliver North, NFL Hall of Fame recipients Joe Namath and Fran Tarkenton, NBA legend and former LA Laker Magic Johnson, accomplished business leader and Shark Tank personality Kevin O’Leary, and Rudy Ruettiger who was made famous thru the movie about his life at Notre Dame. Brad is the founder of The Art Of Beliefology

– believing that you have the power to change your limiting beliefs and providing a path to the millions of men and women around the world raising their hands for help.

In On the Wings of Eagles – Learning to Soar in Life Brad has assembled his copious notes into this book. Taking the message from each encounter, while sharing stories from his past, Brad has put together a book on success, what it means to be committed, and changing one’s limiting beliefs.

Visit Audible for a free trial and free audiobook download!