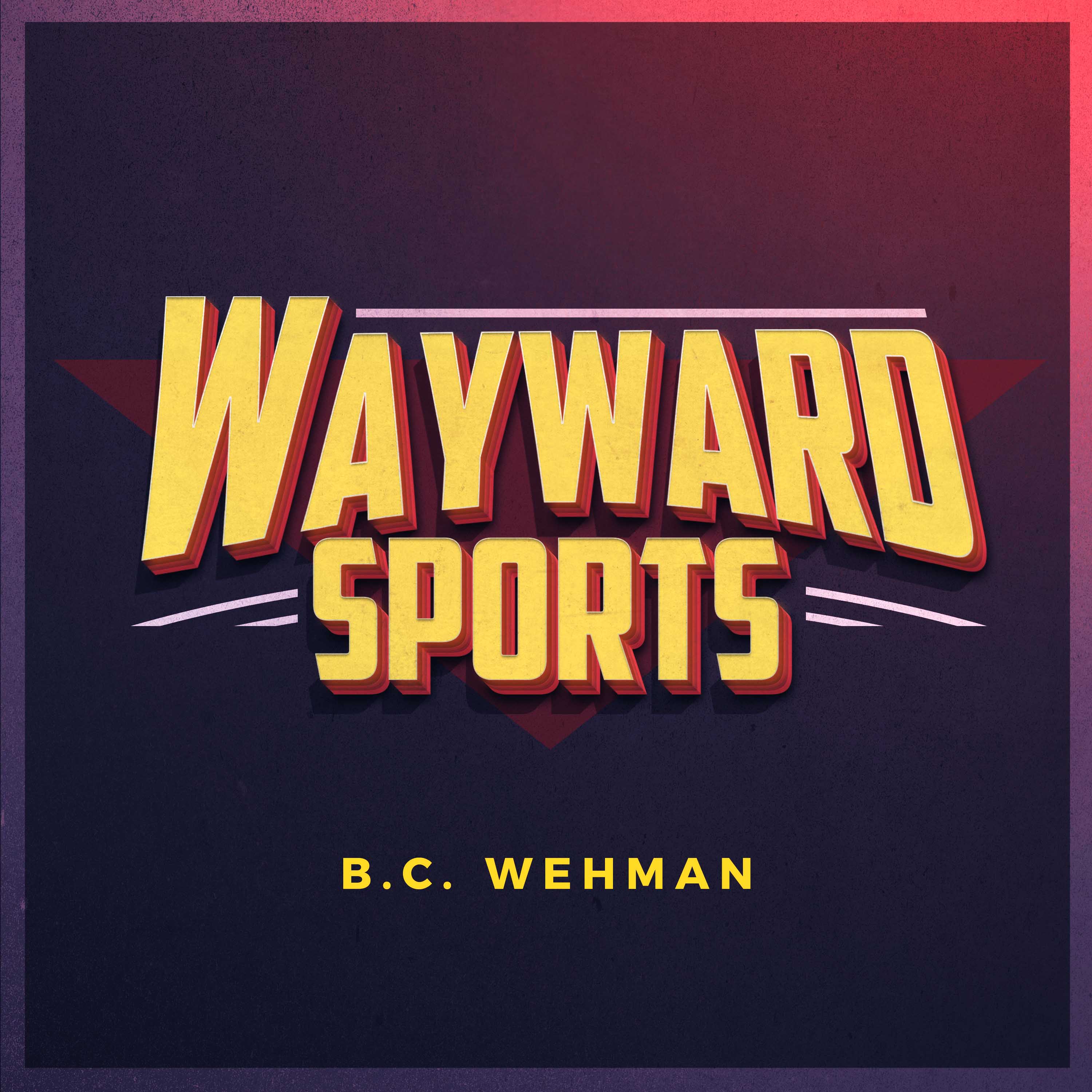 In this episode, the geek shall inherit the Earth and Ron Harper is still mad AF.

In the first half, B.C. and Chris talk The Last Dance (episodes 3 & 4), Dennis Rodman (and his many exploits), Phil Jackson, "The Shot" during the Bulls/Cavaliers 89 playoffs (and how young Chris was when it happened), and more. We'll also debate if you really need to shake someone's hand after they destroy your hopes and dreams.

Our halftime entertainment is MillionAir by Solstar. If you would like to be featured as the halftime performance of a future episode, reach out and let us know.

We kick the second half of the show off discussing Zack Snyder and his time bringing beloved DC comic book characters to life. We'll break down what went wrong (and a few things that went right) when he played in Detective Comic's sandbox.

The second half of sports talk digs deep into superheroes who played sports, and why sports can't be played by the caped and cowled. The show ends with some nostalgia, as Chris and B.C. hop in their WAYBAC machines and talk about the sports they played growing up... and the ones they still play today. As well as a couple of good stories about injuries and dudes who like to fight.

To be sure to visit and support our sponsors: Limitless Audio and An Affordable DJ