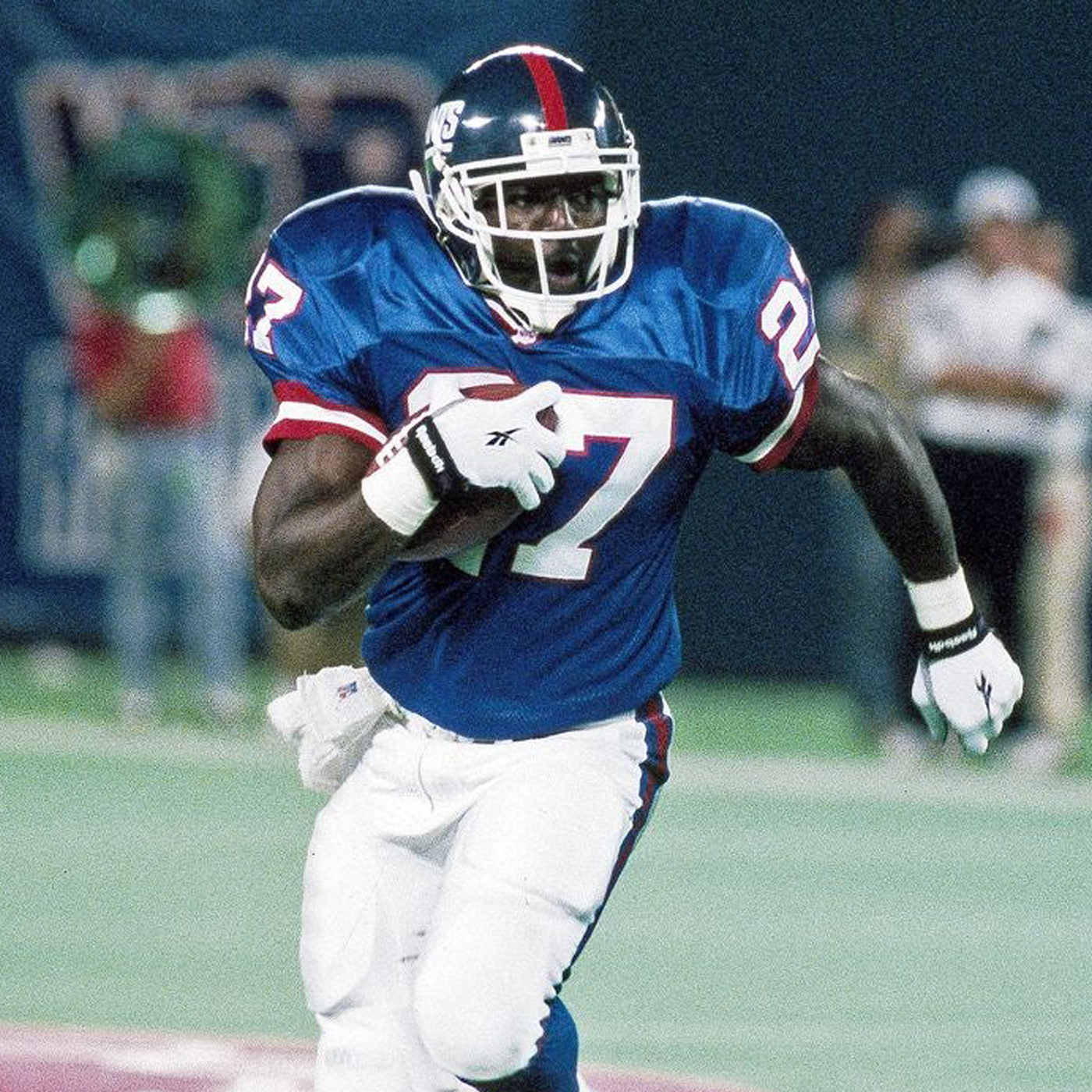 SPORTSTALK1240 hosts Mike Carver and Paul Revelant talk with former New York Giants RB Rodney Hampton. Rodney talks about the transition playing for Georgia in the SEC conference and the transition to the NFL. In his first season in 1990 with the Giants, Rodney talks about getting injured down the stretch during the teams Super Bowl run, while still being a part of the Super Bowl winning team. He describes what it was like playing for head coach Bill Parcells, and some of his toughest competition during his time with the Giants. Rodney reminisces about his big game against the Vikings in the 1993 playoffs when he gained 160 yards and scored 2 touchdowns, as well as what it was like playing in two pro bowls. Rodney also talked about some of what he was doing to stay involved with the team after his retirement, as well as his thoughts on the current team and some other personal endeavors since retiring- including his Hamps Camps program. Rodney closed things out talking a bit about the team back in 2009.