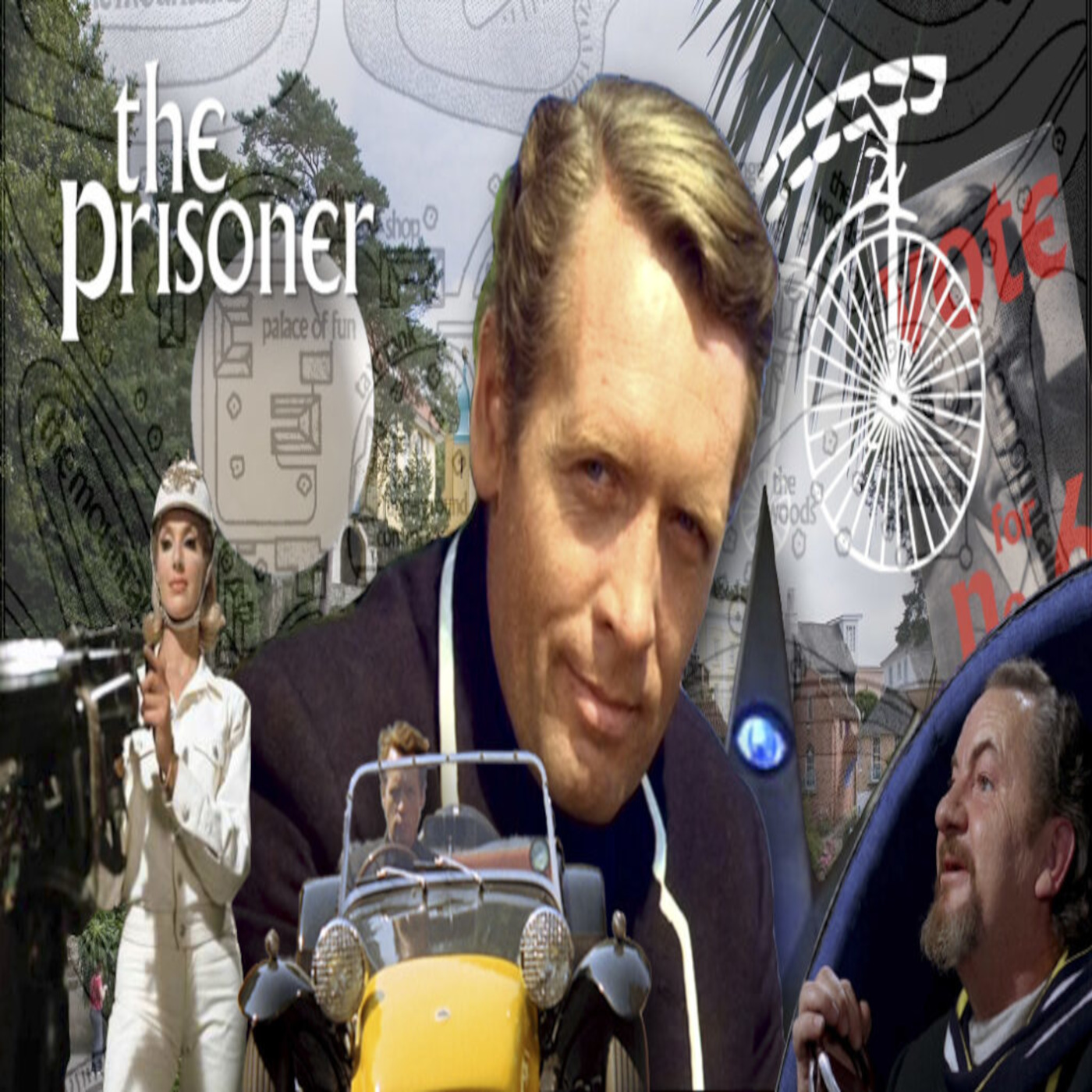 The Prisoner series from 1967-68, is the topic of this episode. The Prisoner series ran 17 episodes, and is considered one of the greatest series of all time. Its star, Patrick McGoohan, came up with the concept: a secret agent, not unlike John Drake, the character McGoohan played in “Danger Man” (1960 – 1968) retires, and those in charge want to know why he retired. He is drugged and wakes up in a place known as “The Village” and he is assigned a number: No. 6. He wants to escape, but can he?

Troy Harkin and David Clink will do a deep dive on The Prisoner, with special guest Mark Askwith (see author bio below).

Mark Askwith is a writer, Producer, and interviewer.

He is one of the Founding Producers of SPACE, Canada’s National Science Fiction and Fantasy Channel, where he co-created in-house shows including InnerSpace. He produced dozens of movie and television specials, including The Doctor Who 50th Anniversary Special; Watchmen; and, Orphan Black.

Prior to SPACE he was the creator of the award-winning Prisoners of Gravity, a consultant on the Genie Award-winning documentary Comic Book Confidential, and the manager of the Silver Snail.