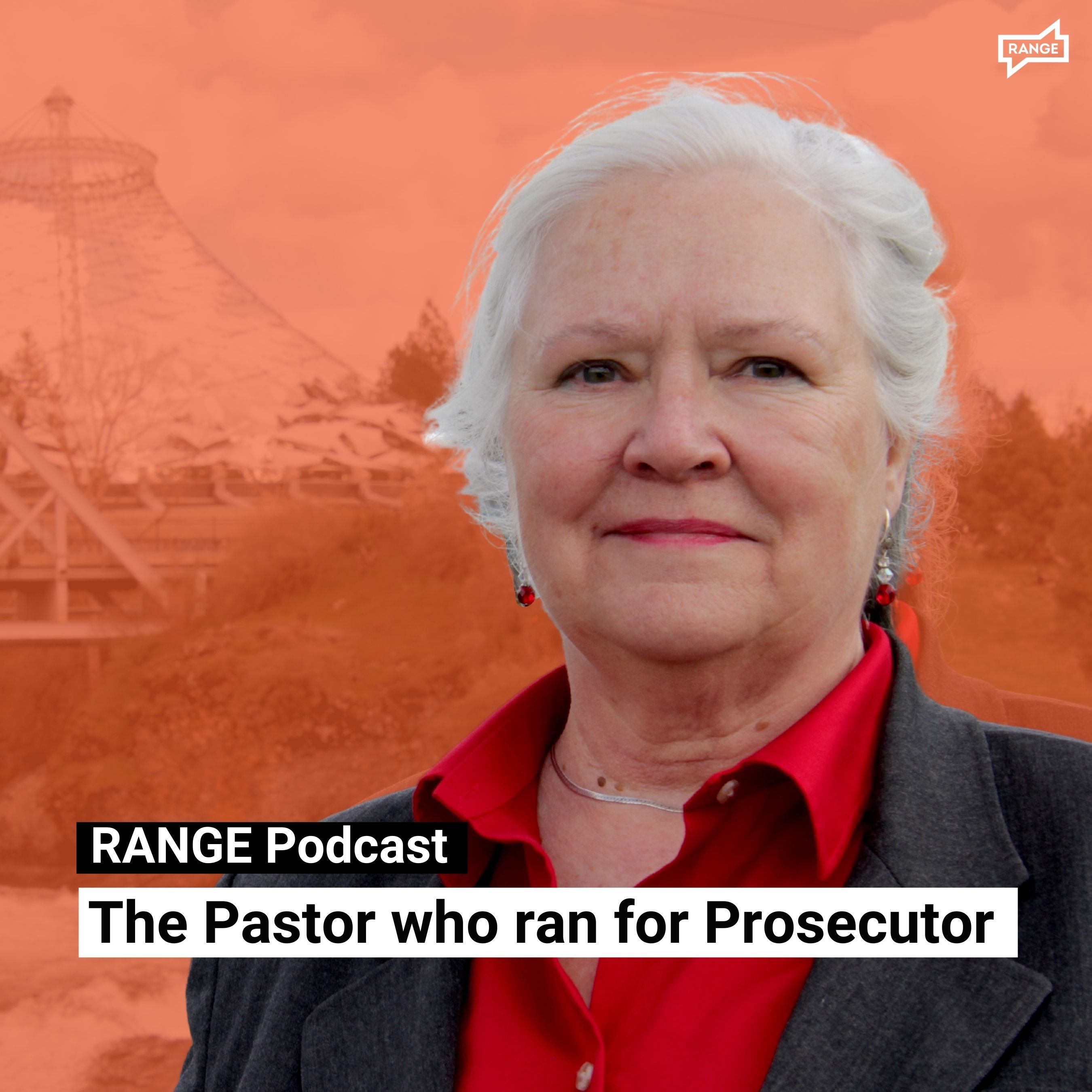 This week on the pod, we talk to Deb Conklin, former Clallam County Prosecutor and current pastor of two churches in Spokane, Liberty Park Methodist in Perry and St. Paul’s United Methodist in West Central. In her almost 25 years as a pastor, Deb has also served rural congregations in Deer Park, Davenport and Rosalia.

That’s the sort of resume that Deb had been on our list of people to talk to for RANGE because of her justice work in Spokane, and she got bumped to the front of the queue when she declared her intention late last week to run for Spokane County Prosecutor as a non-partisan candidate.

We discussed competing models of justice between retributive and restorative theories of justice, and beyond that, you’ll also hear some pretty big differences between how Deb was trained as a prosecutor – only charging people with crimes you’re certain you can get convictions on – and the way we’re used to we’re used to hearing prosecutorial decisions being made in Spokane. If you think back to our Bail Project episodes and the episode with Cam Zorrozua and Virla Spencer, of the Way to Justice, you’ll remember those advocates talking about prosecutors throwing every charge possible at an accused person as a way of heightening bail and heightening pressure to take a plea.

Take a listen and let us know what you think of our first candidate interview.