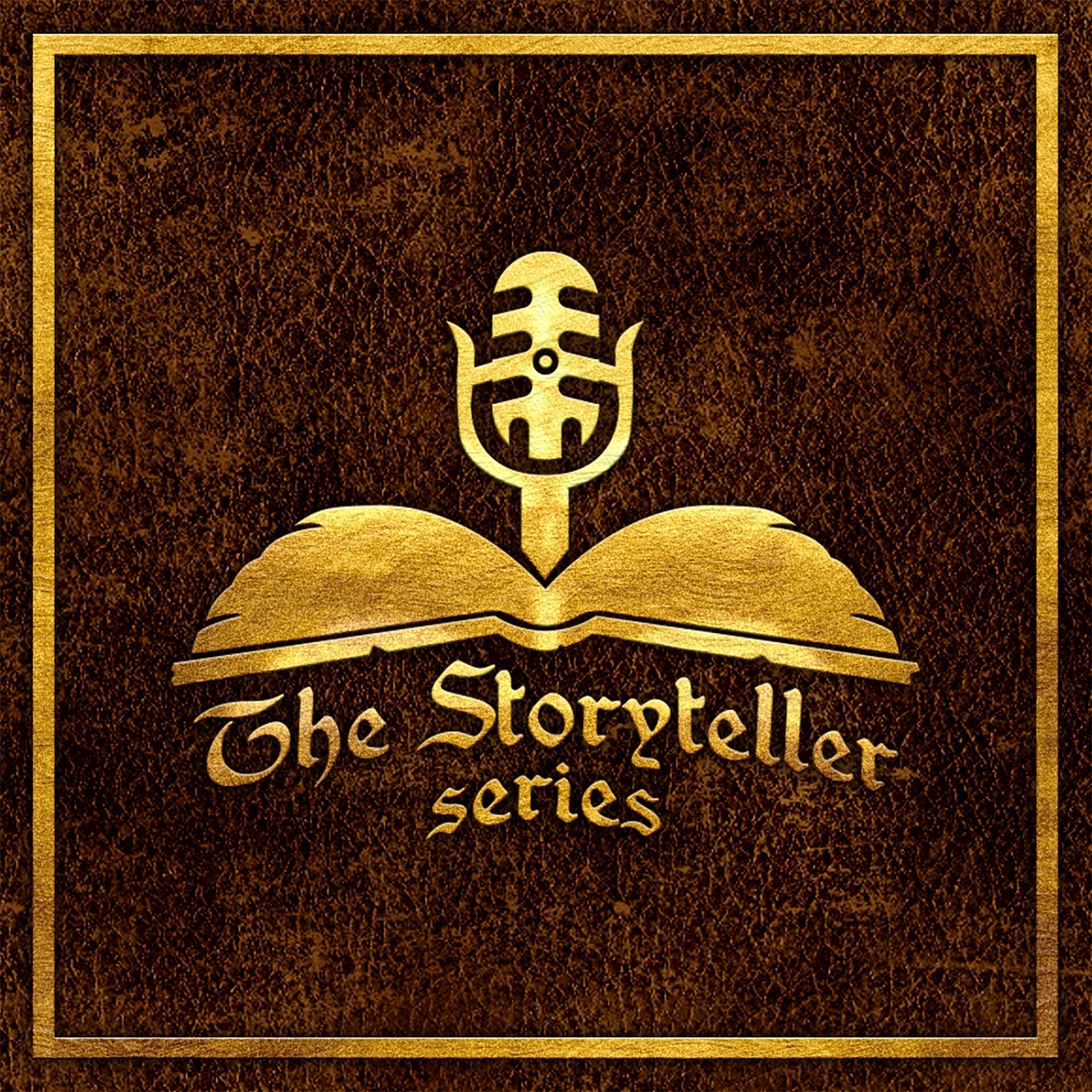 "Ilsa ate with the women, spent her evenings striding from fire to fire, ensuring everyone's emotions were reserved for the battlefield. Her nights, however, and her mornings, she spent violating her duty, selfishly ignoring every mandate of the empire Mother fought to forge."

Urst is played by Michael Cherniak

Servant One is played by Erika Moat

And the Panicked General is played by Catherine Grace

Check out the print edition for more stories at:

The Storyteller Series is a podcast bringing back classic radio theatre featuring engaging storytelling delivered to you monthly. We produce full cast productions of original short stories in an audio drama style. Welcome to an audible journey. The Storyteller Series Podcast is part of the Night Shift Media Group. Visit them on the web at NightShiftRadio.com.