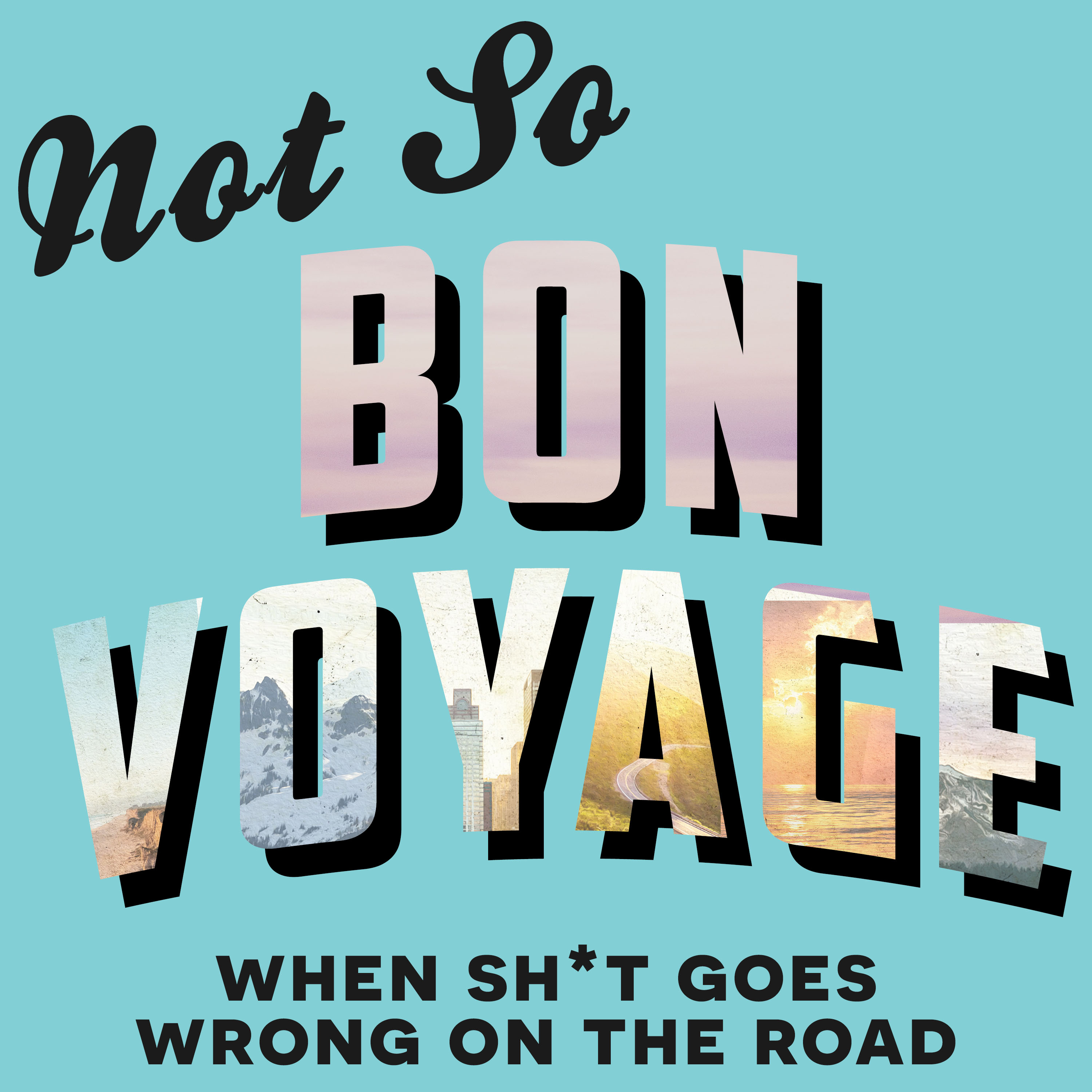 On today's episode we chat about the American man who thought his Canadian road trip was more important than Canada's quarantine laws. Then Jules reads a Voyager submission about a woman who went to a Caribbean music festival, only to walk away with a face full of.... well you'll see!

Finally, Christine tells Jules an insane story of former Hells Angel motorcyclist Glen Heggstad. Glen was on a mission to travel to the tip of South America on his bike and no one, not even an army of Colombian guerillas, were going to get in his way!

Submit a travel story to be featured