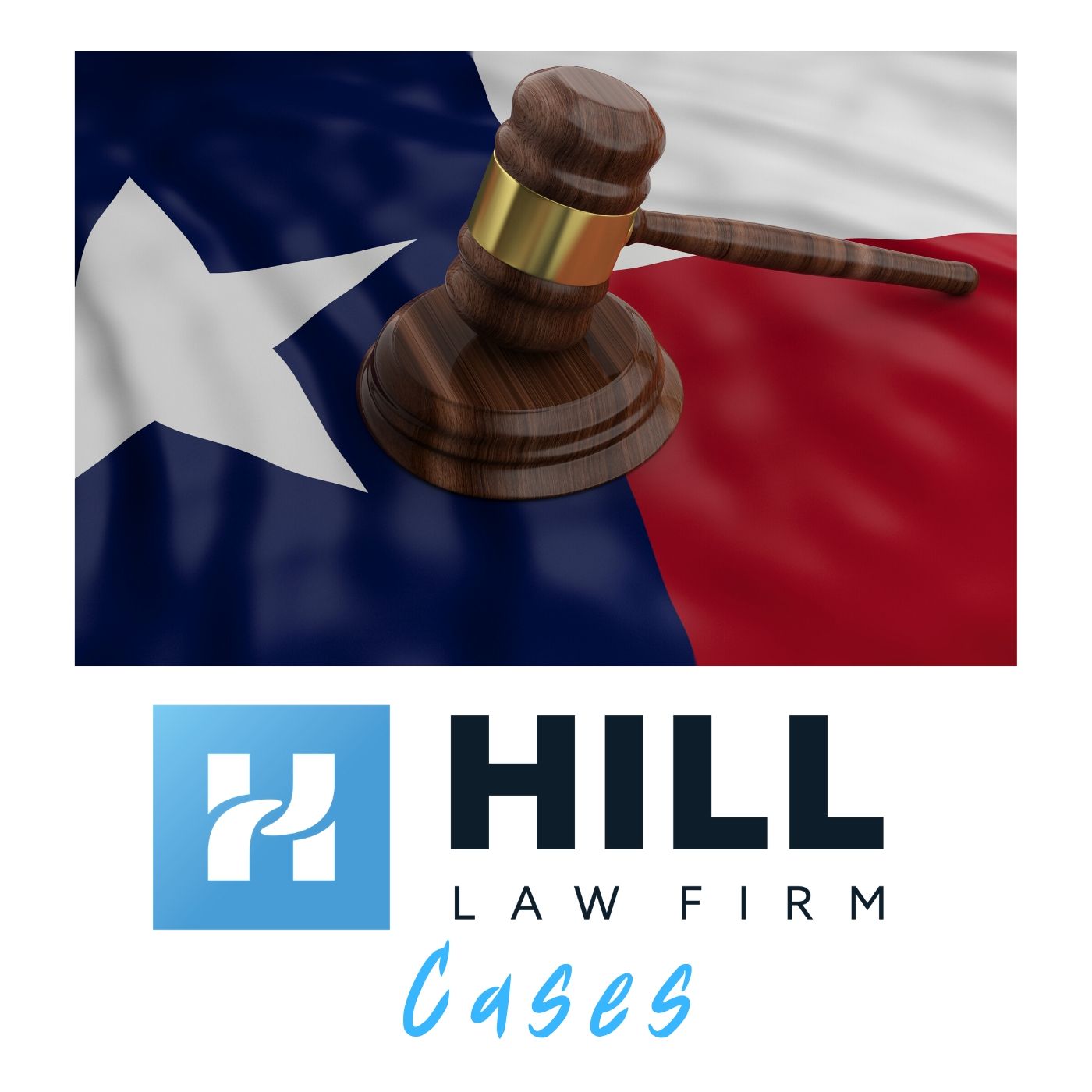 Recently, H.E.B. grocery stores have announced a massive recall of millions of pounds of chicken products due to the risk of listeria contamination. Listeria is a deadly pathogen that can cause illness and is of particular risk to pregnant women. If you have purchased these possibly listeria contaminated HEB chicken products, return them immediately. If you ate one and feel ill, seek medical attention now.

Speaker: Welcome to Hill Law Firm Cases, a podcast discussing real-world cases handled by Justin Hill and the Hill Law Firm. For confidentiality reasons, names and amounts of any settlements have been removed. However, the facts are real, and these are the cases we handle on a day-to-day basis.

There are not many law firms in San Antonio that handle as many food poisoning cases as we do and we have. Probably the most recent largest food poisoning lawsuit in San Antonio revolved around a outbreak at Pasha in San Antonio. That involved hundreds of people who were injured and became sick as a result of eating contaminated food. That case recently resolved. Recently in the news was a story that HEB was recalling some 8.5 million pounds of ready-to-eat Tyson Food chicken products that included some of their Meal Simple products.

If you live in San Antonio or you shop at HEB, you know what these Meal Simples are. They're ready-to-eat meals, you buy them and heat them up. Also, included in the recall, were some Tyson grilled chicken breasts, fajita chicken, grilled and ready pulled chicken, a bunch of Tyson products, a bunch of Meal Simples to include Meal Simple buffalo chicken, pepper trio chicken, barbecue chicken, curry chicken.

They've all been recalled as it relates to a potential outbreak of Tyson chicken with a pathogen known as Listeria. You may know of Listeria from the Blue Bell recall a few years back that almost shut down Blue Bell. Listeria is a really nasty illness. Listeria can and does kill hundreds of people in America a year.

It's something that can be through proper food handling techniques eliminated or very, very limited from contaminating food. One of the bad things about Listeria is that it can be a very, very deadly, and very dangerous sickness specifically for pregnant women. Pregnant women are 10 times more likely than other people to get a Listeria infection.

On top of that, it can cause all kinds of complications with the pregnancy and really anybody who would be at risk from other illnesses, older people, people with weakened immune systems, but in particular, pregnant women have a real risk with listeria. Some of the facts include that pregnant Hispanic women are 24 times more likely than the general population to get a Listeria infection. This is straight from the CDC website.

According to the CDC is the third leading cause of death from foodborne illness or food poisoning in America and that approximately 260 people die per year. What we know right now is that HEB has taken on upon themselves to withdraw some and recall some 8 million pounds of chicken. If you have any of these products, you need to throw them away or go back to HEB and get a refund. If you think you have eaten some of them and you feel sick, please go to the doctor.

Food poisoning is something people talk about like it's a tummy illness, but in reality, food poisoning is very dangerous and can kill people and does kill people. If you think you have been part of the Listeria HEB food poisoning outbreak and you'd like to seek counsel, please reach out to us. if you have not been injured by this, but have some of the products, call HEB, get a refund, and let them properly dispose of any products you have.