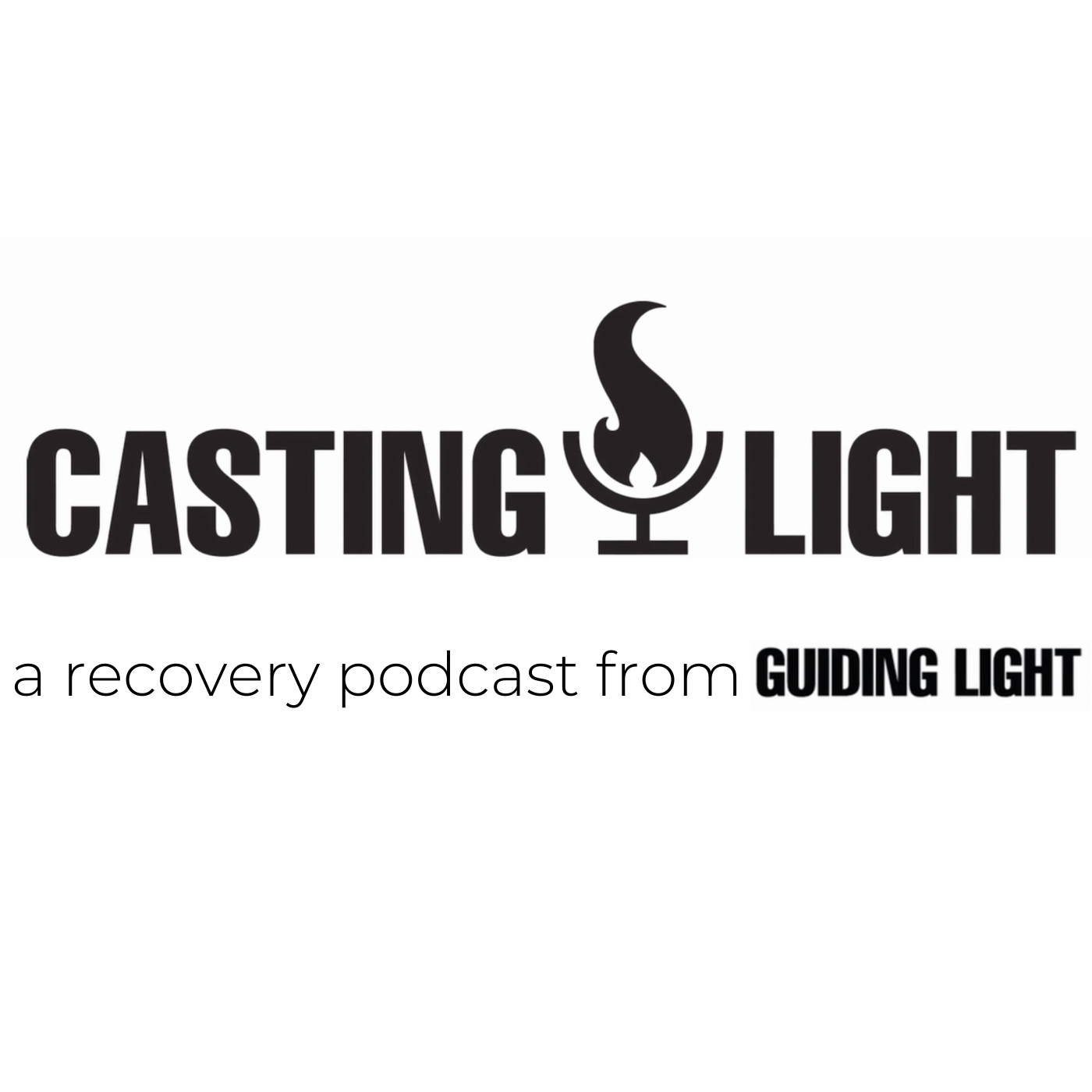 Brian Elve is the Director of the Guiding Light Recovery Program, and also a former client. In 2011 Brian found himself at the tail-end of decades of addiction through which he had lost everything and was at a complete loss as to how he would put an end to the destructive cycle he had been putting himself through. “A lot of people played a part in me ending up here…I remember one individual who dropped me off here in his car, but one of the things we say around here…is that Odd or is that God? And now looking back on things I like to give credit to God and to the people he was working through to get me to where I am today.” At the end of his time at Guiding Light, Brian remembers being so afraid to leave that he jokingly insisted to the Executive Director that he was going to have to hire him. “I was so afraid that…I didn’t know what I was going to do with my past and all the wreckage…and I had a deep respect and fear for what might happen if I just go back out there and do what I did before. So I remember going into our Executive Director’s office and kinda joking with him ‘you’re gonna have to kick me out of here to leave this place,’ and it just so happened they were looking for someone.”