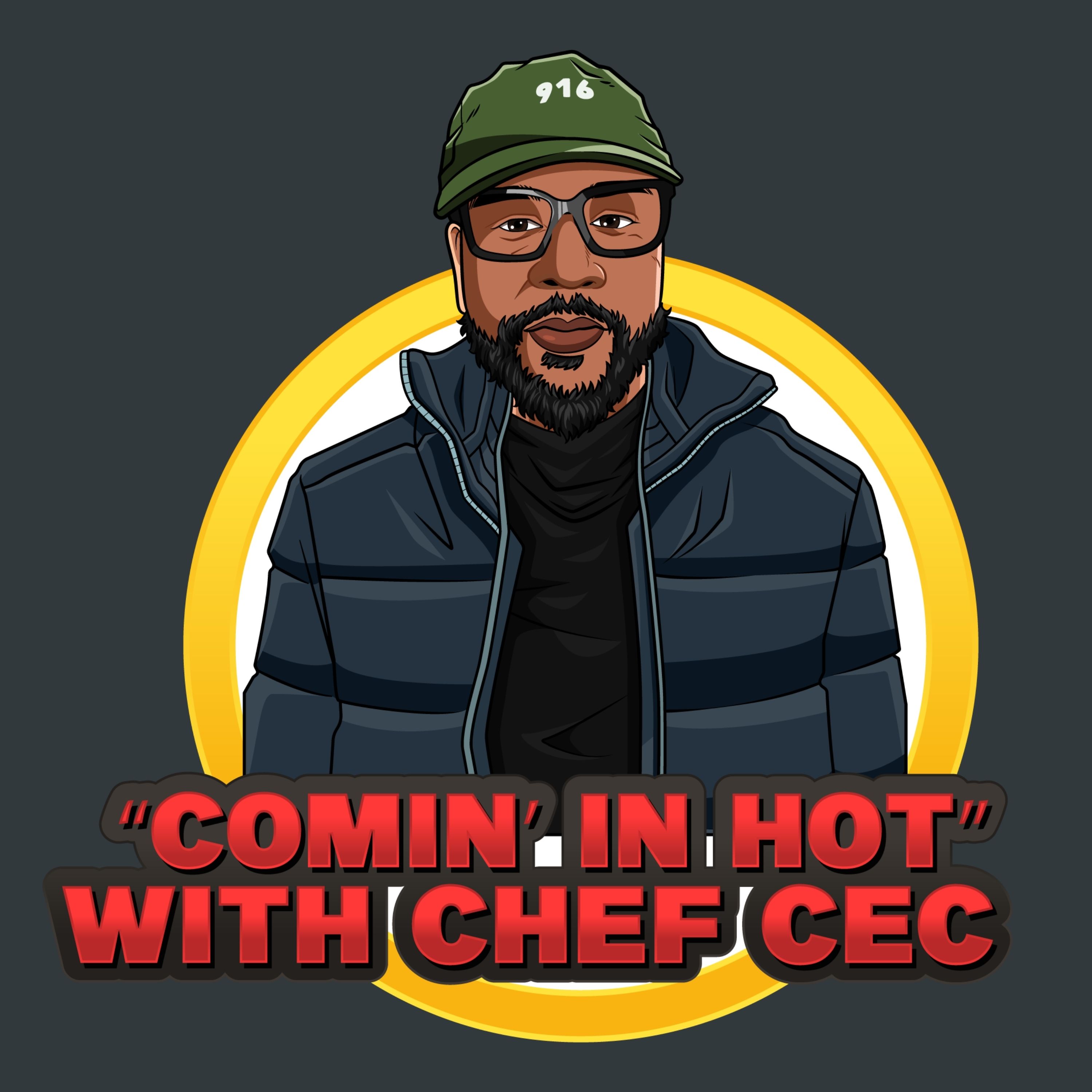 Amadeu Goncalves' journey to the world of night life was certainly no accident! Despite his prior commitment to becoming a renowned lawyer, Amadeu followed his heart and wound up creating two of the hottest bars in the capital city. Goncalves, who is part owner of Flamingo House and Darling Aviary, knows just what it takes to curate a unique and warm space that patrons can't deny. Sexy vibes, good drinks and overall, epic hospitality. If you think that's it ... guess again. The Sacramento native also is quite the film producer, recently helping to produce a film titled Adapting History. AD is a one-man-performed documentary that takes audiences on a euphonious journey through history. From gospel to blues, jazz to R&B, America has produced some of the most innovative music of the 20th century and Amadeu helped bring the tale to the big screen! It's a BIG episode on Comin in Hot!