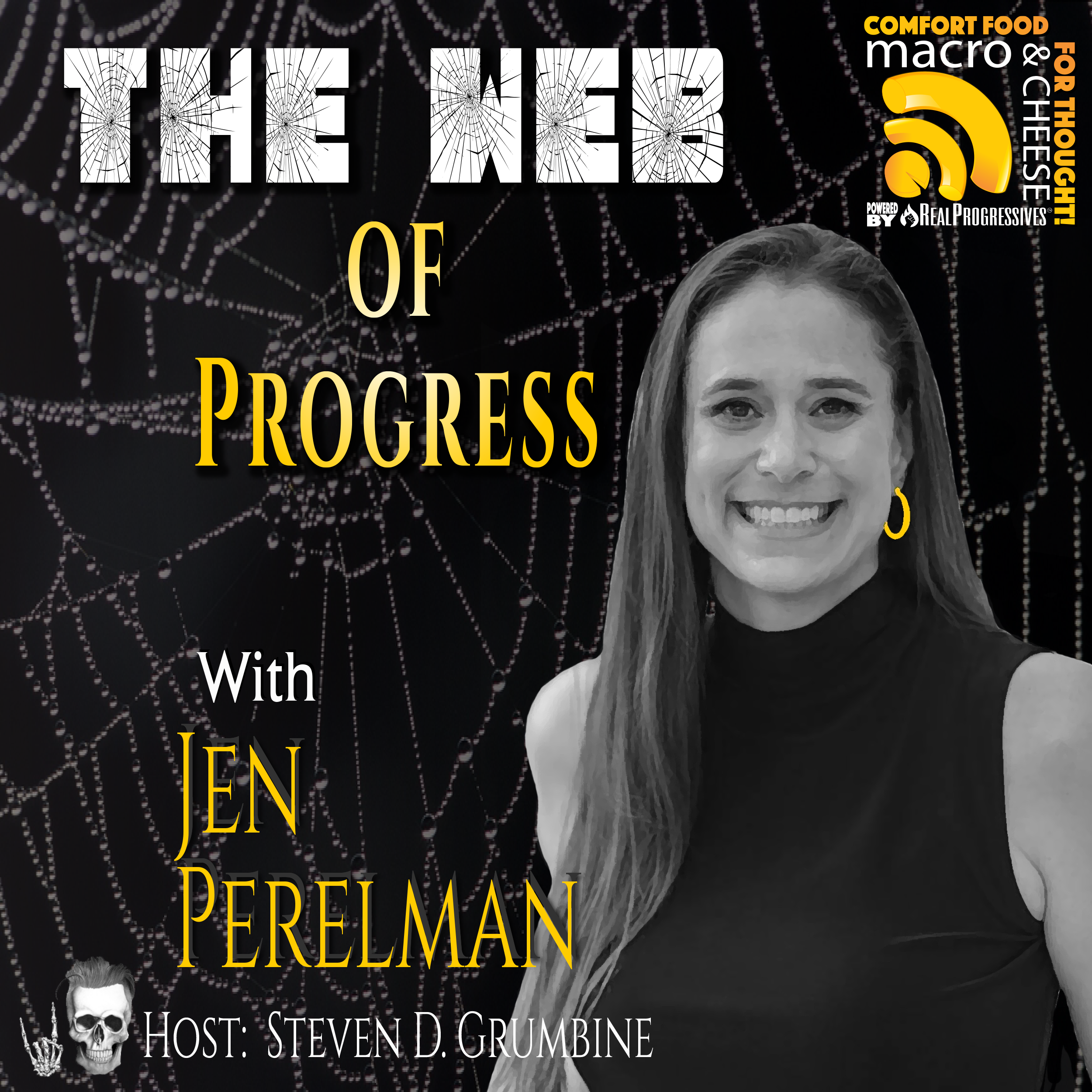 This week our guest is the fearless Jen Perelman, host of JENerational Change and recent challenger to establishment sweetheart Debbie Wasserman-Schultz. Jen and Steve have a genial conversation about electoral politics, revolutionary action, and the path forward.

Jen talks about her campaign against the notorious DWS, and how inherently flawed and exclusionary our current political framework is. We will never vote our way to revolution. Significant change will only be born of a huge labor movement willing to engage in a general strike.

She refers to the Chris Hedges statement about fighting fascists not because we can win, but because they’re fascists.

I don't know another way to do anything and I'm not going to just do nothing. Right? So this is the menu right now. How do you sleep better at night? Do you sleep better knowing that you're working on the side of justice, or do you want to just say we can't win, so forget it?

They discuss some of the roadblocks to building a movement, especially when we live in an echo chamber. With electoral politics, we have people who are bought and paid for, standing in the way. Tribalism appeals to our need to be on a team, with an identifiable enemy. Jen feels this society is lacking some serious critical reasoning skills.

Many talk of building bridges. Jen builds spiderwebs, each thread connecting people to herself and to each other, by taking on the issues that touch their lives. Her organization JENCorps, is one way she continues to serve her community. Check them out on the website jenerationalchange.com.

Jen Perelman ran for election to the U.S. House to represent Florida's 23rd Congressional District, but lost to Debbie Wasserman Schultz in the 2020 Democratic primary. Her show, JENerational Change, is available on YouTube, Spotify, and iTunes.