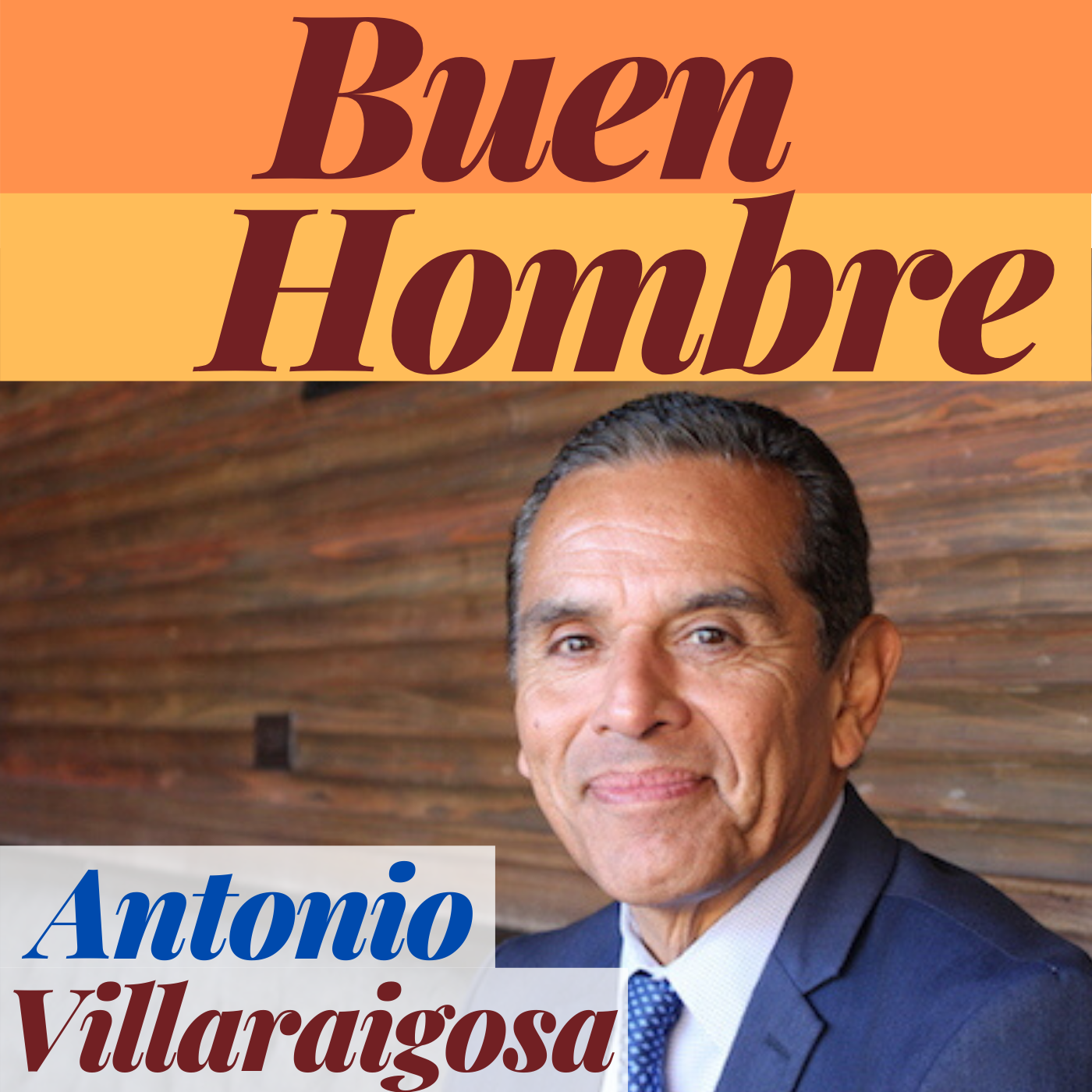 Our featured “Buen Hombre” this week is none other than Antonio Ramón Villaraigosa, a street fighting kid who inspired by his mother’s guidance, years of determination and a clear vision of the idea of service became the 41st Mayor of Los Angeles, from 2005 to 2013. Villaraigosa ran for governor of California in 2016, making it to the final run off between Newsome and Cox in November of 2018.  Villaraigosa’s life has been a testament to the relevance of civic engagement and participation and his biggest campaign and area of emphasis of efforts is getting out the vote in 2020. Join Enrique Morones this week as he reconnects with his old friend Antonio and they reflect on the road to bringing all voices of our communities together to make community life work for all of us.

He ran for mayor in 2001 against Los Angeles City Attorney James Hahn, but lost in the second round of voting. Villaraigosa ran for and was elected to the Los Angeles City Council in 2003. In 2005, he ran for mayor again in a rematch against Hahn and won. During his tenure as mayor, he gained national attention for his work and was featured in Time's story on the country's 25 most influential Latinos. He was the first Mexican American in over 130 years to have served as Mayor of Los Angeles. As Mayor, Villaraigosa spearheaded policies to improve student outcomes in the Los Angeles Unified School District, reduce city and highway traffic, and enhance public safety.

Since leaving office in 2013, Villaraigosa has continued to be actively engaged in education, civic engagement, water, immigration, transportation, and economic development issues. He speaks nationally and throughout California on these issues.

Villaraigosa is a member of the Democratic Party, and was a national co-chairman of Hillary Clinton's 2008 presidential campaign, a member of President Barack Obama's Transition Economic Advisory Board, and Chairman of the 2012 Democratic National Convention in September 2012.

Buen Hombre /Magnificent Mujer is a project of GenteUnida.net

A 501c3 nonprofit corporation and all donations are tax deductible.