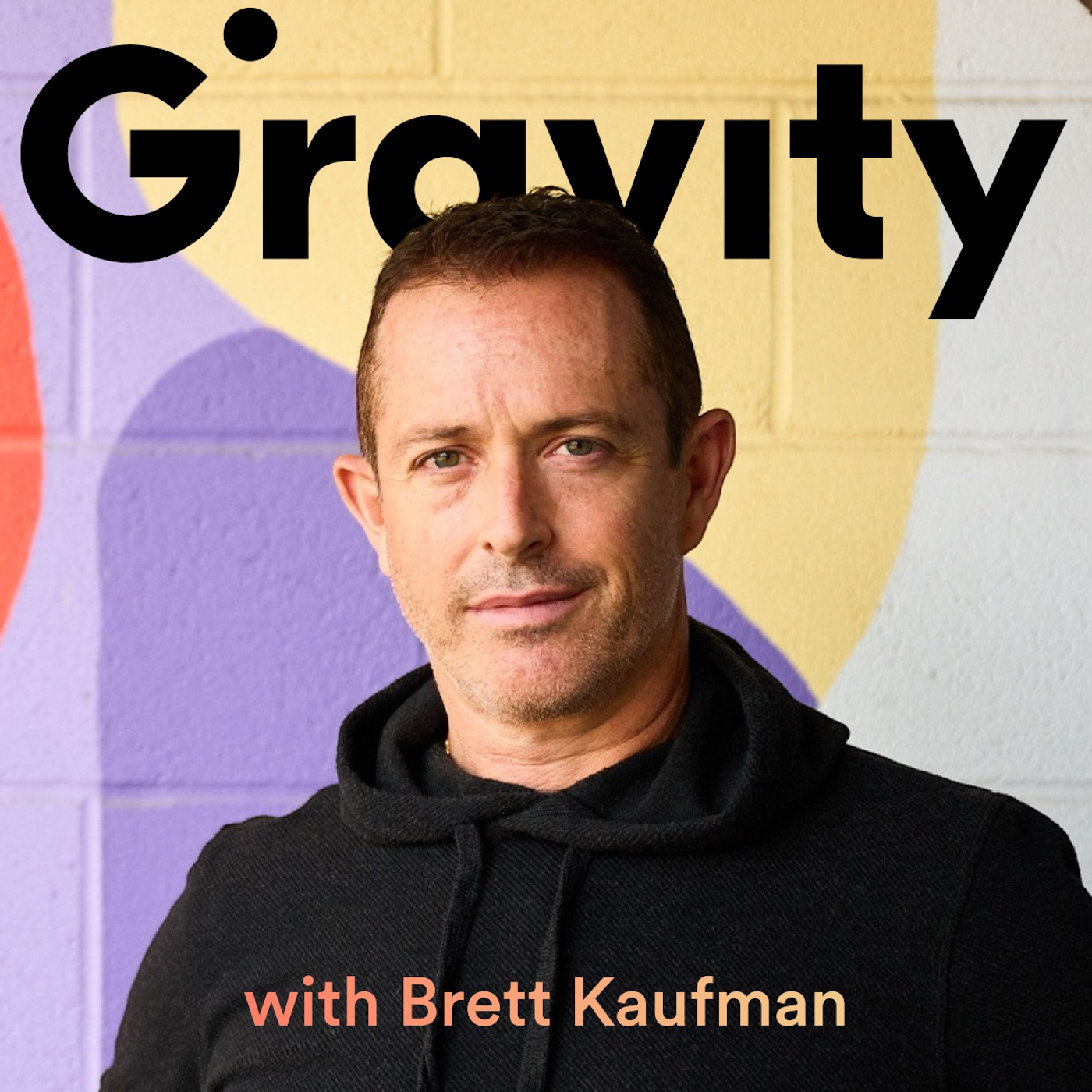 Award-winning architectural designer Curtis Moody has a prosperous 48-year career driven by passion to break into a field with little minority representation. Today, Moody Nolan is the largest African-American-owned-and-managed architectural firm in the country, and the firm's designs have received more than 330 awards, more than any other minority architectural firm in the United States. Curt continues to use his success to help others serving as a role model for others to continue to work toward their dreams.