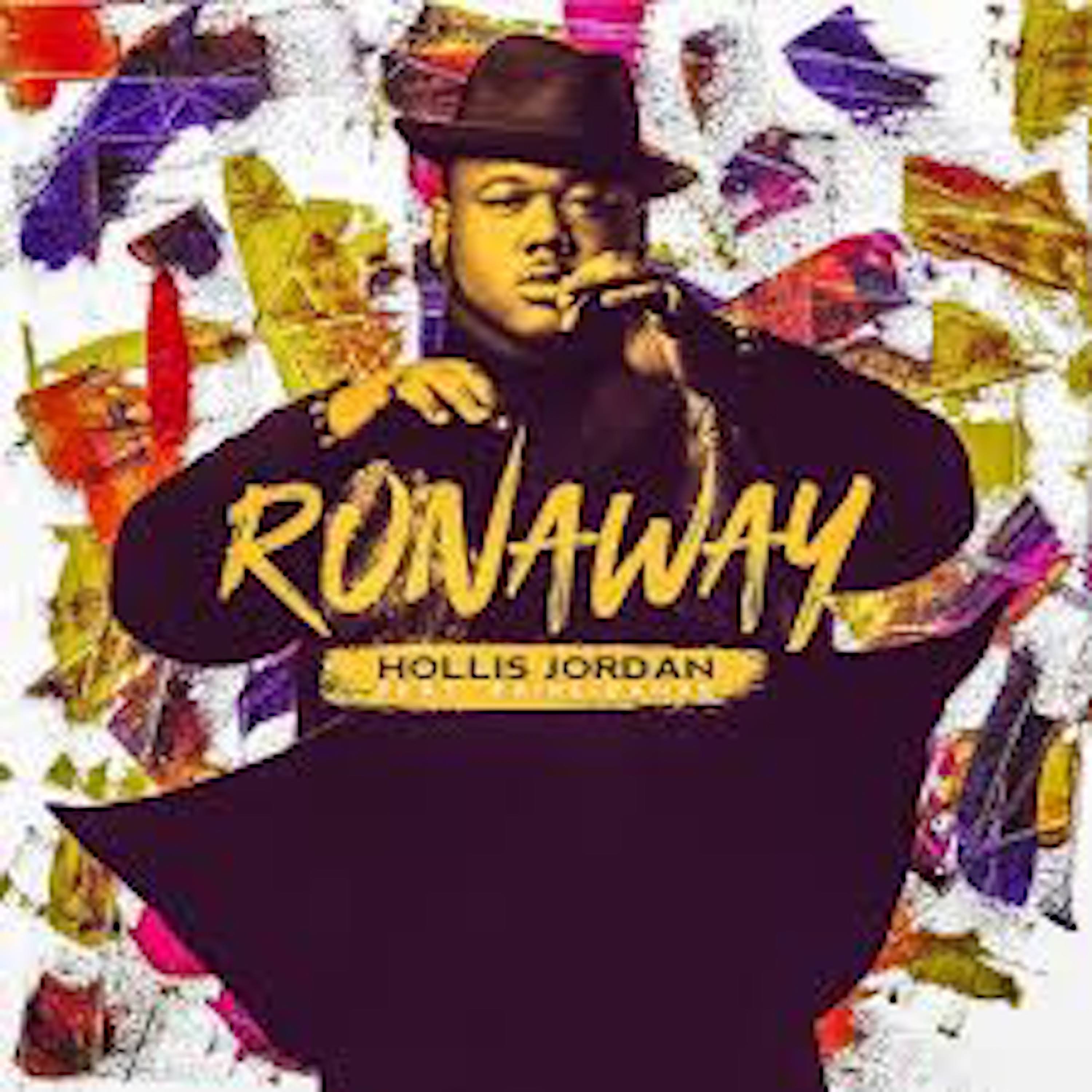 Hollis Jordan "Runaway" the Video and the Batmobile? with Bruce Hilliard

It’s often said by musicians that “music is in my blood.” In the case of Detroit R&B/Pop singer/producer Hollis Jordan, nothing could be more accurate. Jordan is the younger brother of well-known area producer, MoStaxx. He is also the 2nd cousin of Def Jam Recording artist and #1 Billboard charting female rapper, BO$$. If you look further up Hollis’ family tree, you will find one of the most well-loved and influential jazz musicians, Louis Armstrong, a 6th cousin. So, it’s no surprise that Hollis Jordan would stake his own claim on the family business. At a young age he debuted a self-released national single, “Live For the Moment”.

Now, Hollis Jordan is back with “Runaway,” a dance single and video collaboration produced by Hollis and features upcoming female artist, Zaire Danae. Written by Hollis Jordan, along with Zaire Danae and Chris Delshawn Manns, the video was directed by Tommie Green.