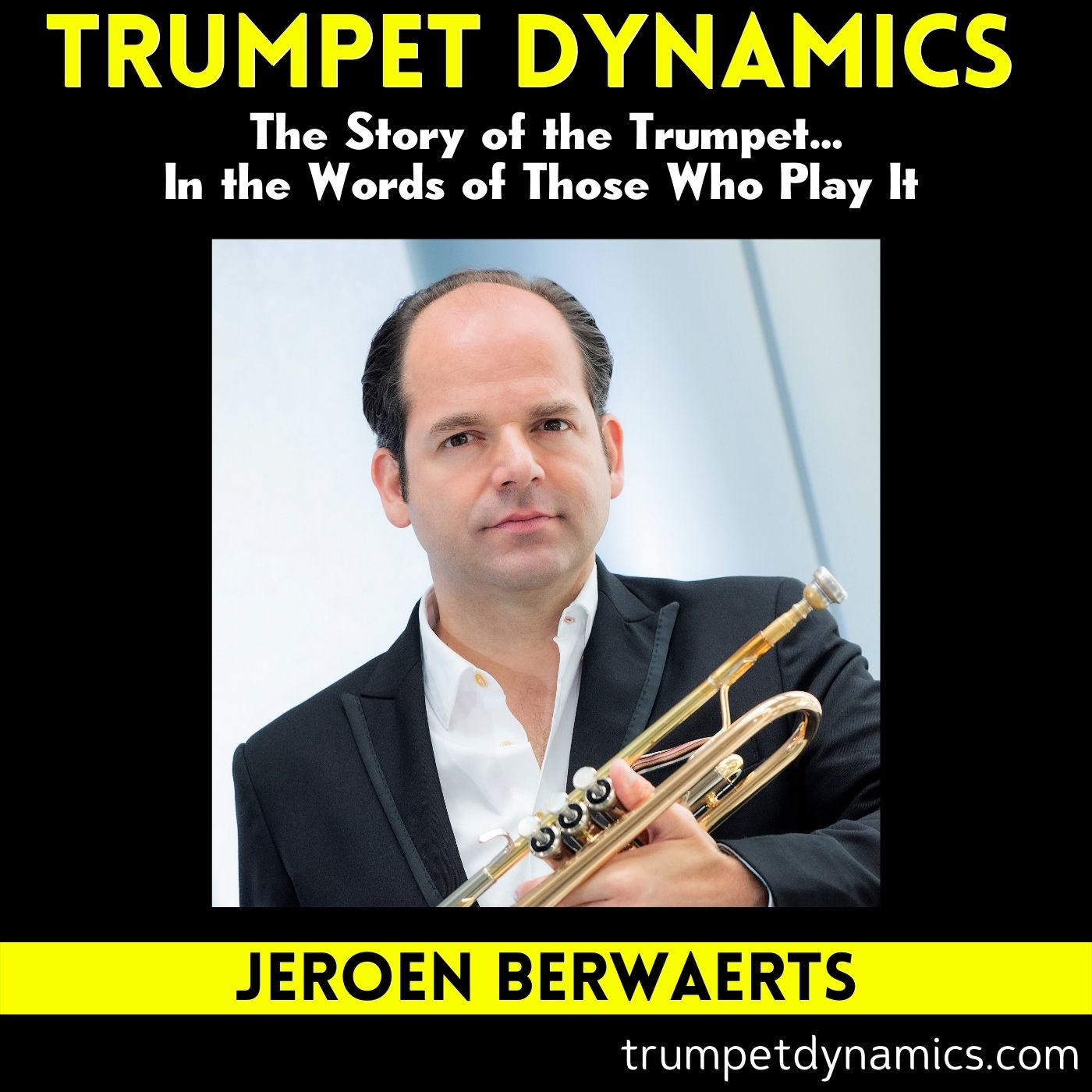 Belgian trumpeter Jeroen Berwaerts is a musical force to be reckoned with, whose all-embracing love of music knows no genre boundaries. Praised for his outstanding technical capabilities and sensitive musicality, his repertoire encompasses every epoch, from baroque to contemporary music and jazz.

Placing the standard repertoire for trumpet in ingenious programmes and unusual contexts has become Jeroen Berwaerts’ calling card. One such programme places Handel’s Feuerwerksmusik and dances from Rameau’s opera Dardarus alongside chansons by Jacques Brel. The singing roles in such programmes is generally taken up by Jeroen Berwaerts himself, who – alongside his active career as a trumpeter – completed jazz vocal studies at the Royal Conservatory of Ghent

Jeroen Berwaerts’ extraordinary commitment to contemporary music is evident in the numerous world premieres he has given, including Toshio Hosokawa’s second trumpet concerto Im Nebel and Francesco Filidei’s Carnevale. After Håkan Hardenberger he was the second trumpeter worldwide to add HK Gruber’s Busking (2007) to his repertoire.

In 2017, Jeroen Berwaerts’ discography was complemented by the album Signals from Heaven, recorded with Salaputia Brass, with whom he is trumpeter, jazz-vocalist and ensemble director. His recording of Paul Hindemith’s trumpet sonata with Alexander Melnikov was released on Harmonia Mundi in 2015. In 2012 he recorded Shostakovich’s Concerto for Piano, Trumpet and Orchestra under Teodor Currentzis with the Mahler Chamber Orchestra, the same year he recorded Toshio Hosokawa’s Voyage VII with the Orchestre Philharmonique du Luxembourg.

Jeroen Berwaerts studied in Karlsruhe with the celebrated trumpet virtuoso Reinhold Friedrich. Since 2008, he has been a Professor of Trumpet at the Hochschule für Musik in Hannover. Jeroen Berwaerts is Professor in Residence at the Royal Academy of Music in London. He is an official Yamaha Artist.