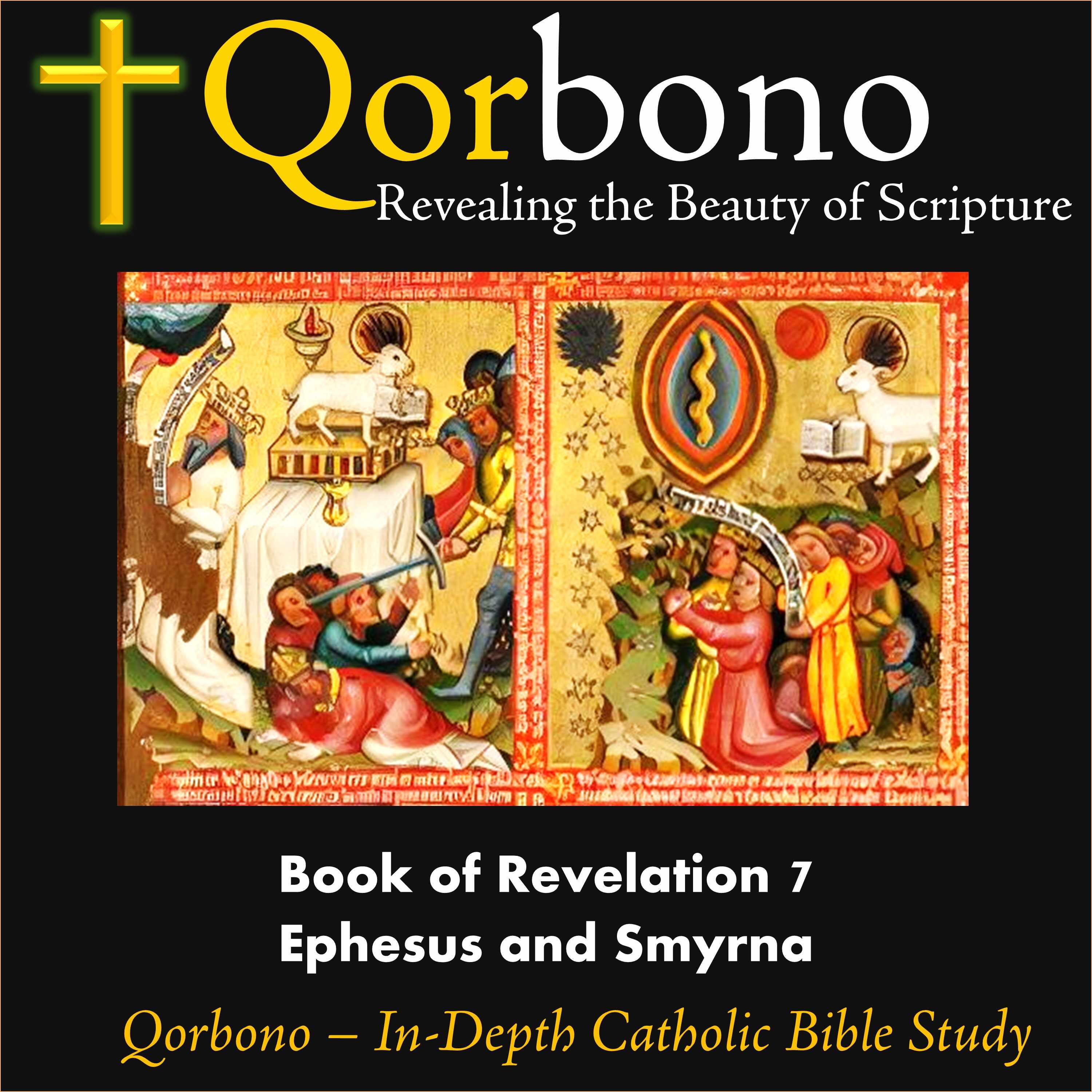 The Book of Revelation #7

In this lecture, we study the letters to Ephesus and Smyrna. Ephesus ranked first amongst the seven cities in power and prestige within the Roman Empire. With a population of 250,000, it was known for its sales of idols and charms. The Temple of Diana was considered one of the seven wonders of the ancient world and Ephesus had religious cults dedicated to the worship of four emperors: Julius Caesar, Claudius, Hadrian, and Severus.

With an estimated population of about 200,000, it was a commercial center and had an important seaport. It had temples for Cybel and Zeus and worshiped the emperor Tiberius as a god.