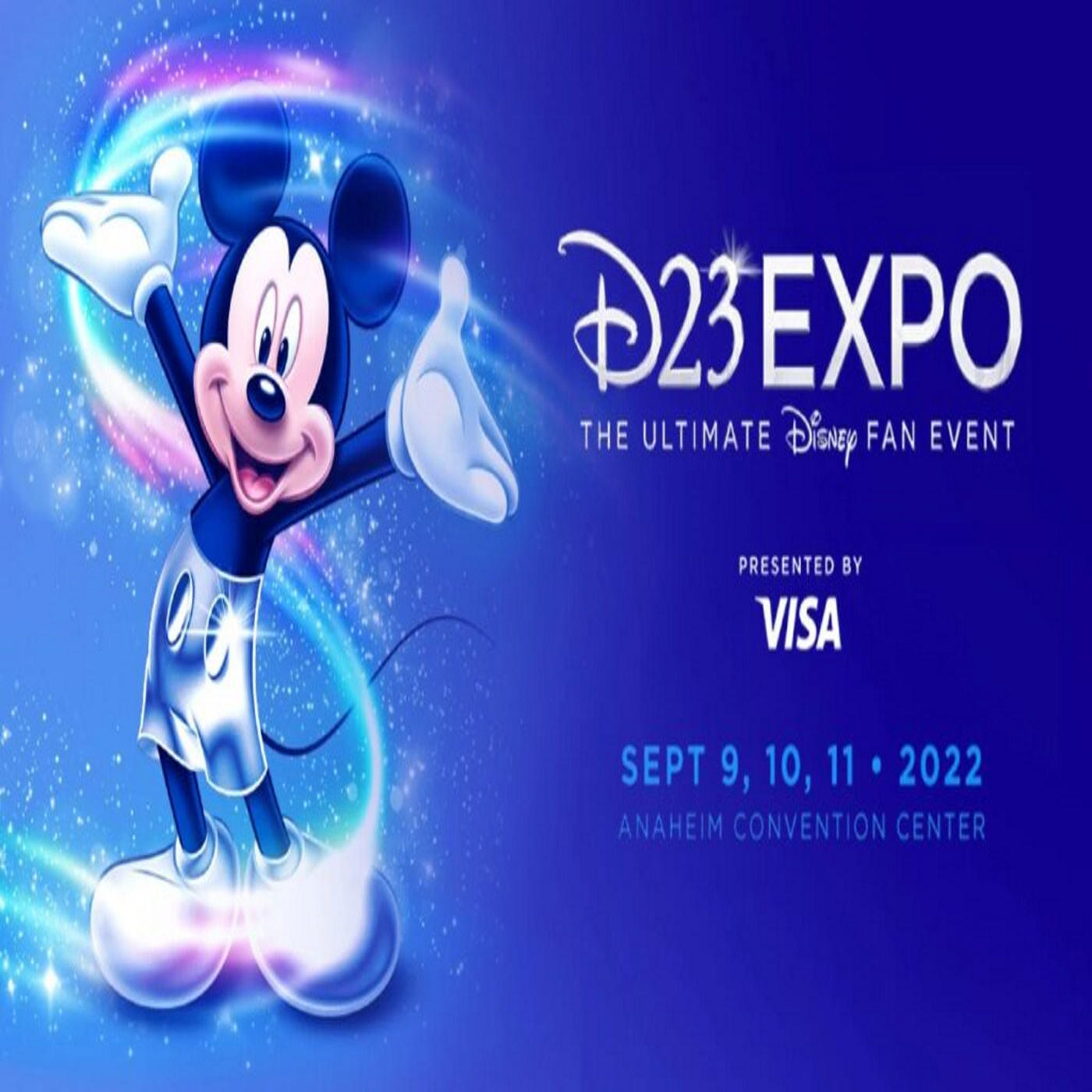 Sean and Karen cover Disney’s D23. They cover the Mandalorian, Tales of the Jedi and other Star Wars stuff. Harrison Round and Short Round reunited. Werewolf By Night opens up and connects so much of the MCU. Just how is it going to do that? We break down our theories. We talk Little Mermaid, and some of the other live action Disney movies. Karen hits on the common reoccurring error in these re-creations of the animated classics. Which one worked for each of them? The sequel Disenchanted. Indiana Jones 5. Can this one redeem the franchise and end it on a good note? Thunderbolts and Captain America 4 and how we think they tie into it, what we hoped to see. We talk Andor, Mufasa, Inside Out 2, Percy Jackson, Willow. We dive into Secret Invasion. Daredevil, Fantastic Four, Henry Cavill, Marvel Games, and Michelle Yeoh. How many streaming services do you use?

You can get your own SeanGeek and FastFret Merch over at our storefront on Teepublic, over at https://www.teepublic.com/stores/seangeek-podcast

Buy us a coffee
Donate on Patreon