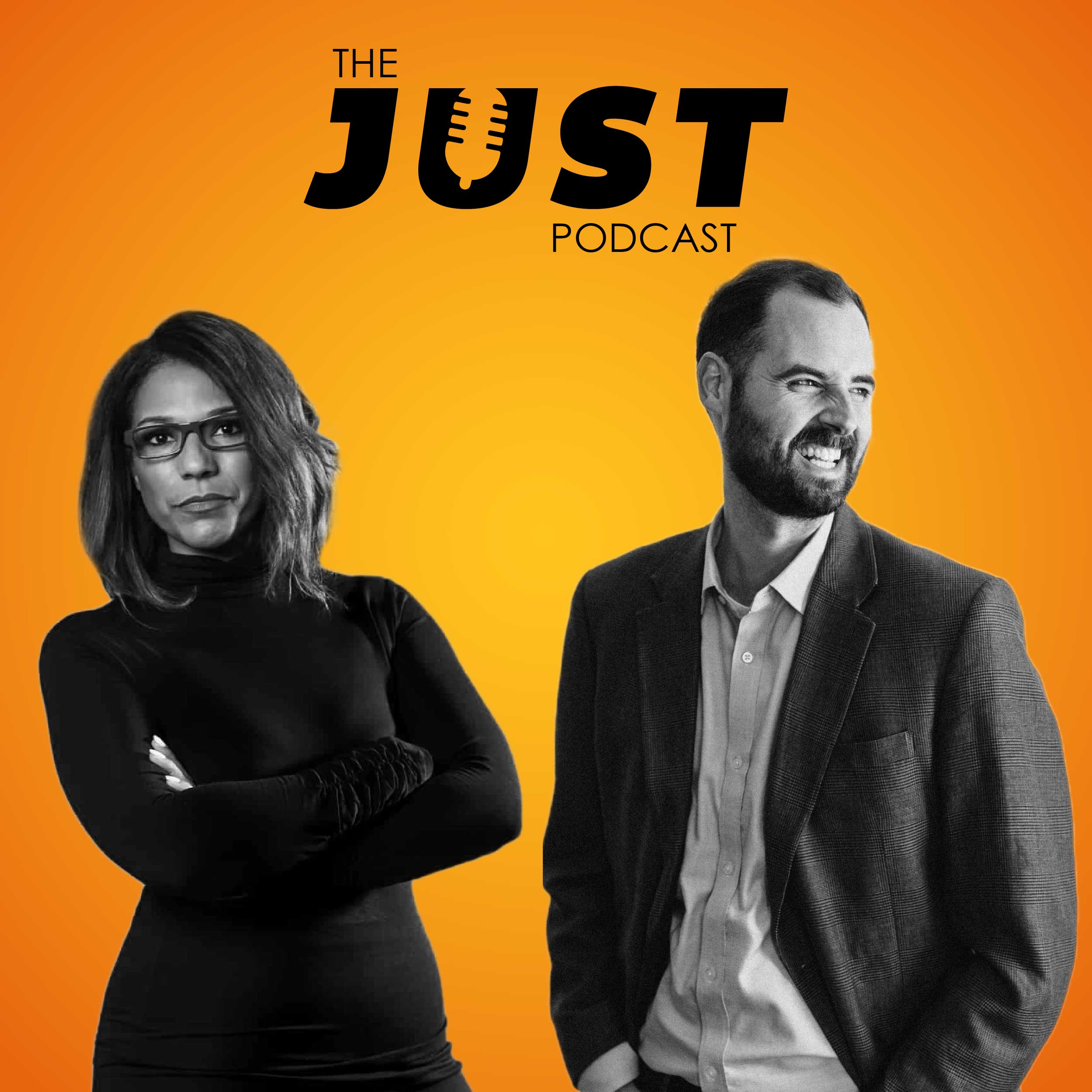 Voting is a right, not a privilege. There is no more timely a podcast than the one we just dropped today. Good friend Daryl Atkinson of Forward Justice talks about The Controversial Reality of Voter Suppression and the affects it has on our communities.

1:34 Jes mentions voting by mail and her son being able to officially vote

2:46 Rob affirms Jes in the way she is teaching her son to carry the weight of voting

4:06 Rob talks about caring a new lens into this voting season

6:10 Rob mentions ReCity gearing up for the end of the season and holding stories which makes it hard to separate personal from everything else

9:57 Rob asks Daryl about his story and how he got to be doing this work

11:04 Daryl went back to school after getting out of prison to practice law in Minnesota and North Carolina

11:43 Daryl shares that if he was to return to his birthplace, he would not be able to vote because he still owes money to the state

11:52 Daryl shares that he is impacted by this problem on a personal level which is why he does and this work and how he got to where he is

14:00 Jes asks Daryl to unpack voter suppression - what it means, how it shows up, and why it is important

15:32 Southern disenfranchisement did not exist in North Carolina State Constitution until 1877, on the heels of radical reconstruction

17:35 “In 2013, the NC legislature passed HB 589, also known as the “Monster” voter suppression law. HB 589 required voter identification but did not allow the forms of identification most frequently held by people of color… The “Monster” law also shortened the early voting period and eliminated same-day voter registration and youth pre-registration. … Also passed SB 325, a bill that would eliminate the most popular day for early voting: the final Saturday before the election… In 2016, 200,000 people voted on the final Saturday, a day used disproportionately by African-Americans.”

19:51 Daryl shares about the hypocrisy of our country to make it so hard to vote for people

21:26 Rob asks about the story of Forward Justice - how it came to be, the problems they are working to solve, and the name

25:25 How Forward Justice does their work: change law policy and practice, shift culture, narrative, and values to and how you communicate, and building people up

27:41 Jes asks Daryl about the biggest obstacle to justice in this issue

28: Daryl pushes back by stating that there is no one thing we can do to bring our country into equity because we are layered with white supremacy and voter suppression and racism

30:40 Rob brings up the 400-year-old tree and the problem that comes with uprooting

31:55 Rob asks Daryl about his fuel and his why

32:05 Daryl talks about his faith, that he was prepared for such a time as this  to fight to get into the room

32:55 Daryl admits being built in a way that he wakes up, ready for a fight

33:32 Daryl shares about unnecessary incarceration happened to him so that is why he goes hard, mentioning that the importance of having affected people at the center

34:09 Jes asks Daryl what and how listeners can engage

35:14 www.forwardjustice.org for volunteer opportunities and their newsletter

35:27 northcarolinasecondchance.org to be involved with these issues in the Triangle

38:38 Rob shares his takeaways that until we admit that things are broken, we can’f fix them and that movements create change

39:53 “[The right to vote for someone who has been previously incarcerated] means everything: that I’m a citizen, that I am a part of the fabric of this country, and it means I get to participate.”

41:19 Jes shares her anger around the power of the South and the importance of talking about this issue, as opposed to passivity that is really easy to take

43:11 Jes’ show-up moment is hope that listeners will be angry that something isn’t right, but is encouraged by Daryl’s certainty

44:16 If you aren’t angry that something is so wrong, you need to channel it productively for change

47:48 Although the roots run deep, there is also low-hanging fruit

Thank you to DJ Pdogg and Producer Lo Key for our awesome music throughout the show!