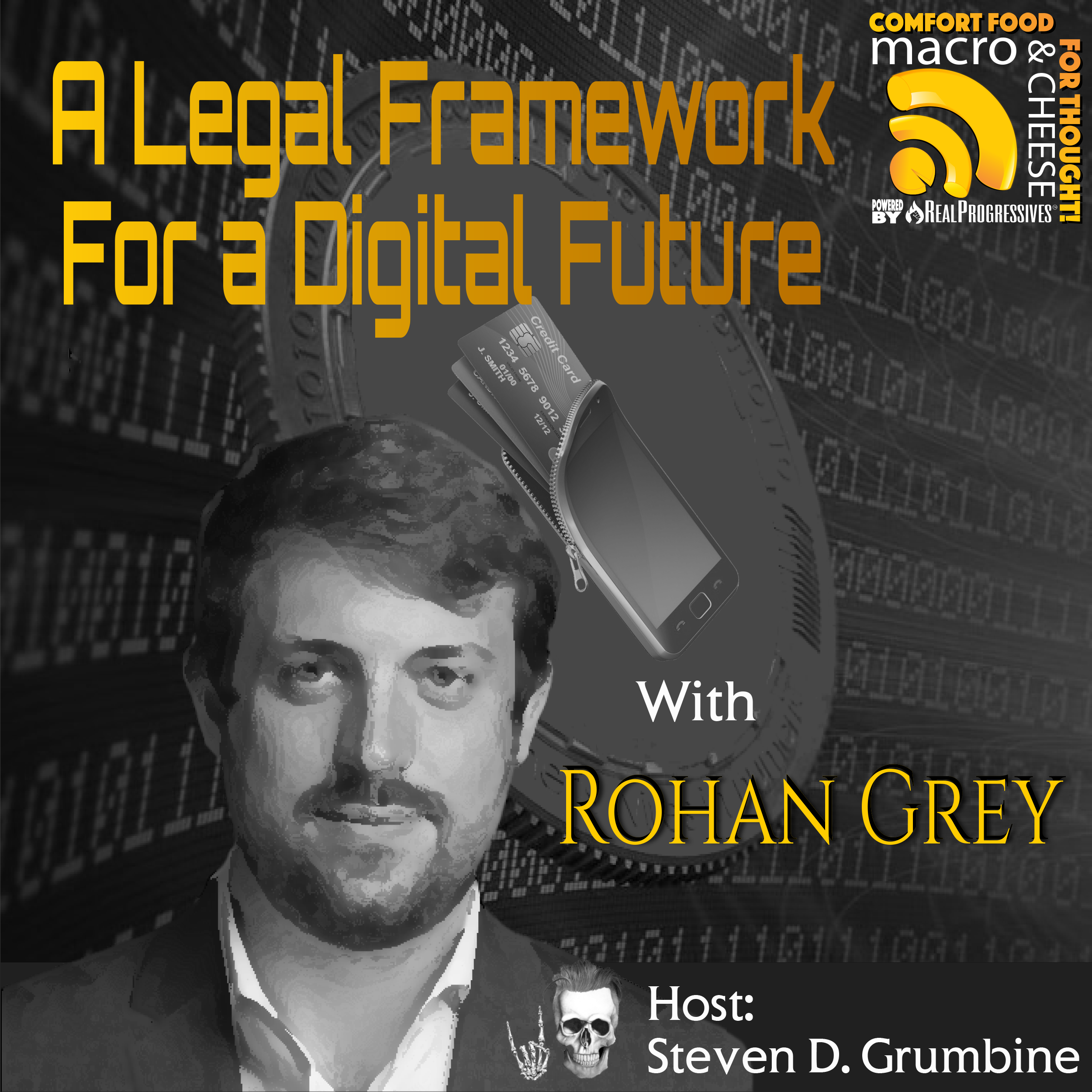 In March, Rohan Grey was the guest speaker on a Real Progressives National Outreach Call. He talked about his forthcoming book, Digitizing the Dollar: The Battle for the Soul of Public Money in the Age of Cryptocurrency. The title says it all.

In the midst of the pandemic, people are living with unprecedented financial insecurity. There’s no real sense of when they’ll be able to return to work or whether there will be jobs awaiting them. Rohan had been working with Representative Rashida Tlaib on her emergency assistance act, which is designed to provide relief funds of $2,000 a month to every man, woman, and child in the US. He explained the thinking that went into drawing up the bill, which is far more generous than any other coronavirus stimulus bill to this day.

Of special interest to proponents of MMT is the fact that the Treasury would finance the program through minting trillion-dollar coins. Rohan told us how this provides a legal workaround to arguments about the debt-ceiling.

The distribution method is also of interest to MMT-ers and it leads to the central topic of the presentation: digital currency. A debit card would be issued to everyone, sent by mail or available for pickup at numerous distribution centers. The debit cards themselves are to be privacy-protected. That issue - privacy - must be at the heart of any plans for cryptocurrency.

The goal in designing the bill was that it be as simple, universal, and accessible as possible, but there’s nothing simple about the reasoning and planning that went into it. Rohan walks us through the process, showing the logic behind each choice.

Fans of this podcast are familiar with Rohan Grey’s ability to explain complicated issues in a clear and fascinating way, making connections between ideas and facts, contemporary and historical. He refers to ancient Mesopotamian temples and Seinfeld plots to make a point. He is the ideal teacher to guide us through the maze of technical and moral issues we confront when dealing with digital currency.

When asked about the phrase from the title of his book - the battle for the soul of public money - Rohan says that this is the soul of the human race. It’s the soul of democracy. We put our hopes and dreams, our personalities, and our experiences into our computers every time we use Google or Facebook. More to the point here, every time we use Venmo or Paypal. The net that holds those souls either respects our freedom and privacy or it doesn't. It’s either a tool of emancipation that connects us as equals or it’s a tool of control and subjugation. Do we entrust it to private corporations?

In the battle for the soul of public money, “it's hard enough to learn about money -- and about law. Now we're adding technology. Those three worlds are converging at a rapid pace. The fight we’re facing is for a just money system, and when we get that money, it isn't a snitch, isn't a traitor.”

In discovering why we need to struggle for the soul of public money, this episode takes us straight to the heart of the matter.

Rohan Grey is the founder and president of the Modern Money Network, a research scholar at the Global Institute for Sustainable Prosperity, and a J.S.D. candidate at Cornell Law School, where his research focuses on the law of money in the internet society.