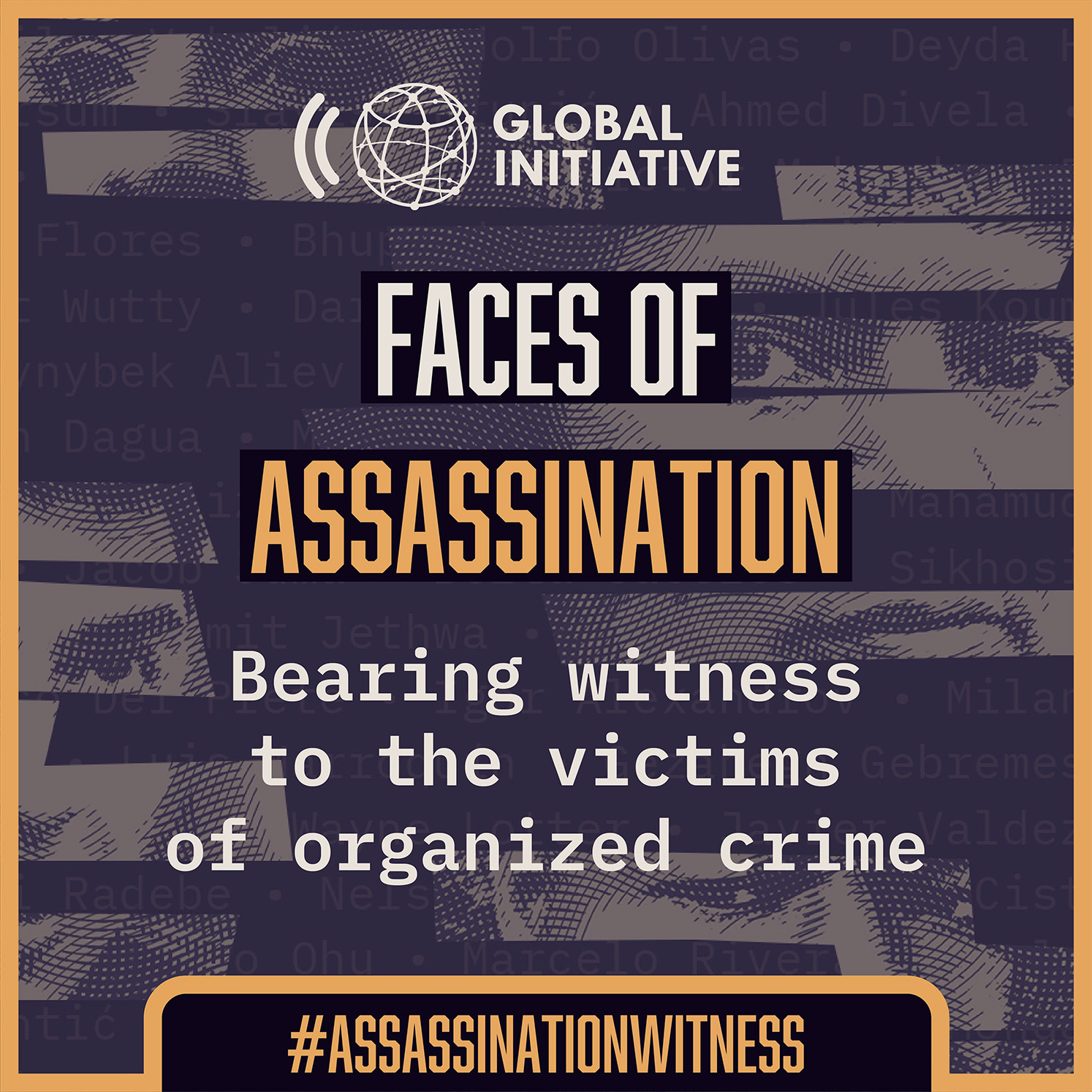 Berta Cáceres led the indigenous Lenca community in Río Blanco in the fight against the Agua Zarca Dam. Her success led to international recognition as she was awarded the Goldman Environmental Prize in 2015.

But Berta's success also led to years of harassment, death threats, and attempts on Berta's life. On 2nd March 2016, two gunmen broke into her house in La Esperanza, Honduras, and murdered her.

Help us remember the death anniversaries, using our hashtag #AssassinationWitness

Berta Cáceres profile - is one of a number of environmental defenders profiled in the book – Amit Jethwa, Chut Wutty, Marcelo Rivera and others. They are four of the HUNDREDS that are killed each year for trying to protect indigenous communities and the environment in which they live and rely on, and speaking out against Organized Crime and Corruption.