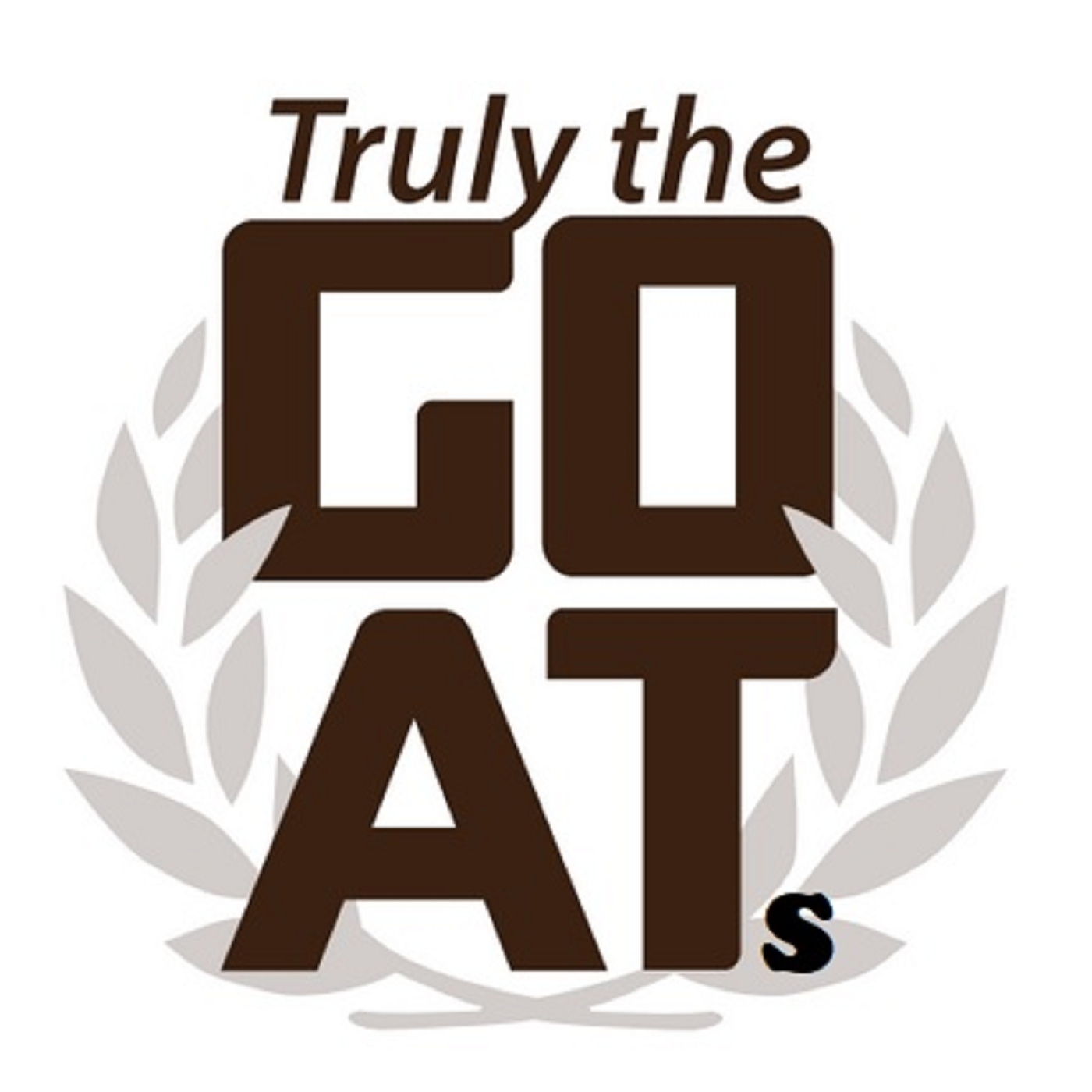 During this Olympics season, Truly The GOATs takes a look at the Greatest Of All-Time who starred in the modern Games. In this series-within-the-series, TTG presents the stories of superstars from the 1928, 1972/1976 and 1992 Olympics. This is the first, the story of Kinue Hitomi of Japan.

The 1920s was quite the boom period for sports in general and by the 1928 Olympic Games this general worldwide appreciation for organized sport had extended into women’s games, particularly in countries whose citizens were just beginning to come to grips with women voting.

Onto the international stage at those games, the first to allow women’s track-and-field events, came Kinue Hitomi of Japan. Hitomi was literally a one-woman team for Japan at those games and her fame snowballed in international sports media for the years to come. An early golden age of women’s athletics was blooming rapidly, and Kinue Hitomi was one of the world’s biggest stars.

Music used in this episode includes “Cuba Moon” by Carl Fenton’s Orchestra, “Crazy Blues” by the Mamie Smith, and “Streetlife” by Lobo Loco. The first two are in the public domain, the last used with Attribution Noncommercial-ShareAlike 3.0 License via FreeMusicArchive.org.