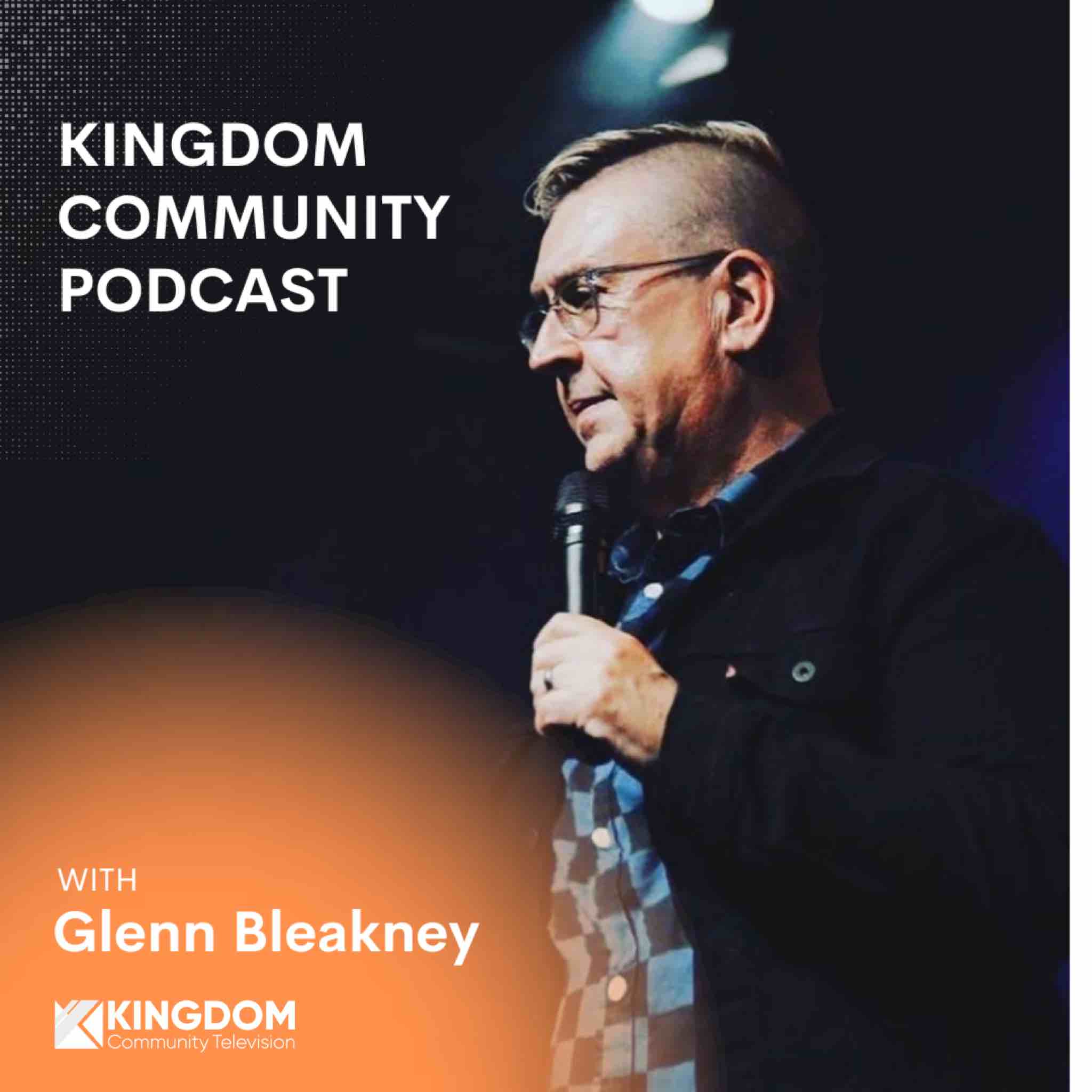 Dr. Doug Stringer is founder and President of Somebody Cares America/International (SCA/SCI). His years of service have taken him to communities and nations around the globe; reaching those living in garbage dumps as well as those working in the halls of government.

As an America of Asian descent, Doug is considered a bridge-builder of reconciliation amongst various ethnic and religious groups. Doug is a sought-after international speaker. Annually he addresses thousands throughout the U.S. and abroad on topics such as persevering leadership, reconciliation, community transformation, revival, and more.

Become a member of the Kingdom Community by visiting https://kingdomcommunity.global

Watch Kingdom Community TV and download our apps at https://kingdomcommunity.tv