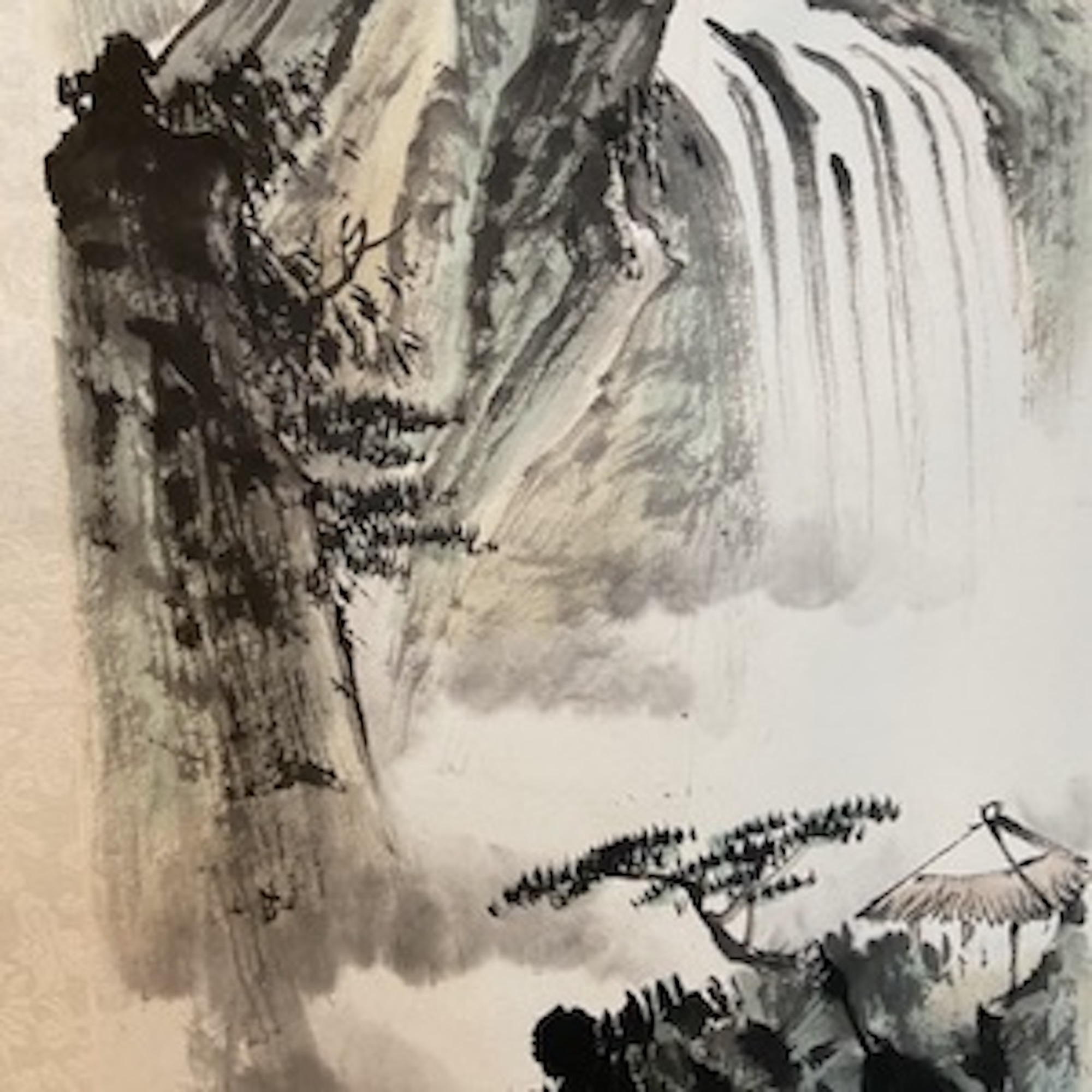 Barry Danielian is one of the most in demand trumpeters and arrangers in NYC, having recorded on over 400 CD’s. Barry’s music is used throughout the television and media industry.

In 2016, Barry was accepted in the MSTOM program at PCOM-NY, maintaining a 3.70 GPA while continuing a busy music career. In 2020, he was one of 3 recipients of the NuHerbs Scholarship.

Barry is also a lifelong Martial Artist, training and competing in Boxing, Muaythai and Grappling for decades. He is a certified instructor in Pekiti Tirsia Kali (Filipino Martial Arts) and Silat Kuntau Tekpi (Malaysian Martial Arts).