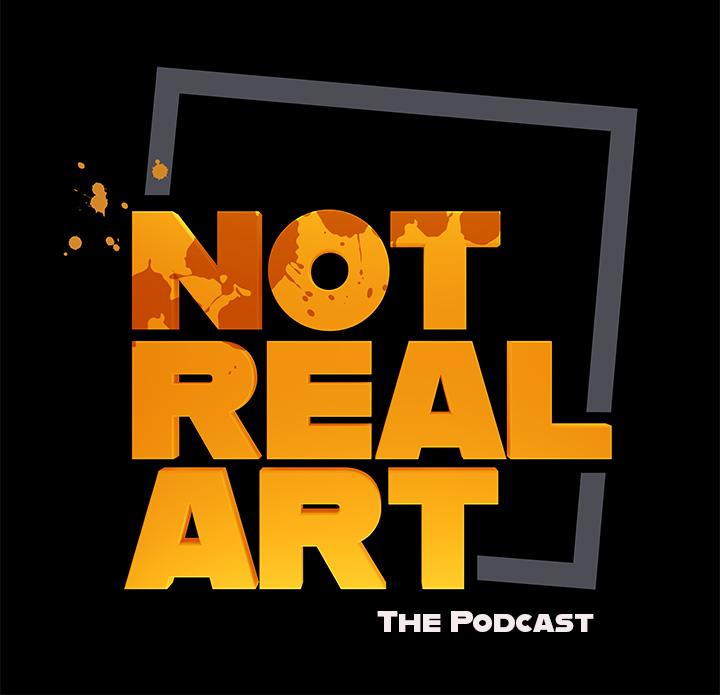 With the world in its current state, it’s hard to remain positive. But to survive, we have to continue to find the beauty however we can and be inspired by the good. Our guest today, Dan Ubick, is not only an extraordinarily talented musician, but he is also a shining light in these dark times. As a producer, composer, and multi-instrumentalist, Dan grew up with music. His father was a jazz bassist, and his mom listened to the Beatles and classical music while designing jewelry. Dan’s sister introduced him to hip hop, and the rest is history. With an impressive discography, Dan has worked with everyone from De La Soul to Big Daddy Kane to Method Man. In this episode, we talk about Dan’s incredible musical journey.

As someone who values friendships and connections, they have always opened up great opportunities for him. We also do a deep dive into the world of hip hop, and Dan and host Sourdough share their experiences of discovering the genre and the impact that it had on them. Listening to hip hop was a formative experience for both of them. They learned about new worlds and issues they'd not been exposed to before. They also discuss how the foundation of hip hop is being diluted, which they attribute to the kind of capitalist society we live in. It has become about growing wealth at whatever cost, rather than remaining true to a message. Dan and Sourdough extend this discussion by touching on politics and the harsh capitalist message being spread today. The world is growing increasingly unkind to many, while a select few benefit disproportionately. Along with this, we also talk about the importance of acknowledging those who came before you, why creating with integrity is more important than being famous, and the many activities that Dan is up to. We loved having Dan on the show, and we already can’t wait to have him back. Be sure to tune in today!