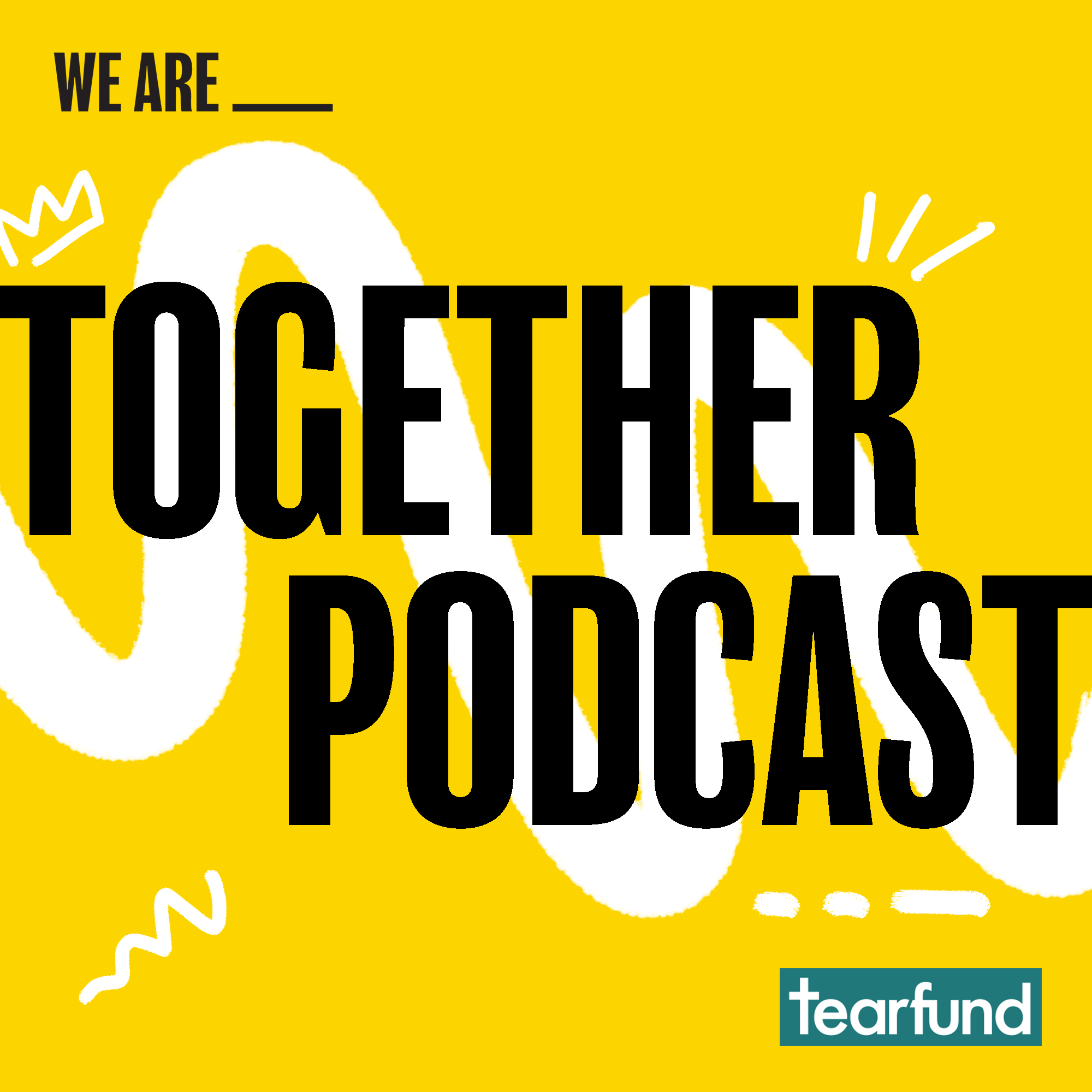 Have you ever been part of a rubbish revolution? No, not a bad one. Did you know every 30 seconds, the UK produces 2 busloads worth of rubbish! We’re using our voices to call for an end to our waste problem. Join us for a special spoken word episode of the Together Podcast, where we get to hear from some of the UK’s leading experts on rubbish. Will you join the revolution?

Here are the words to Chris’ spoken word:

It’s all a load of rubbish right?

We say out of sight, out of mind.

But what’s done in the dark will come to the light.

We keep flooding the world with the carcasses of our capitalism,

And hoping the earth’s metabolism will just swallow it.

Instead it stares in the faces of those who can’t afford the evasion.

We’re a generation built on a plastic foundation,

What will it take to make us change our ways,

And how we’re living, with this plastic fixation?

We know nature suffers at the hands of our waste,

We’re killing off species at an alarming pace,

And you can even add to that the human race.

People living in poverty surrounded by what we don’t want to see.

We ship off our rubbish to countries with no responsibility,

And it comes to be just another part of the landscape,

That can’t be escaped, till it reshapes the earth.

Till people grow sick and die in despair.

And do we care?

Either way we continue our rubbish problem, while looking elsewhere

Our rubbish problem is narcism, masked within our want to consume.

We only care about serving ourselves, who cares if the world is doomed

In the shapes of bottle and packets, which we continually use.

But what if we refused?

What if we demanded a change?

What if we looked to other ways of doing things and broke the cycle, broke the chain?

Alternatives to plastic may seem drastic, but it’s what’s needed.

The only way we’ll survive, is if this message is heeded.

So together let’s all say no.

The rubbish we make, has got to go.

We need to let them know,

We wont stand for anymore waste,

And their role in this rubbish is something they must face.

Join the rubbish revolution, there’s no time to waste.

The post Are you ready for a revolution? appeared first on We Are Tearfund.