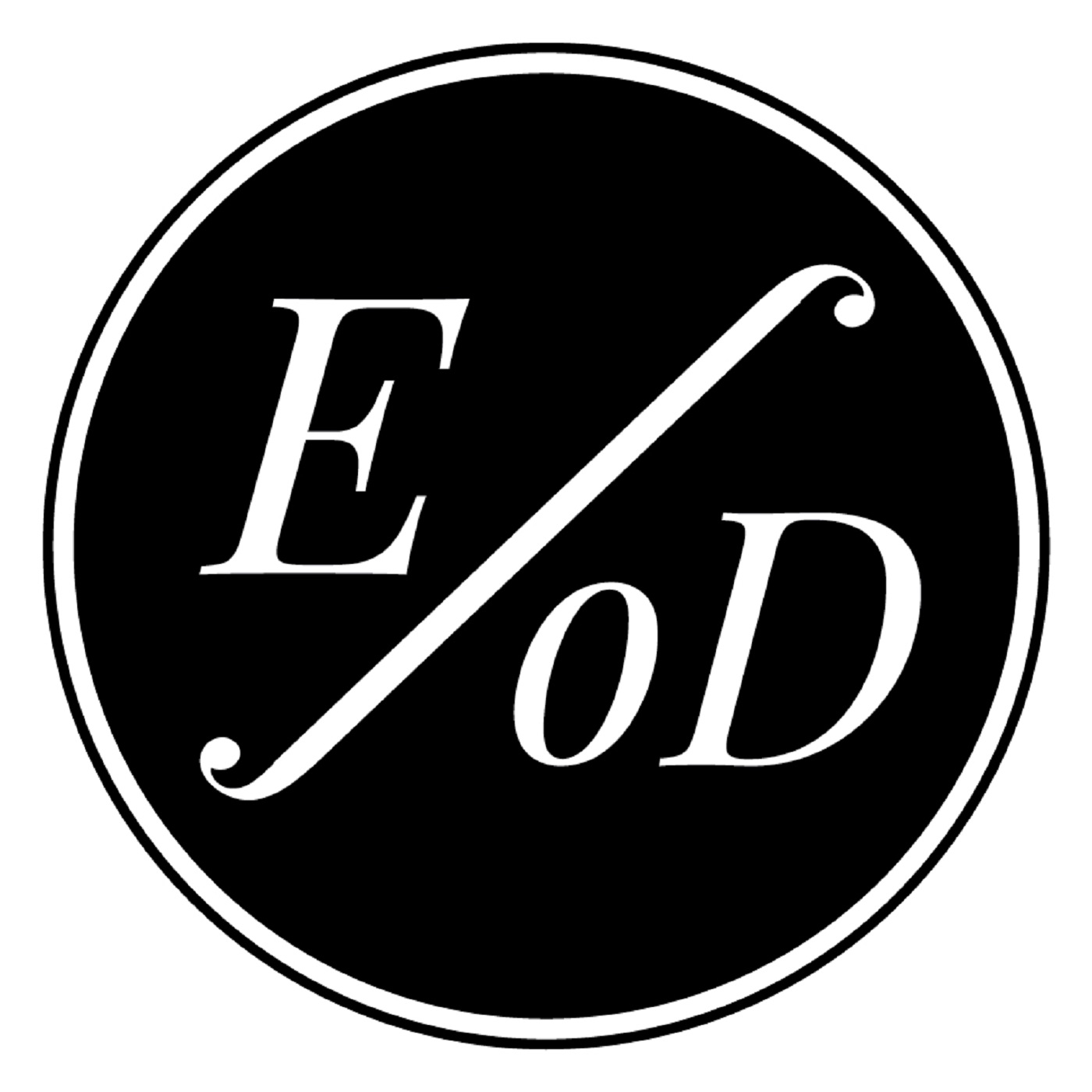 Dr. Kevin Meuwissen, associate professor and coordinator of the social studies education program at the University of Rochester's Warner School of Education joins us for a conversation on civic engagement. How do youth come to understand politics? Are all forms of political engagement good, or can political engagement also be destructive? What is being politically engaged good for, anyway?

In the pantheon of the English language, the phrase “civic engagement” doesn’t win awards for being exciting. Despite literally being about “engagement,” there aren't many things less, well, engaging. What’s invoked are cold marble statues of long-dead Greek men. Idols to the founders of civics to which Western Civilization is happy to pay homage in words more than deeds.

But perhaps beauty is in the eye of the beholder, not beholden to an object itself. Maybe what rescues “civic engagement” from this pessimistic purgatory is not a corporate rebranding or linguistic wordsmithing, but a re-realization that civic engagement means more than tax bills, voter IDs, and “Don’t tread on me” flags.

Civic engagement is also about participating in the defining of society and what it means to live in said society. It’s about building the complex web of connections and articulations of power that come to manifest as our reality. Sound complex? To boil it down to its rudest element, both your actions and inaction have power, and in complex alchemical ways all of our actions and inaction come to define our society.

We’re here to talk about civic engagement, dust off those old, cold statues and, most importantly, build some new ones along the way.