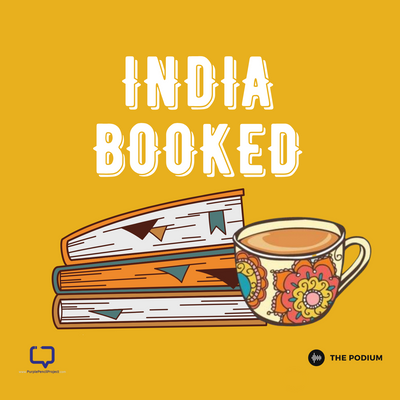 Bringing in the 12th episode of India Booked on a high note! Shantanu Datta, in his 30-year-long journalism career, has interviewed such global icons as Roger Waters (Pink Floyd), Ian Anderson and Martin Barre (Jethro Tull), Mark Knopfler (Dire Straits), Usha Uthap, Dilip Balakrishnan, and several, several more. He has written about it in the Speaking Tiger-published, Calling Elvis.

Host Ayushi Mona has an hour-long chat with Datta about this journey of seeing the consumption of western music change in India, his own relationship with music and musicians ("When I spoke to them, the names on vinyl records came alive," says Datta), how music reporting has changed and how its increased availability impacted how to write about it, his own introspection on what makes their tunes timeless, K-pop, and much, much more!

As a bonus, hear tunes from Datta's own CD collection of Indian rock from the 80s!