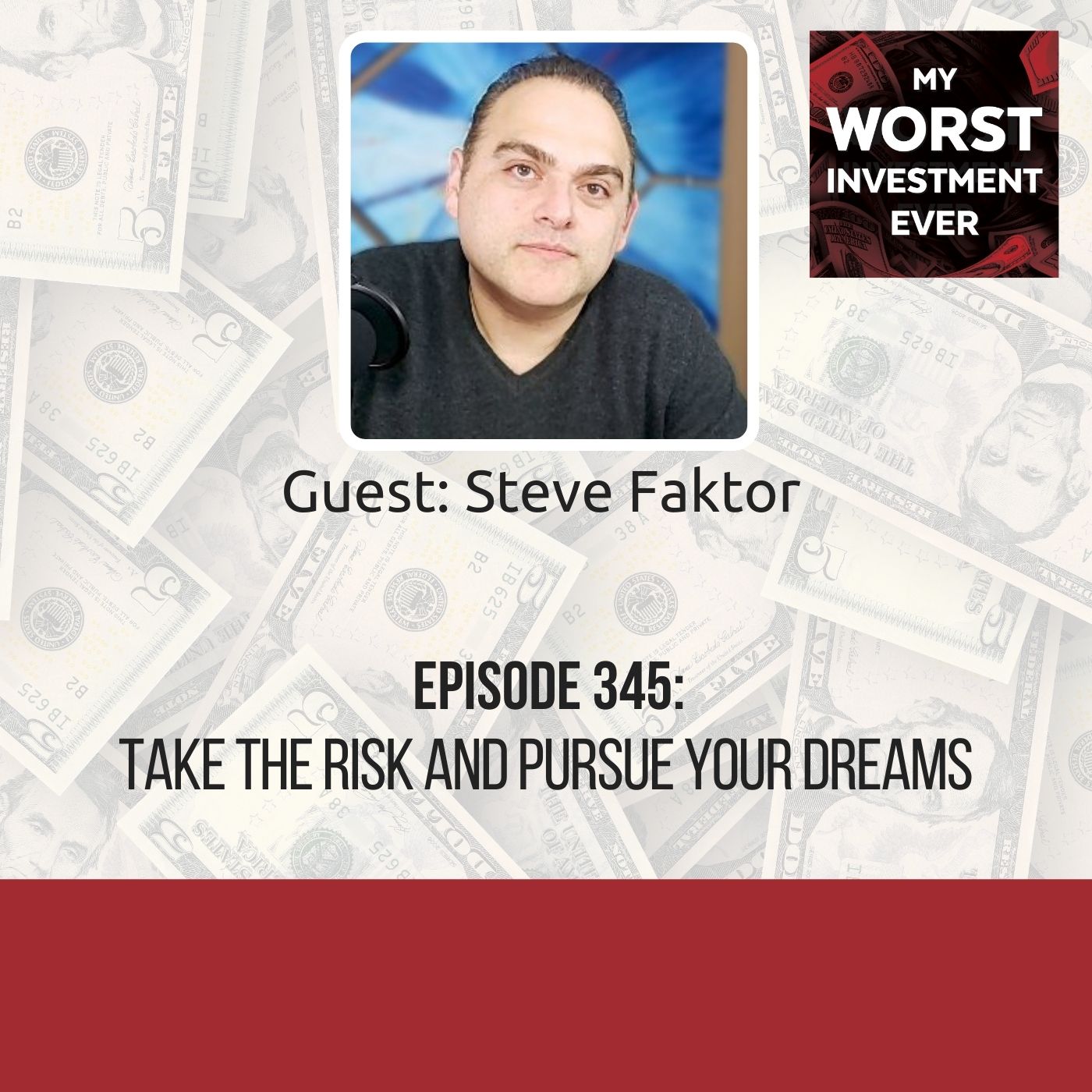 STORY: Steve’s lifelong dream was to be a comedian and radio personality just like Howard Stern. His parents, however, could hear none of it and pushed him to conform to being a nice boy who does well in school and then goes out to get a family and a job that everyone can be proud of. Today, he regrets never fighting hard to achieve that dream.

LEARNING: Fight hard to pursue your dreams, and don’t let anyone stop you. It is not too late to turn back and chase your dreams.

“If you follow the money, the culture, and technology, you will lead yourself to the right answers.”

Steve is a LinkedIn Influencer with over 750,000 followers and has been featured in Forbes, Harvard Business Review, and The Wall Street Journal, among others. He’s a popular keynote speaker at major events and numerous corporations.

Steve was always a creative, disruptive, and curious child. He would often question everything, including what the rabbis taught him.

Tucking his creativity away

Now one thing Steve loved was writing. He would always write, and some of this stuff was so creative and funny. Steve kept his writing in a plastic shopping bag and tucked it away in his grandmother’s house in her closet.

Watching his dream wither away

Steve’s dream was to be Howard Stern. He grew up listening to him. The excitement of live radio blew him away, and he just wanted to be part of it. Steve even bought a special Walkman that allowed him to record shows. He would listen to the recordings on his way to school and back.

Steve even got into Boston University, where Howard went, but he ended up going to NYU, where he got an academic scholarship.

Steve’s parents were oblivious to his passion for writing or his love of radio, and they couldn’t care less about it. To them, a successful life is where Steve grew up to be a nice boy who did well in school, went out and got a family, and a job that everyone could be proud of. And that is the kind of direction they pushed Steve in.

Fight hard to pursue your dreams

You have to fight harder if you feel that something is innate inside of you. You cannot allow anyone, even your parents, to guide you elsewhere. So, fight for that personal narrative that fits who you are.

Think about your dreams and the things that are holding you back from achieving those dreams. Now believe that you have shelved your dreams for far too long and gather the courage to move to the next level.

Steve’s number one goal for the next 12 months is to get on Joe Rogan’s show.