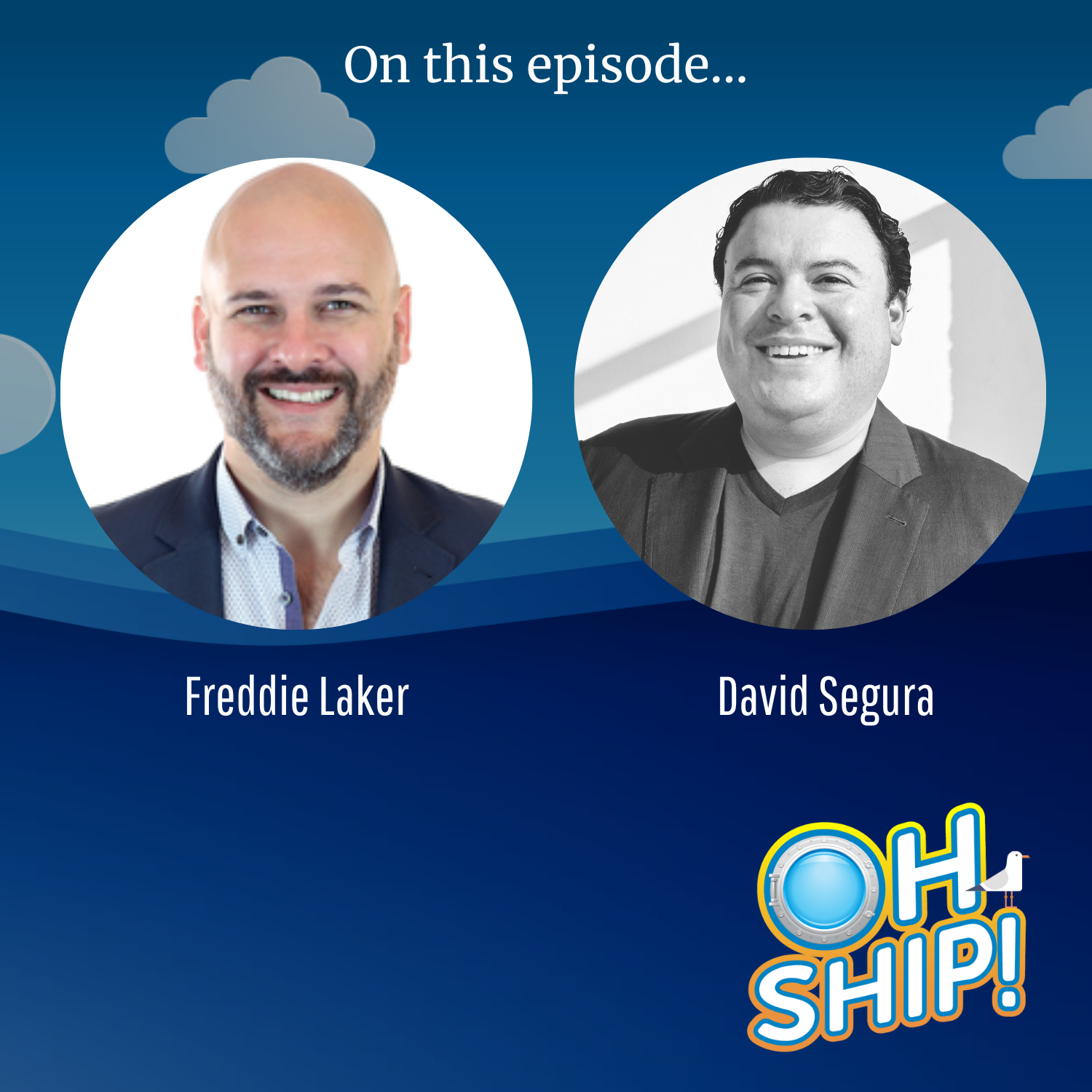 Join Freddie Laker and this week’s guest, David Segura, as they take a deeper look at what it takes to build a media empire from the ground up. David has been a force in the media space since he founded Giant Media before being acquired by AdKnowledge, and his passion for the Creator Economy has led him to invest in over 40 businesses, including the founding of his latest company, Glassbox Media. Tune in for an inside look at what it takes to create a successful media enterprise these days.