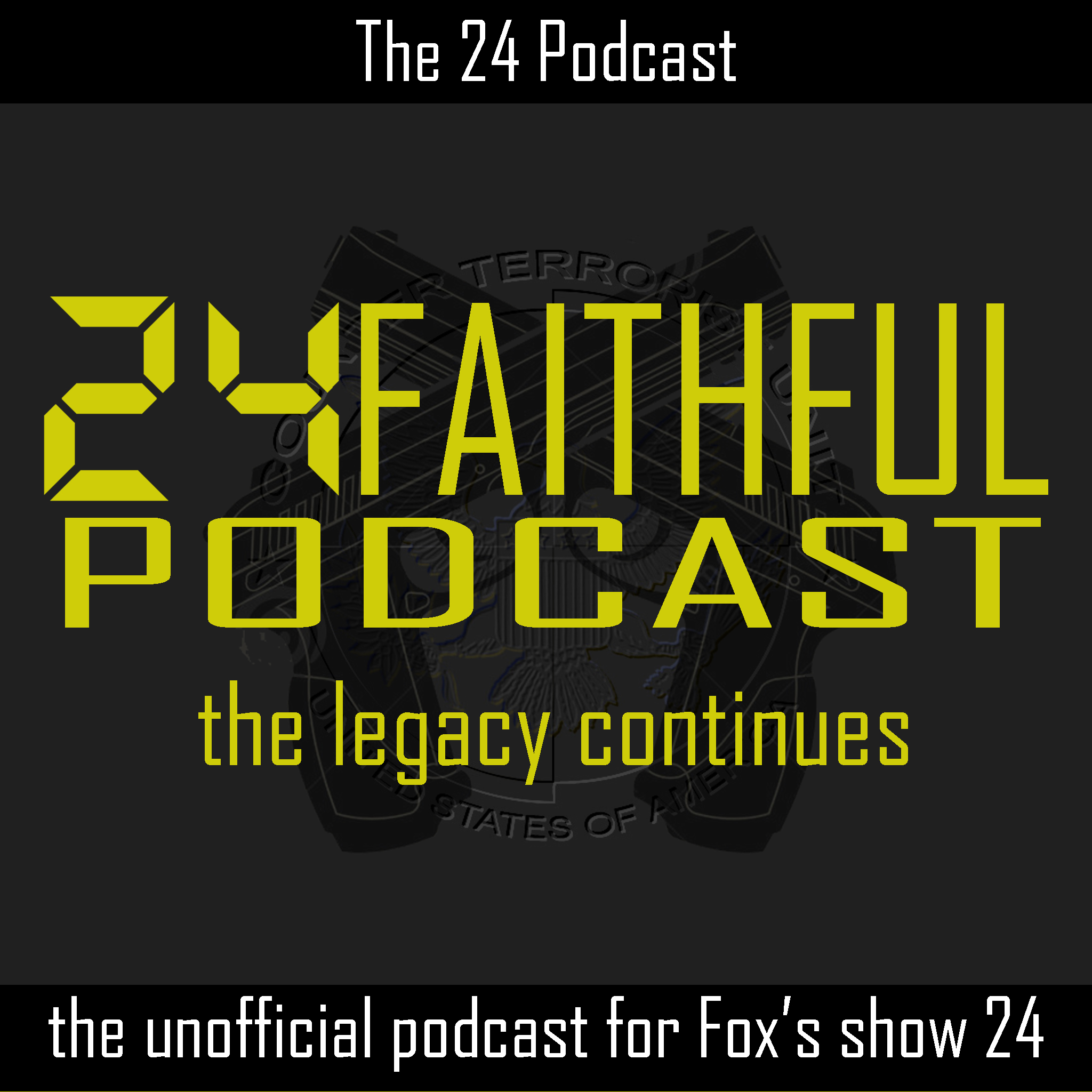 Last week, we started season 3, where Jack, Tony, and Gael fabricated a story that a virus is going to be spread through Kyle Singer. The whole point of the story was to facilitate Jack breaking Ramon Salazar out of prison so he could gain their trust and lead Jack and CTU to the real virus threat. Now, during the first six episodes, it wasn’t revealed that it was all manufactured, but it seemed legit. As we get into episodes 7 and 8, Tony comes out of the hospital and is forced to reveal the plot of the undercover mission.