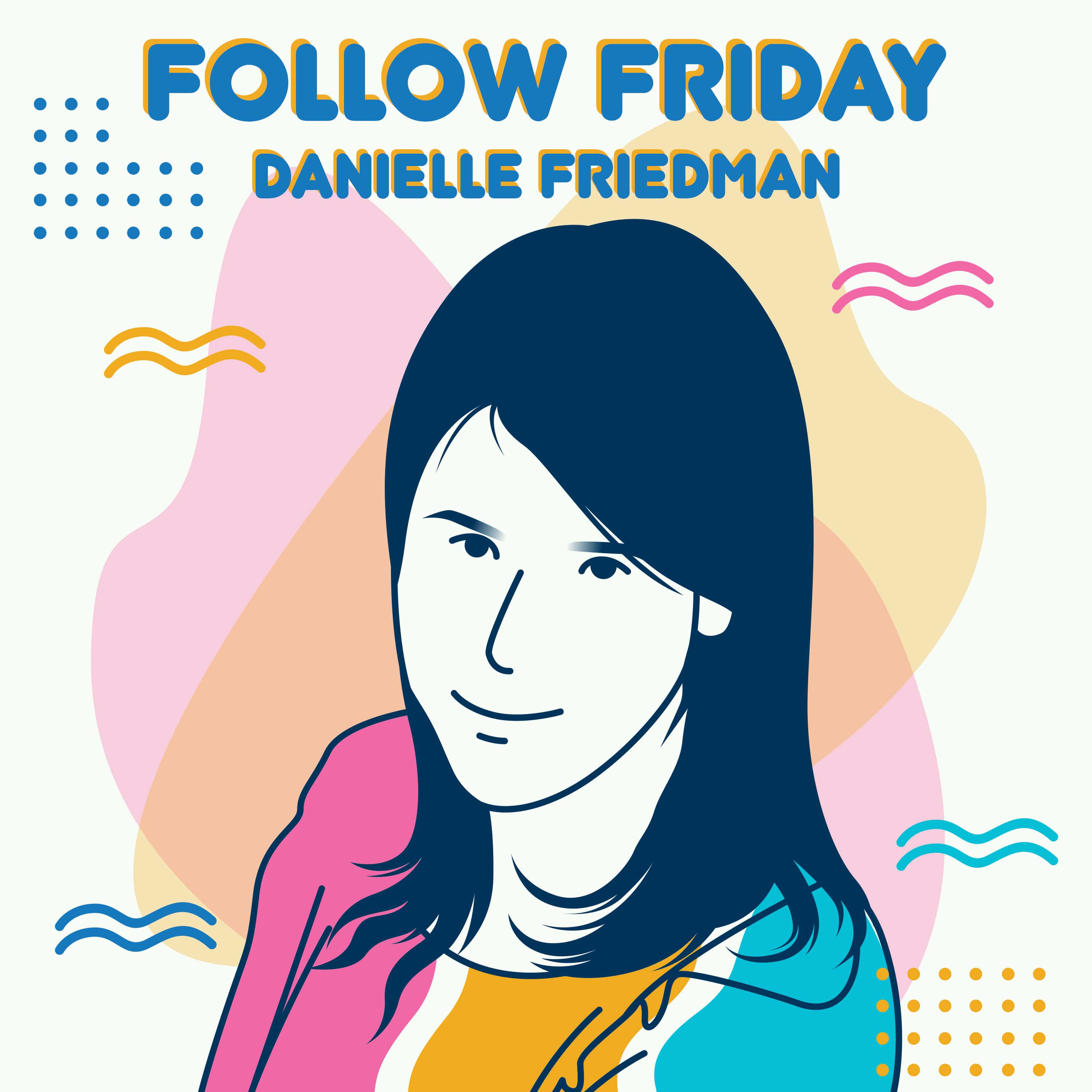 On the internet, body shaming is alive and well, nutrition advice can be wildly inaccurate, and it's a lot easier to scroll through Instagram for hours than to get up and go for a run. But Danielle Friedman, who literally wrote the book on women's fitness, says there's one extremely good thing that social media has done for our bodies, which we shouldn't ignore.

"Body acceptance activist Virgie Tovar told me that social media has given a voice to the people who have always been the majority in number, but not in influence," Danielle says.

"You don't have to go through all of the traditional channels to be visible. You can just start posting selfies and find an audience and build an audience that way. And I know it's easier said than done, but in spending years researching this history, that is a significant shift."

Today on Follow Friday, Danielle talks about what else she learned while researching Let's Get Physical: How Women Discovered Exercise and Reshaped the World. And she opens up about four of her favorite people she follows online:

Thank you to our amazing patrons: Jon, Justin, Amy, Yoichi, Elizabeth, Sylnai, and Matthias. On our Patreon page, you can pledge any amount of money to get access to Follow Friday XL — our members-only podcast feed with exclusive bonus follows.

That feed has an extended-length version of this interview in which Danielle talks about someone who's an expert in a very specific niche she loves: Dr. Natalia Mehlman Petrzela.