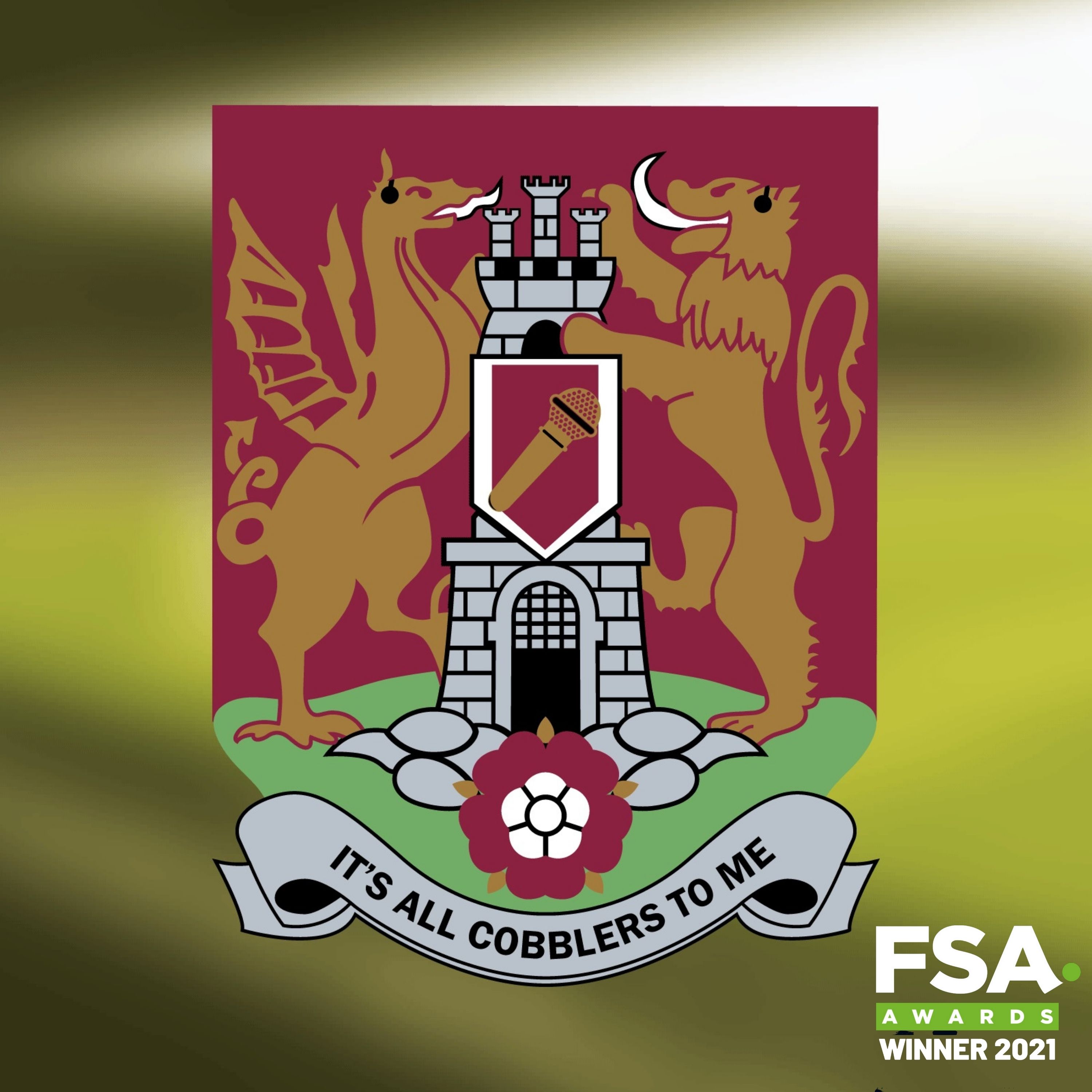 This week Charles, Danny and Chessie look back at The Cobblers' exciting 1-1 draw at home to league leaders, Forest Green Rovers.

Top of the table clashes don't usually need much to get the crowd going. Two teams at the right end of the table, meeting in a crunch match tend to get football fans excited anyway. So throw in a ridiculous goal that never crossed the line, players feigning fouls and a 95th minute equaliser and you've got a rip-roaring game that everyone is up for.

On the podcast we discuss Jon Brady's striker-less 433, pitch invasions and the need for goal line technology - or at least, competent referees - in the lower leagues.

Rob Collins got in touch this week in response to Chessie's declaration that it is done to the players to make us fans get off our seats and start singing. Needless to say, Chessie still thinks that way, but what does Rob think?

And there's a bonus email from Malcolm Butler, who provides an update on the stats that he sent us regarding league position at this time of the season for previous, promotion winning, Cobblers sides.

James Wiles has been out watching the Women's side in the Northants Senior Cup this weekend. The girls ran out 7-0 winner against Bugbrooke Badgers and James has a match report and interviews with managers Lou and Josh, plus new signing Zoe Boote.

Our mugs are still on sale and all profits are going to the Food Bank at Weston Favell.