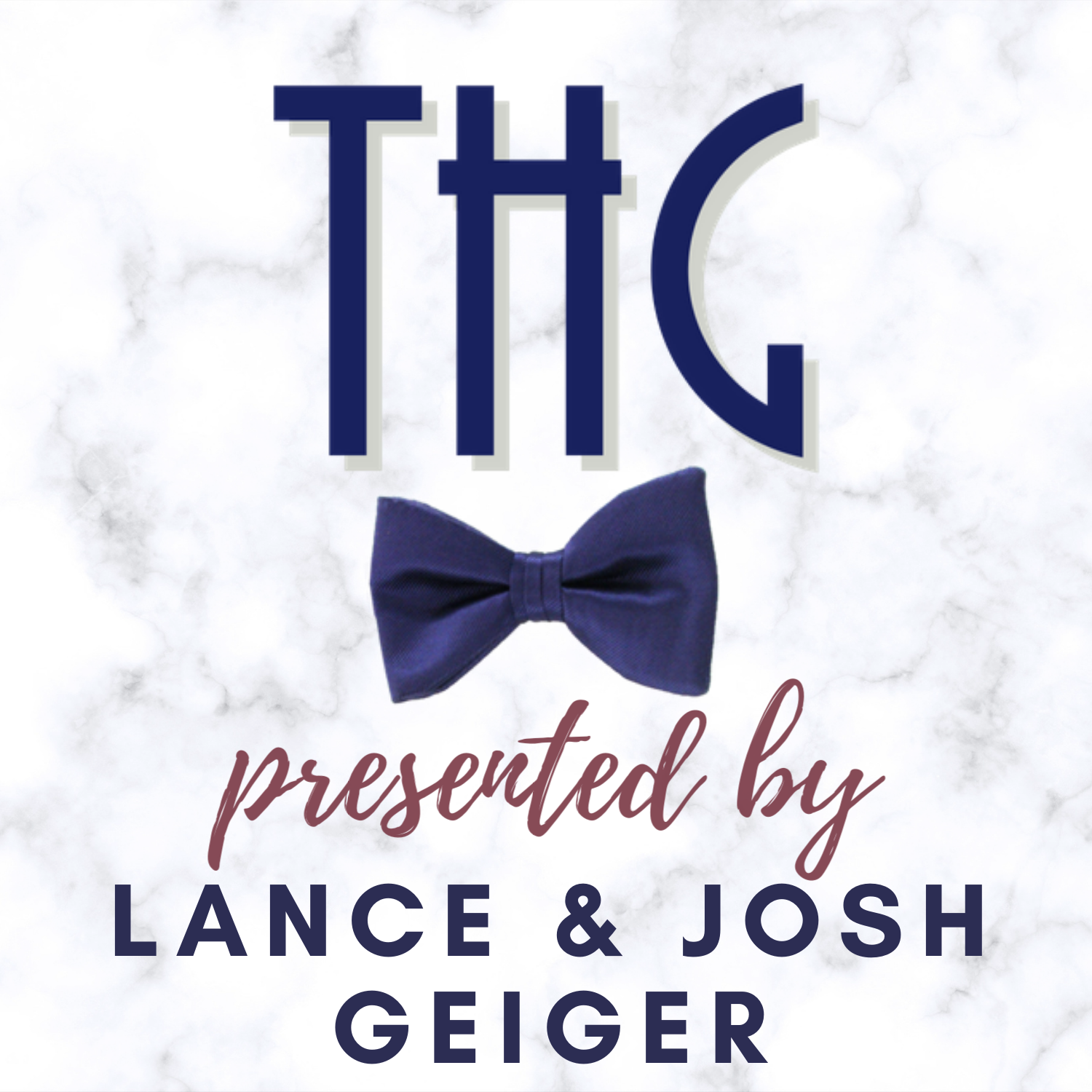 On today’s episode we are talking about the War before the War, or the period of WWII when war had often not officially commenced but was arguably already underway. First The History Guy will talk about the Undeclared War, and incidents between the US and Germany before Pearl Harbor. Then he will talk about the occupation of Iceland - an officially neutral country that the United Kingdom occupied in a move to prevent Germany from securing the strategically vital island. Finally the History Guy will tell the story of several incidents of the “Phoney War,” the period between Hitler’s invasion of Poland and the commencement of actual hostilities on the Western Front.

MagellanTV - a brand-new streaming service that features the very best collection of historical documentaries available anywhere. The service includes over 3,000 documentary movies, series, and exclusive playlists across the major genres, with particular depth in Ancient History, Modern History, War and Military. Check out their curated history playlist, designed with you in mind. Claim your free month trial at: https://try.magellantv.com/historyguy