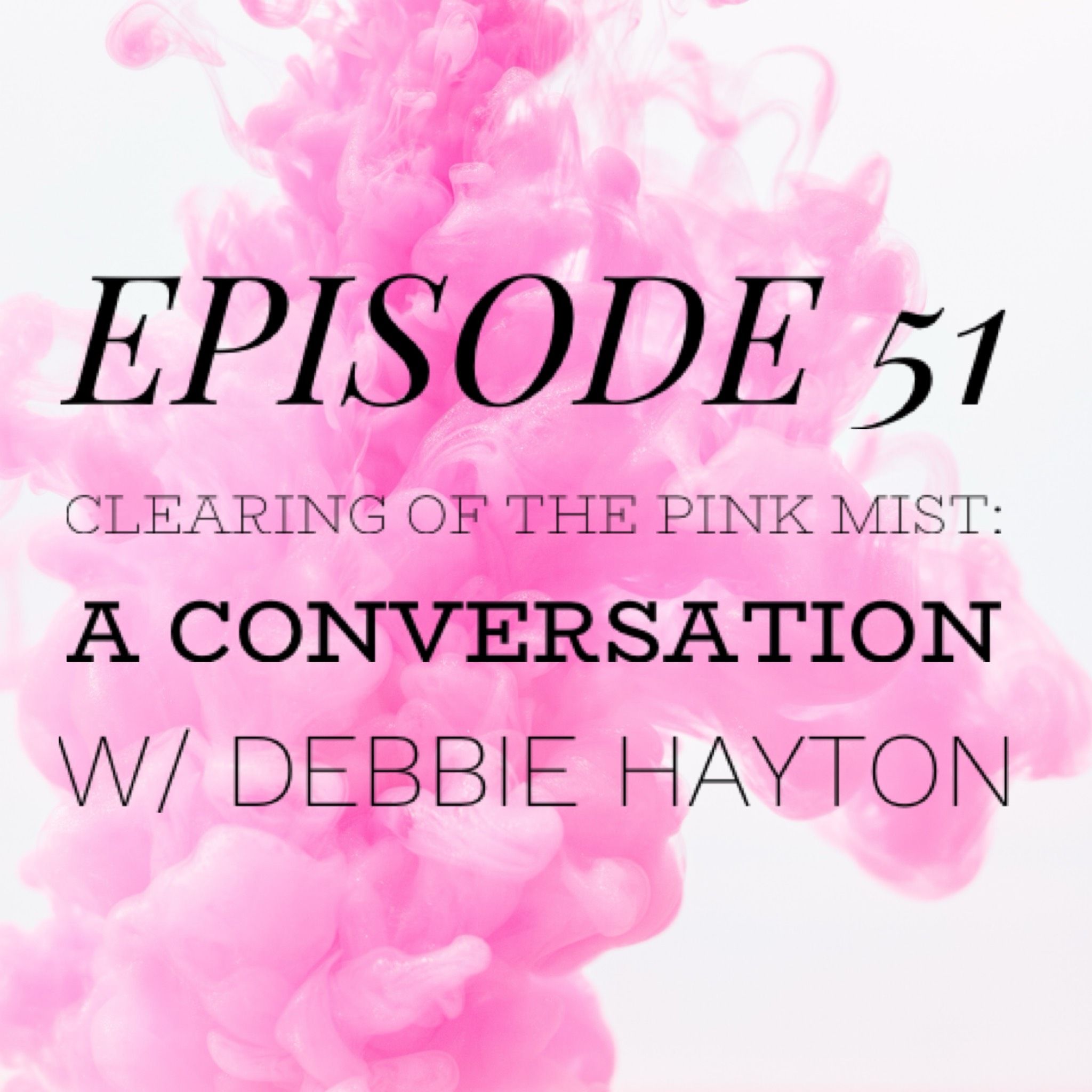 UK transwoman Debbie Hayton discusses how she came to the decision to medically transition when she was a 44-year-old father of 3 children. We discuss Debbie’s appearance in Stella’s film, Trans Kids: It’s Time to Talk and the intense public reaction to her story. Male sexuality, shame, and autogynephilia are explored openly in a bid to gain a deeper understanding of the complicated mosaic of traits that encompass MtF transition. She also shares how she became disillusioned with transgender ideology and coined the phrase, “trans women are men. Get over it.”