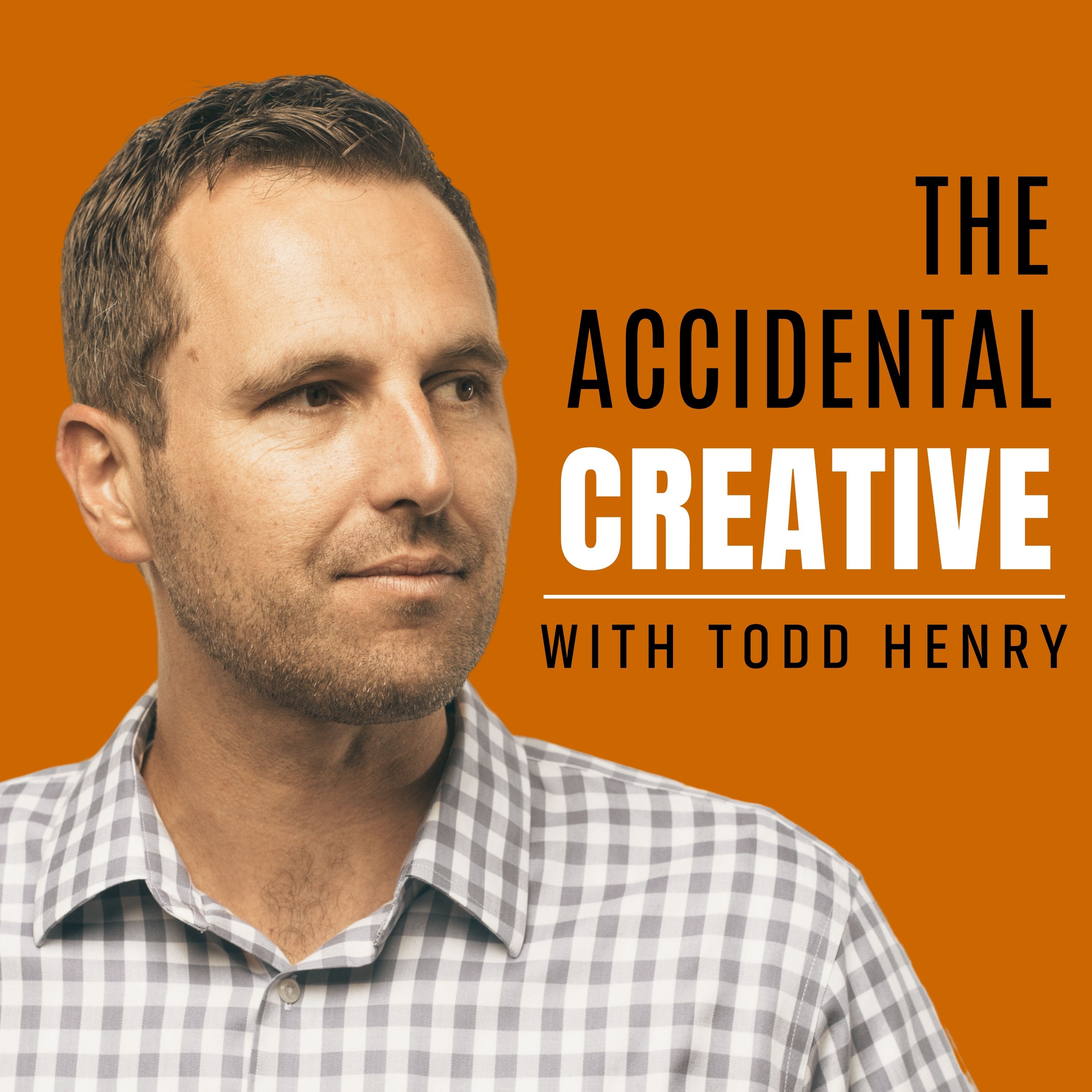 This is the second episode of a series on the importance of bravery. Just to re-cap, in the last episode I gave this definition of bravery:

In order for something to be considered an act of bravery, it must be sourced in the desire to do what’s right even at the risk of personal cost. Which begs the question: how do you decide what’s ​right?​

On this episode, I want to share a few distinctions between everyday bravery and cowardice, then on upcoming episodes I’m going to share the specifics of what this means, especially in a work context.

Understand that every single person at times exhibits remarkable bravery, and also cowardice. This isn’t something we all get right a hundred percent of the time. However, we all have the ability to choose our response to our circumstances, and simply stopping to consider what “right action in the face of discomfort” means can help parse brave action from cowardice.

So, here are a few qualities of brave people versus cowards, and how they play out in work and life:

Brave people are protective, cowards exploit.​ If your actions are to protect someone or something vulnerable, whether a person or ideal, then there’s a good chance it’s right action. However, if your intent is to take advantage of someone or to deprive them of something they might otherwise enjoy, it’s certainly not. Now, please understand that I’m not talking about marketplace competition. When we compete in the marketplace, we agree to certain rules, one of which is that someone will likely lose the competition. I’m talking about leveraging advantages to exploit those who don’t even know they are being exploited. That’s the definition of cowardice, because it’s hidden action that if revealed would look really bad. Are you exploiting others?

Brave people reveal truth at the right time, cowards conceal it.​ Brave people know that the truth is never really a threat, but even if it costs them their livelihood or relationship, the cost of inaction is simply too vast to take the easy way out. This gets to the issue of character. A willingness to face the truth is critical if we want to exhibit everyday bravery. Is there any place where you are hiding from or concealing the truth?

Brave people consider context and scale, cowards think right now. ​The brave choice is the one that takes into account nuance and context, is empathetic, and scales in a positive way. Cowardly action is only concerned with immediate consequences. My actions today have resonant consequences tomorrow, and next month, and next year. Brave people think about those consequences, not just getting what they can while they can. Are you thinking about the downstream consequences of your actions?

Brave people are principle-driven, cowards go with their gut.​ Brave people have a framework for making decisions that is so ingrained that their actions in the face of adversity are almost automatic. Cowards just “wing it” and do whatever feels best in the moment. Do you have a framework for making decisions, or a set of principles that guides your behavior? In Herding Tigers, I offered a framework for developing one as a leader, which is essential so that your team knows where you stand and can follow you with confidence. What are your guiding principles?

Brave people face consequences, cowards blame others.​ Brave people are willing to be known by their choices, and are willing to face the consequences of their actions, whether good or bad. On the eve of the D-Day invasion, Supreme Allied Commander Dwight Eisenhower wrote two letters. The first praised the brave men who stormed the beaches of Normandy and credited them for a heroic victory that signaled the turning of World War Two. The other, only to be issued in the event of a failed invasion, praised the bravery of the men who stormed the beaches but also took full responsibility for the failure. He stated that all blame rested on his shoulders alone. That is the definition of good leadership. Are you shifting blame, or assuming responsibility?

Brave people initiate, cowards just allow life to happen to them.​ Those who choose bravery know that it often means being the first-mover, when others are scared to do so. It means initiating reconciliation in a relationship. Being the first to start a venture. Being the first into the water. Where do you need to initiate rather than just letting life happen to you?

Brave people listen, cowards want to be heard.​ Brave people are not threatened by differing opinions. Brave leaders know that brilliance if forged in the cauldron of creative conflict. We must listen to others, especially if they disagree with us, so that we can empathize and better understand how to move forward together. Cowards posture and talk over others rather than listening to their point of view. Are you open to opinions that differ from yours?

Brave people follow-through, cowards hedge. ​Those who choose the brave path know that it means seeing things through to the end, even when it gets uncomfortable. Cowards might be eager to jump in, but abandon their effort when it costs them something. Starting something is easy, but seeing it through requires bravery. Where are you tempted to quit because things are getting difficult, and what will it take for you to follow-through?

I hope that these principles help you parse your responses this week and take steps toward bravery over cowardice. Choose right action, even in the face of discomfort. Be brave, friends.

This episode is brought to you by Hoefler&Co, online at typography.com. Right now, as an Accidental Creative listener, you can save 15% on your next font order by using the code “accidental” at checkout, when you visit typography.com/accidental.

The intro music for the AC podcast is by Joshua Seurkamp. End remix is by DJ Z-Trip.

Listen to the Herding Tigers podcast wherever you listen to podcasts.