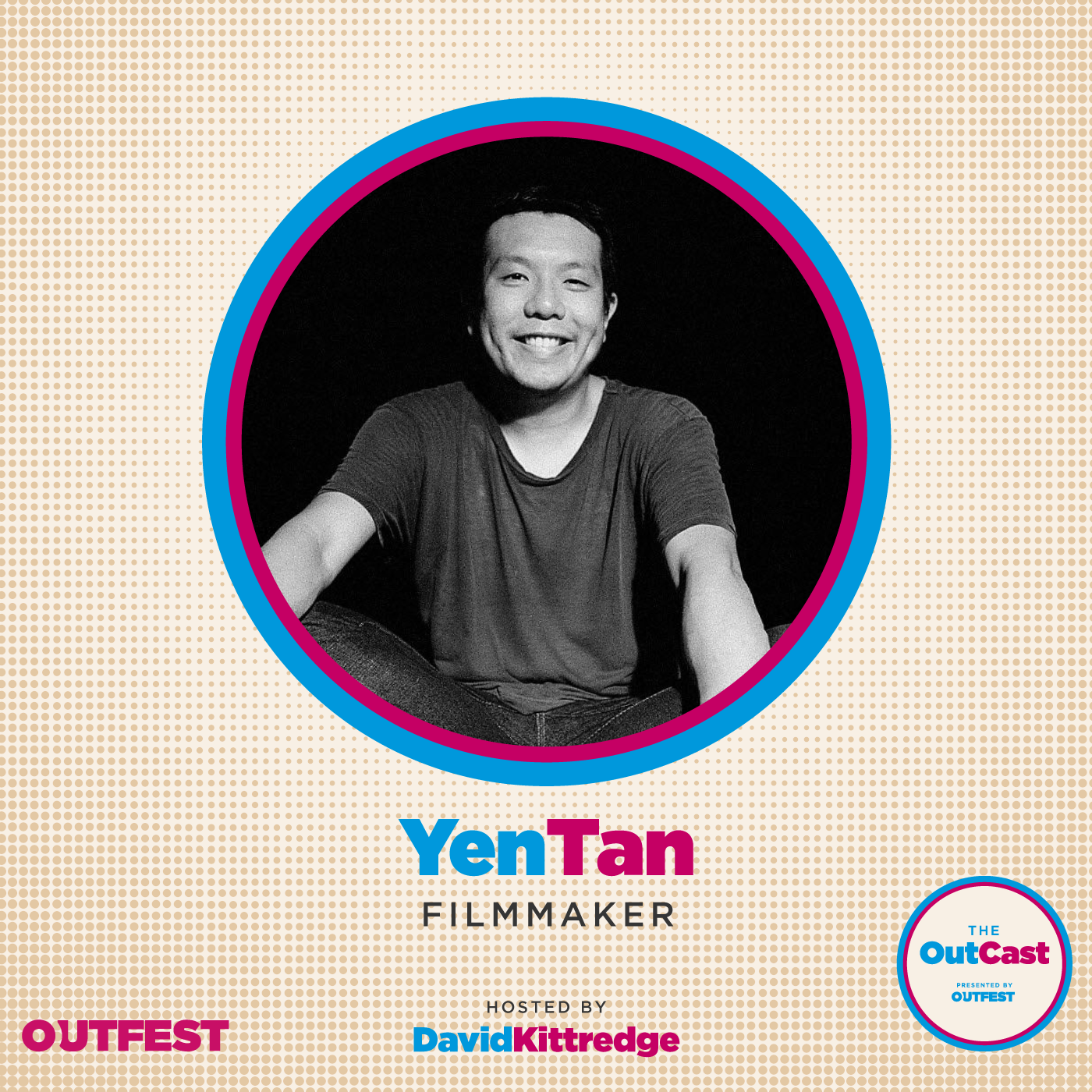 Filmmaking and friendship set the tone this week as Independent Spirit Award-nominated writer/director Yen Tan (1985, Pit Stop) joins host and real-life pal David Kittredge to discuss his life, career, and filmmaking influences. From first seeing Thelma and Louise at age 16 in his native Malaysia to premiering a feature at the Sundance Film Festival twenty years later, Tan's life in film owes as much to his own tender artistry and graphic design background as it does his reverence for the stories of gay men and the worlds around them. With two modern LGBTQ+ classics already created - one fostered with the help of the Outfest Screenwriting Lab - we can't wait to see where Yen Tan goes next.

Support the stories you love. Donate to The OutCast presented by Outfest.