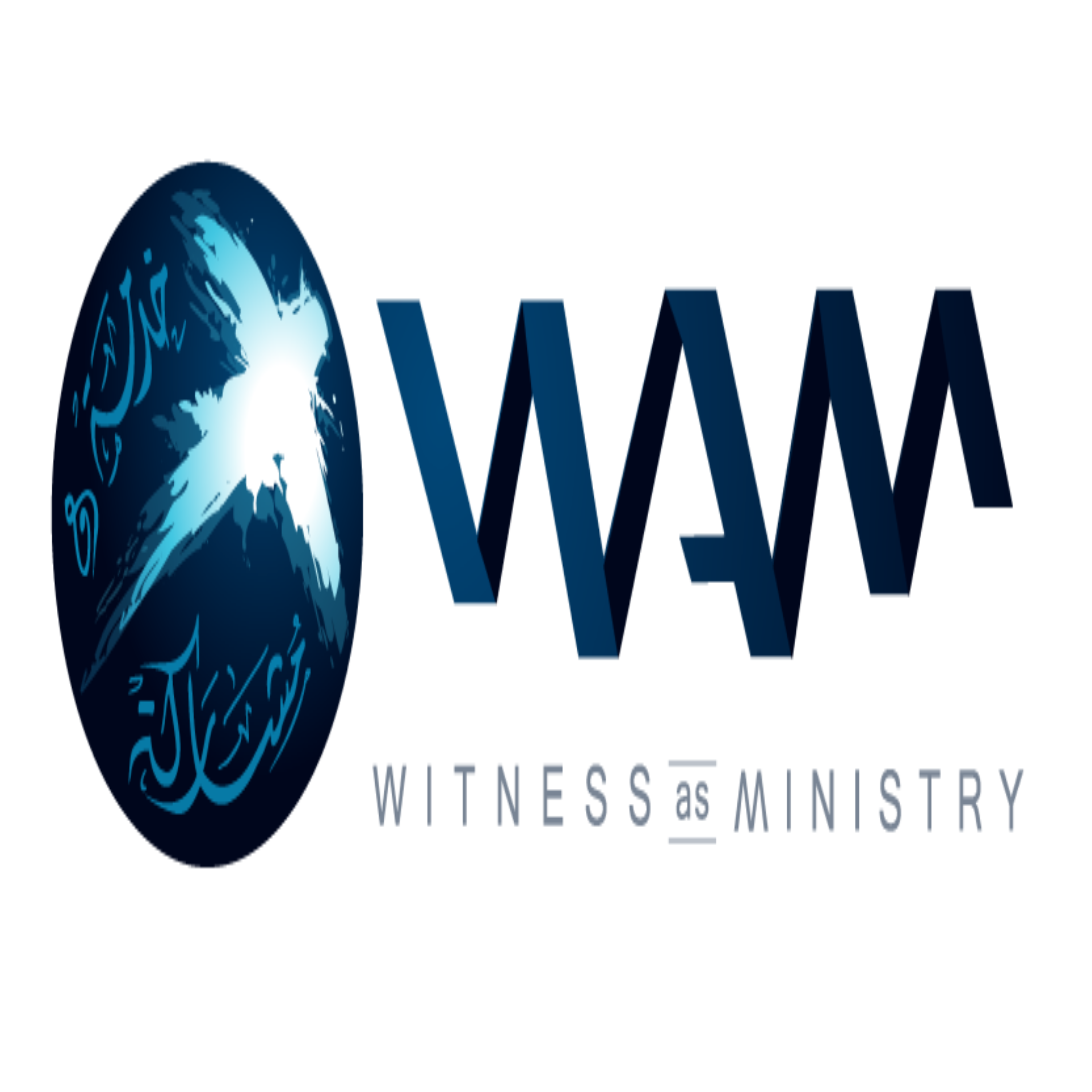 Dr. Jean Bouchebel is a long-serving executive in humanitarian organizations and a leader in the pursuit of peace and reconciliation in the Middle East.

Most recently, he served as resource development director for World Vision International, the Christian relief, development, and advocacy organization. Since 1999, he led the organization’s efforts in building relationships with Arabs in the Diaspora and with churches, particularly the Orthodox and Eastern Rite Catholic churches.

A native of Lebanon, Jean returned to Beirut in the midst of civil war in the early 1980s. He worked with NGOs, churches, and other groups to provide assistance to those displaced and otherwise affected by the war. When he became national director of World Vision Lebanon in 1984, he initiated and supervised 80 emergency relief, reconstruction, reconciliation, and community development projects and oversaw a staff of 185 employees and volunteers. He was instrumental in creating a national interfaith dialogue among Catholics, Orthodox, Druze, Sunni and Shiite Muslims. This dialogue led to combined interfaith efforts on a number of humanitarian projects.

In addition to his work in Lebanon, Jean has facilitated relief and development projects in Cyprus, Greece, Syria, Jordan, and Iraq.

Jean was awarded an honorary doctorate degree in Humane Letters in 1998 by Warner Pacific College for his humanitarian work in Lebanon and the Middle East.

Jean speaks Arabic, English, and French. He became a United States citizen in 2007 and currently resides in Altadena, California. His greatest desire is to see peace and justice come to the Middle East.

"My heart reaches out to those experiencing the worst of humanity with compassion. We must help those in need. We cannot stand by and do nothing. That is not an option."

- Jean Bouchebel, President and c0-founder of Witness as Ministry