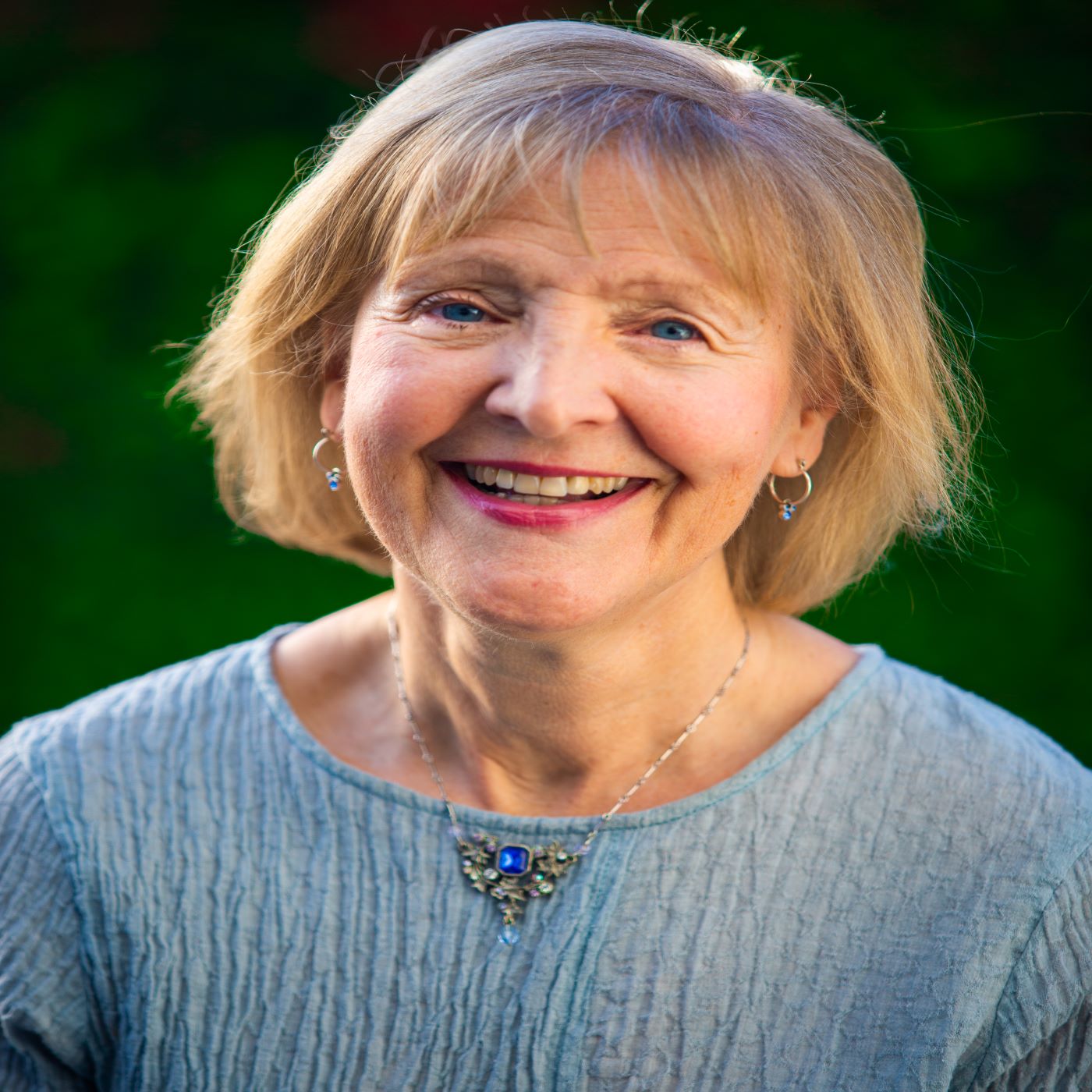 Producer/Director of The Hollywood Prayer Network

KAREN COVELL is an independent Producer of films, Specials and Documentaries, Founding Director of the Hollywood Prayer Network (HPN) and Co-Founder and Producer for JC Productions, an independent film and music production company. She is also an active member of the Producers Guild of America.

As Founding Director of the Hollywood Prayer Network, Karen challenges Christians around the world to pray for the people, the projects and the issues in the world’s most influential marketplace, Hollywood. She also speaks and teaches around the country on how to pray for the people in the world’s most influential mission field; the entertainment industry. She is a published co-author of two books with her husband Jim and their writing partner Victorya Rogers, entitled, “How To Talk About Jesus Without Freaking Out” (the young people’s version called “The J Bomb”) and “The Day I Met God,” all available at Amazon.com.

Karen is married to her best pal, James Covell, a composer, and they have two awesome sons, Christopher and Cameron, who are both filmmakers in Hollywood.